Form is temporary but class is permanent. This adage has been associated with almost every great player to ever play the game of cricket, except perhaps for Sir Don Bradman. Did he ever have a slump in form? Anyway, there’s another adage that is not so often used but is as pertinent. It is that players are temporary but the game is permanent.

Every decade has seen some greats playing then leaving and another set of players taking over who would eventually become greats themselves. So we’ve had a Viv Richards taking over from Rohan Kanhai, a Sachin Tendulkar taking over from Sunil Gavaskar, a Graeme Smith taking over from Gary Kirsten and so on. Cricket, like every other team sport, is always in a transitional phase when it comes to the people who play it and it is how teams handle the transitions actually defines how succesful they are.

In the past decade or decade and a half, every team has gone through a major transition in their personnel and while some teams have handled the change quite well there are others who have struggled to acclimatize with it. India, for example, has handled it’s own transition beautifully. There is now a Virat Kohli in place of Sachin Tendulkar, a Cheteshwar Pujara for Rahul Dravid, Ajinkya Rahane for VVS Laxman and so forth. They have even found somebody like Ashwin taking over from Kumble or Harbhajan. On top of that they have also found talents in facets they had been previously lacking, like in the fast bowling department.

India always had spinners and batsmen but now it is their faster bowlers who are winning them matches, something they couldn’t brag about before. Apart from that they have also found left arm spinners, a Chinaman, and a seam bowling all rounder; essential aspects of a complete team. England too have handled its transitory phase rather well. They lost players like Andrew Strauss, Kevin Pietersen, Michael Vaughan, Steve Harmison and Andrew Flintoff but they have also found players like Johnny Bairstow, Jos Buttler, Steven Finn and Joe Root. Apart from finding the likes of Moeen Ali and Adil Rashid. It has also helped them that their two greatest pace bowlers – Stuart Broad and James Anderson is still around and Alastair Cook retired just recently.

But then there are teams like Australia and Sri Lanka who have found it difficult to fill the void left by their departed players.

The Australian team of present looks like a pale shadow of their teams of the past. Forget about winning on a consistent basis they are struggling to even put up a decent fight in most of their games. Now is it only because they don’t currently have two of their best players due to a ban imposed on them? Not really.

Even before Sandpapergate happened, when they had the services of Steve Smith and David Warner, Australia no longer looked as menacing or invincible as they were ten years ago. Agreed that they didn’t look as hapless as they do at the moment but they were still struggling to dominate and win consistently against the best teams in the world; it was as though they were buried under the expectations of living up to the dominance of their predecessors.

For the longest time Australia boasted of having the best first-class structure and supply chain of domestic players; and it is true. One cannot dominate the game for as long as they did without having a sound first-class setup. The Sheffield shield matches are as competitive as any international fixture and for years the Aussies seemed experts in breeding new talent from the grassroot level, nurturing them in the domestic system and funneling them into the international setup. But since the late 2000’s this process seems to have taken a nosedive.

Unlike India and England, Australia hasn’t been able to find replacements for the greats who have left the game. They are yet to find the answers to the questions left by the absence of players like Adam Gilchrist, Ricky Ponting or Matthew Hayden.

They haven’t produced another finisher like a Michael Hussey or a pinch-hitter like Andrew Symonds. They don’t anymore have a steady batsman at the top like how Justin Langer was or a solid middle order batsman like Michael Clarke to hold the innings together or a genuine all rounder like Shane Watson.

They have fared better on the bowling front however with Mitchell Starc, Josh Hazlewood and Pat Cummins taking over from the likes of Glenn McGrath, Brett Lee and Mitch Johnson while Nathan Lyon, though still not in the same bracket as Shane Warne, can anyday be counted as one of the best spinners in the world today. But as a pack they hardly seem as intimidating as McGrath and co were.

Yes, one could argue and hope that when Smith and Warner returns the Australian team would look much better than what it does at the present moment, but then also the fact remains that even though it might look better on paper, it will not have the same aura around it as it once did.

Other teams who have prepared and coped more diligently with the change in their ranks have overtaken the Aussies and cricket no longer is a show dominated by one team. It is now evenly matched and if Australia has to compete on a level it has always competed then they need to find the answers and come up with fresh talent that are on par with the talent that has left. 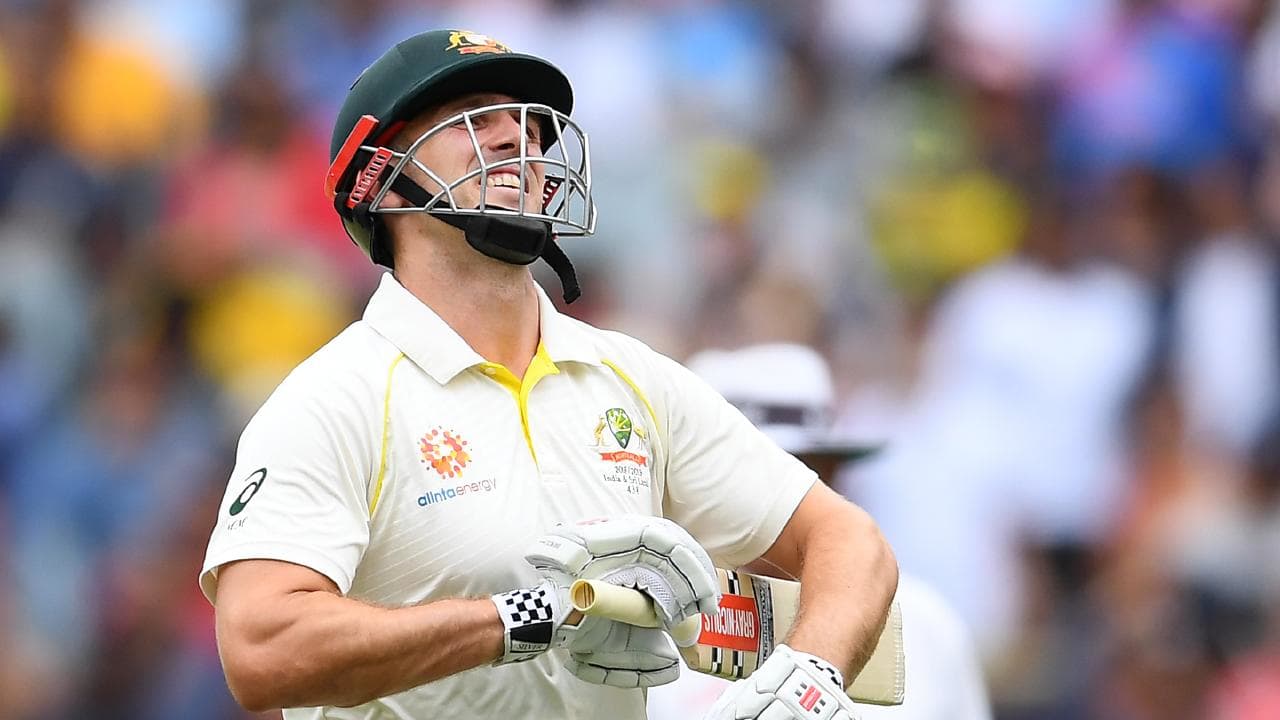