India to tour WI in 2016. The Windies will play 4 match test series against India. BCCI has announced this tour to the Caribbean in July – August 2016.

The year-long impasse between the BCCI and the West Indies Cricket Board (WICB) ended, as the Indian cricket board has decided to resume bilateral cricketing ties with an away tour of the Caribbean islands in mid-2016.

The West Indies Cricket Board (WICB) president, Dave Cameron confirmed that following discussions with BCCI president Shashank Manohar, that the West Indies will host India in the Caribbean in 2016.

This agreement is subject to the WICB and the Players Association giving a joint commitment to complete, at a later date, the tour which was suddenly ended by the WI team In October 2014.

The Windies were to play 2 more ODIS 3 test series and T20 series. But this was prematurely ended by the Windies team in October 2014 and then BCCI administration had claimed damages amounting to nearly USD 42 million.

However the cash-strapped Caribbean cricket board chief Cameron and CEO Michael Muirhead had stated that they would be unable to pay such huge financial penalty.

However, BCCI was not taking any initiative for this tour. But West Indies Cricket Board President Dave Cameron took some initiative and had a talk with BCCI and their president Shri. Shashank Manohar.

WICB in total mess of their financial conditions, this series against India will find a definitive solution to their current state of disarray.

Schedule, venues and dates to be announced soon by the Boards. 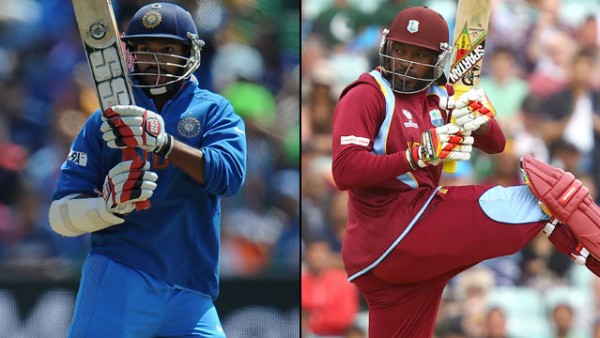