Before the tournament began, the Chennai Super Kings were touted to struggle by everybody analysing the game. But, on the opening day, post the opening powerplay overs, MS Dhoni proved once again why the IPL betting odds are always in their favor.

From a position where they could have chased a tall score, CSK restricted MI to a chaseable total and then led by solid innings from Faf du Plessis and Ambati Rayudu and a crucial contribution from Sam Curran helped them get over the line.

It wasn’t anything special from CSK, but they were efficient enough on the day to clinch the win and begin well in the competition.

The Mumbai Indians maybe the most successful team in IPL history, but something that they haven’t been able to crack is the code to win the opening match of the competition.

Saturday’s defeat was the eighth consecutive season when the franchise had not registered a victory in their first match of a new IPL edition.

That, usually, has meant the team have not been able to gather early momentum and have had to find a way to claw their way back into the tournament. They will hope it isn’t the case, this year.

On Sunday, Marcus Stoinis was representing his third new team in the IPL, playing for the Delhi Capitals. He walked in to bat with his team struggling to put up a competitive score on the board.

What followed was a 21-ball blitzkrieg from Stoinis’ bat, that yielded 53 runs, which turned the game around its head against the Kings XI Punjab.

Stoinis is one of the few players in the Delhi Capitals squad who is coming to the IPL with runs under his belt and the franchise will hope he can continue to deliver for them, in the coming games as well.

The Kings XI Punjab missed an excellent opportunity to get off to a winning start on Sunday, first failing to make one run off two balls and then not making the most of the Super over.

However, one big positive that emerged for them from the game was Mayank Agarwal’s 89 off 60 balls that first rescued his side from 55-5 and then got them to touching distance to a victory.

Before the tournament began, Agarwal had mentioned that he had not had a standout IPL so far and he wished to correct that in this edition. This innings was hopefully the start towards achieving that goal.

The KL-Rahul led Kings XI Punjab made a sterling comeback from a precarious position to tie the game but there was one incident in the game that would have infuriated them.

In the 19th over of the innings, square leg umpire Nitin Menon called a short run to make a two into one for KXIP, but replays indicated that Chris Jordan had clearly dragged his bat inside the crease, thereby making it a couple.

However, the decision stayed and in the end, it proved to be the difference between a win and a loss for the team.

To get in on the action, check out these cricket betting sites in India. Put your cricket knowledge to the test and place some bets! 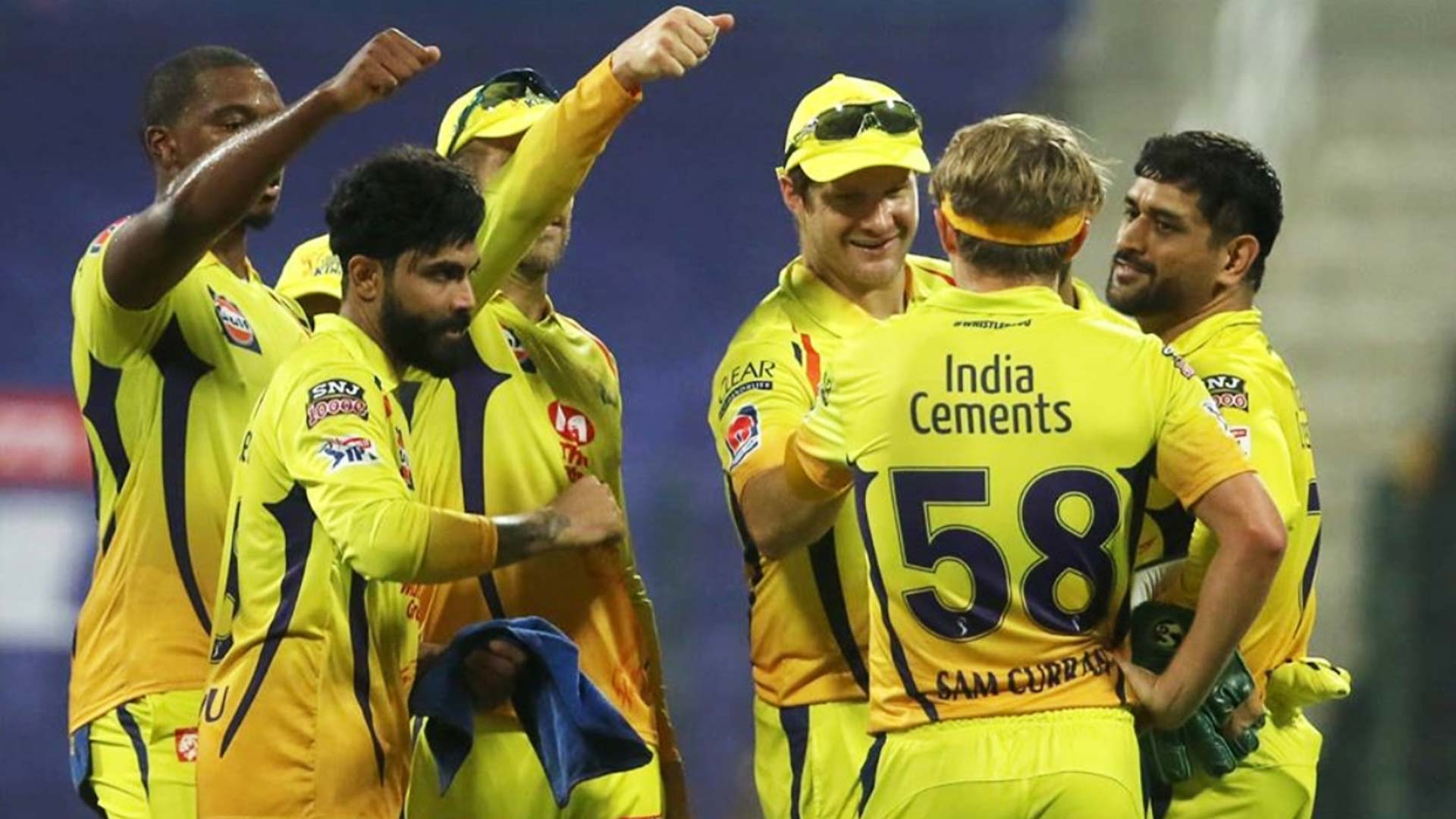