Rugby has always been a sport where major unions tend to dominate the smaller unions, however, has there been a psychological change in Eddie Jones’ tactics so far this season? World Rugby has released its latest ranking in late February, in what came as no surprise that Coach Eddie Jones’ England slumped to fourth place. With that being said, it’s hard to believe that this is the same England team who entered the Rugby World Cup Final 2019 as favourites to win the final!

After a dismal Rugby World Cup 2015 performance by England, it was probably one of the darkest times of English rugby history. Former World Champions, England, became the first host nation to be eliminated in the group stages of the Rugby World Cup. For the large rugby nation, the performances were arguably atrocious and a new change was needed to take the England Rugby team forward.

Experienced and legendary coach, Eddie Jones, was appointed as the new Head Coach for England, making him the very first non-Englishman to hold this position. High expectations were made as England sought to rebuild its rugby team from scratch. In Eddie Jones’ maiden season, he exceeded expectations and won all 13 matches in the 2016 calendar. England regained plenty of pride that season, as they won the Six Nations grand slam, whitewashed Australia away, and defeated South Africa for the first time in 10 years.

This 2021 season so far has seen a feared World Class Rugby side become less convincing in their recent performances. A few below-par games have made supporters beg the question; is Coach Eddie Jones’ time up? There have been plenty of challenging circumstances around the game, such as “player bubbles” (Covid-19 protocols) which of course has a psychological effect on the squad.

Currently, the England Six Nations 2021 campaign has seen the form of the English side lack in wins, with just one victory from three games. Recent dismal performances have seen Scotland triumph at Twickenham, along with Wales scoring 40 points as they exposed England’s defence in Cardiff. England is now fourth on the Six Nations table and their only victory was against Italy who is the traditional Six Nations wooden-spooner in the competition.

Can England salvage anything in this years Six Nations tournament?

Defending Six Nations champions have made peace with the idea of a Six Nations title, however, this season’s Six Nations competition is far from over. Coach Eddie Jones’ England now face the daunting task of the French at Twickenham on the 13th March and then travel to Dublin where they’ll seek a victory over an off-form Irish side, a week later.

Last season’s Six Nations saw France record a gritty win over England, however, England avenged that defeat and beat France in the Autumn Nations Cup 2020. England’s last game for the Six Nations 2021 tournament sees them head off to Dublin, where England have been the better side in their last meeting in Ireland back in 2019.

Will another defeat see the end of Eddie Jones’ England tenure?

The pressure is clearly evident in the current England rugby camp. Coach Eddie Jones’ side is on quite the descent and it’s hard to believe we’re seeing the same side who nearly took the Rugby World Cup two years ago. The side seems less superior and the players are not as feared as they once were. I believe an experienced coach like Eddie Jones will need to go back to the drawing board and seek redemption the brand of rugby and winning formula they once had. However, based on current form and possible back to back defeats, I believe we’ll see the RFU terminate Eddie Jones’ contract.

Will we see a new era for the future of England’s rugby brand? Let me know your thoughts in the comments below. 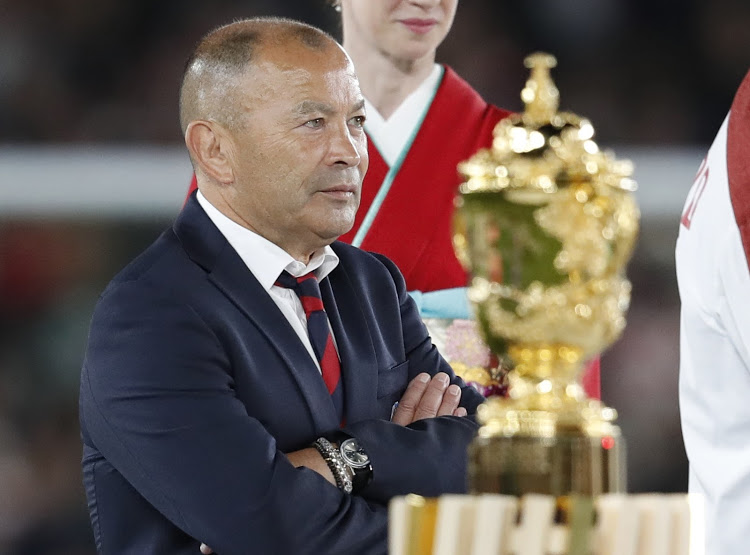