Numerous talking points in World of Rugby have been raised in the Six Nations 2021 round 3 recap, after what was an entertaining weekend of rugby for the Northern Hemisphere. As expected, Ireland managed to overpower a troubled looking Italian side, where the fixture between Wales and England raised many eyebrows as an ill-disciplined England were defeated with a 16-point difference loss in Cardiff, and Wales winning the Triple Crown trophy.

In what was an ideal Saturday for rugby over at the Stadio Olimpico, Ireland bagged a bonus point 48-10 victory over Italy. Major concerns on Italy’s Six Nations form clearly needs to be addressed. The defeat for Azzurri (The Blues), saw Coach Franco Smith’s side record a 30-match losing streak in the Six Nations tournament.  Their last Six Nations triumph dates back to 2015 when they beat Scotland.

After trading early penalty goals, Ireland managed to cross over the try line courtesy of a well-worked team effort, which saw Garry Ringrose score right next to the posts after 11 minutes. It would take Ireland nearly twenty minutes to score their second try; this time an excellent offload by try scorer, Ringrose put Hugo Keenan into great space to score Ireland’s second try.

The second try seemed to be all Ireland needed as the Italian defence looked dysfunctional. Ireland scored their third try in the corner when flanker, Will Connors crossed over the line after great backline phases. As halftime neared, Italy reduced the point deficit, when South African-born, Johan Meyer scored Italy’s first try just before halftime. The halftime score read 27-10 in favour of Ireland, with Italy gaining slight momentum after a well-deserved try.

The second half lived up to its expectations, and Ireland regained the momentum advantage after world-class CJ Stander earned Ireland the bonus point for the team’s fourth try. Coach Farrells side drove over the try-line for their fifth try on the day, Will Connors received the credit for a deserved team effort. With the game being a one-sided affair. Ireland went onto scoring their sixth try and record a deserved 48-10 victory when substitute Keith Earls scored in the 82nd minute. The victory placed Ireland third on the Six Nations table, whereas Italy remains at the bottom and winless in the Six Nations 2021 tournament.

The clash between Wales and England always has its high expectations, and with both sides needing a victory, there was everything to play for in Cardiff for in the Six Nations 2021 round 3. A victory for the Welsh would also see them lift the Triple Crown trophy, which additionally set up an epic encounter between these rivals. Little did we know there would be iconic moments in the game between the players and French referee, Pascal Gauzere.

Both teams traded early penalties until a quick penalty cross kick from Dan Bigger put Josh Adams over in the corner. England Captain, Owen Farrell felt the referee dealt his side some injustice as the English side were not ready when the referee put time back on. Wales fullback, Liam Williams extended Wales’ lead when he dotted the ball down over the try-line. It took a bit of time as the TMO noticed the ball was not knocked on in the build-up to the try. Right before halftime, England clawed back following a well deserved Anthony Watson try in the corner. The scoreboard read 17-14 to Wales at the end of the first half.

An entertaining second half was installed, and it took Wales just seven minutes to score their sides third try of the day. Welsh scrumhalf, Kieran Hardy took a quick tap penalty, catching the English defence off guard to make the score 24-14. England was far from done, and great phases of play saw England scrumhalf, Ben Youngs snipe over for his teams second try and level the score 24-24.

An ill-disciplined English side went on to concede three penalty goals, giving Wales a nine-point advantage with Wales looking to continue their unbeaten Six Nations campaign. However, Wales were far from done as they managed to score their fourth try on the day and secure a well-earned bonus-point victory. Wales replacement lock, Cory Hill’s powerful impact was the final nail in the coffin as Wales celebrated a 40-24 victory over arch-rivals England and lifting the Triple Crown trophy.

As predicted, Ireland was way too strong for Italy in Rome. The seven-try thriller will again put the Italian coaching staff in an awkward state as a 30-game consecutive Six Nations defeat questions Italy’s ability on the rugby field. On the second fixture, a gritty five-star performance for the Welsh recorded a memorable triumph over their main rivals England. Wayne Pivac’s Welsh team are en route for a Six Nations grand slam triumph and need to overcome Coach Galthie’s French side to do so.

Let us know your thoughts in the comments below! 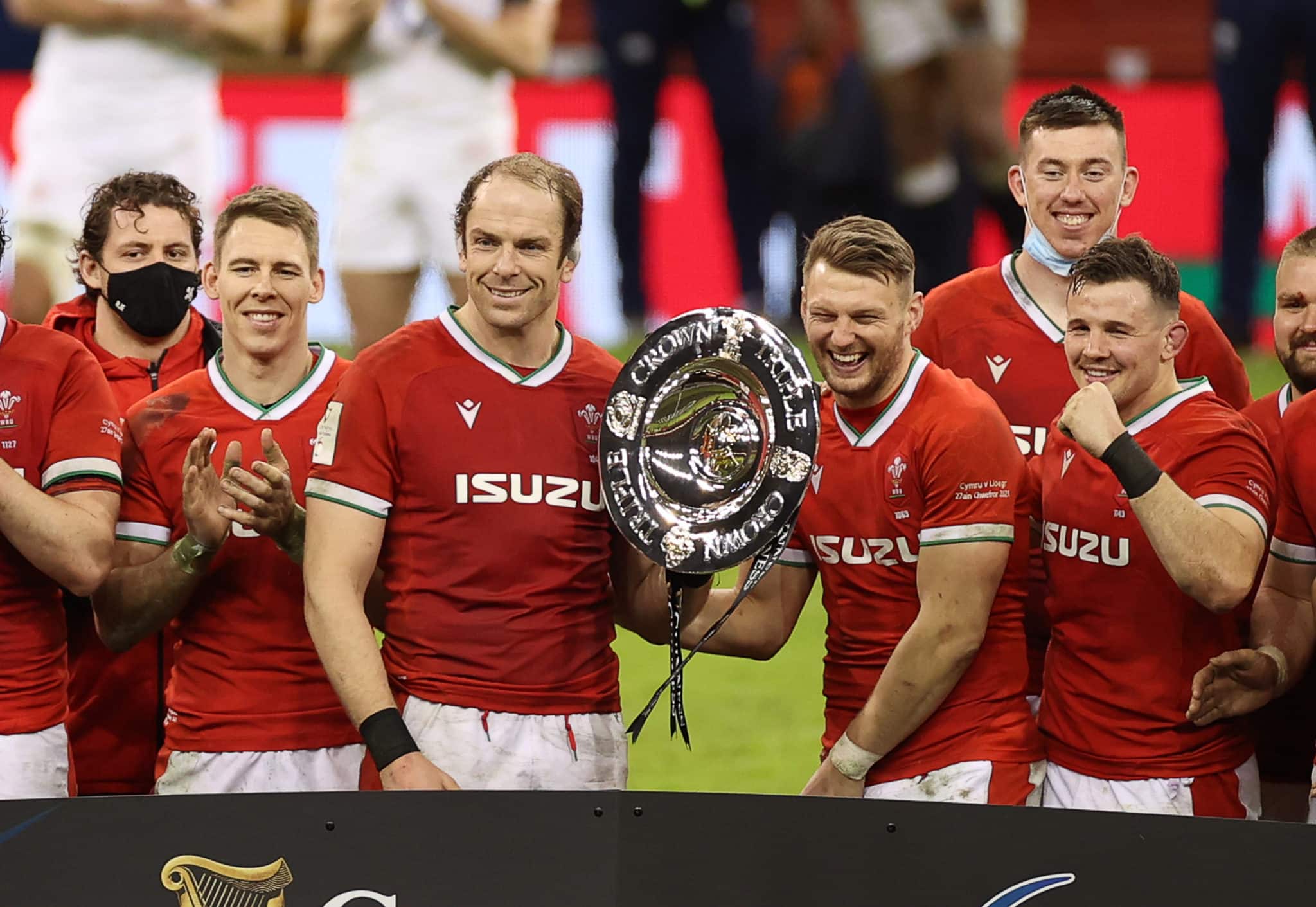