In the wake of England’s bittersweet Euro 2020 adventure, focus now shifts to the return of domestic football. Manchester United, who have already been active in the transfer window, have plenty of work to do to ensure another season does not end trophyless.

New talent is required to allow them to close the gap to Manchester City and Liverpool – Jadon Sancho will go some way in this regard. However, it is of equal importance that new signings allow the current crop of players to perform to their best. To do this, Solskjaer must use the window to address the lack of balance that plagued the side in the latter stages of last season.

This imbalance stems from the wide positions. Following his winning goal off the bench against AC Milan in March, Paul Pogba occupied the left-wing slot in five out of the nine remaining premier league games. To accommodate this, Marcus Rashford was pushed out to the right-wing. Not only did this substantially decrease Rashford’s output, but Pogba failed to fill this deficit as his return remained low. In that period Pogba did not score and only contributed two assists. Whilst this is clearly a poor return for a Manchester United winger, especially one with of Pogba’s calibre, the negative impact that this had upon Rashford was of far greater significance.

Since Rashford was shifted to the right-wing for the Tottenham game on the 11th April, he recorded only two assists and a single goal in the remaining seven matches. Incidentally, the goal came against Liverpool five minutes after he was shifted back to his favoured berth on the left wing. Prior to the Tottenham game, he had scored ten goals and recorded nine assists from thirty premier league appearances, predominantly from the left-wing.

It is clear to anyone who has watched him play that Rashford favours the left-wing position. His greatest asset is using his incredible pace and dribbling to get in behind defenders, stretch the pitch, and create chances for teammates. Equally impressive is his goal threat. His ability to cut in and finish is devastating, as shown by the fact he has achieved double digits for goals in his last three premier league seasons. Of no less importance is the fact he provides balance to the side when he plays on the left. As a modern-day winger, he looks to keep his width right up until the final phase, then he may cut in to provide space for a Luke Shaw overlap.

When combined with Mason Greenwood (or Sancho next season) on the opposite flank, this stretches the opposition and creates spaces in the middle for the likes of Cavani and Fernandes to exploit. When he is played on the right, he loses the ability to cut in and shoot on his favoured foot as his left is noticeably weaker. Therefore, he not only keeps his width longer which prevents a Wan-Bissaka overlap, he also loses part of his goal threat.

Pogba on the other hand is not a conventional winger in any sense. He frequently drifts in from the left as he looks to create opportunities for his teammates. Whilst this does leave space for Luke Shaw, it causes congestion in the middle and makes the team lopsided. He also lacks the pace and goal threat that one would expect from a winger in a Manchester United team that should be looking to push City and Liverpool right to the end next season. Despite his obvious talent, questions have often been raised about him at United, yet Euro 2020 served as a timely reminder that Pogba’s abilities are world-class when used correctly and Manchester United should look to unleash this.

Historically, he has been at his best when he is allowed to act as a roaming playmaker. This was the case at Juventus when he played on the left side of a midfield three, and for France during the World Cup when Matuidi and Kante took on most of the defensive responsibilities. His defensive duties should not be abandoned; however, it must be recognised that they are not his strong point, and his midfield partners should be chosen to reflect this.

The solution to Manchester United’s balance problem is simple. Sign a defensive midfielder who is capable of playing as an anchor on their own. This would free up Pogba from the double pivot in which he has consistently failed to shine at United. Instead, he could play on the left side of midfield in a 4-3-3 which he is known to favour. Tactically, this may require Fernandes to shift his position slightly deeper to provide balance as the right sided member of the midfield three. However, Guardiola proved with David Silva and Kevin De Bruyne that it was not only possible but very effective, to fit natural tens into the eight roles.

This would also allow Rashford to re-take his preferred left-wing position. Whilst this would be a more offensive starting line-up than Solskjaer currently picks, the correct signings would allow this to work. The touted signing of Varane would give Solskjaer greater freedom as he would significantly improve United’s solidity. Conveniently he has spent most of his career playing behind a midfield three, although one of those was Casemiro who is one of the world’s finest anchors. United do not possess anyone even close to his standard, but there are potential candidates to fill that role.

The obvious Premier League option is Declan Rice. He has excelled as an anchor for West Ham alongside the marauding Thomas Soucek and proved this summer that he is capable of competing with the very best. Wilfried Ndidi is another, he has effectively held down the Leicester midfield for years alongside the more offensively minded Tielemans. Looking towards the continent there is a multitude of options, although they carry a greater risk having never played in the Premier League. The young Aurélien Tchouaméni has had an exceptional season for Monaco: he has great ability as a ball winner but also has strong ball progressions.

The even younger Eduardo Camavinga has been attracting interest across European football and unquestionably has the talent to succeed. Although, it could be a mistake to ask a young player to play in such a disciplined role that the team is so heavily dependent upon. If this anchor is not up to the task United would be very vulnerable in a 4-3-3. Yet, if they can do what is necessary, it would allow Solskjaer to utilise the talents of Pogba, Fernandes, Rashford, Sancho and Cavani in a singular attacking unit. That is a mouth-watering prospect for any manager. 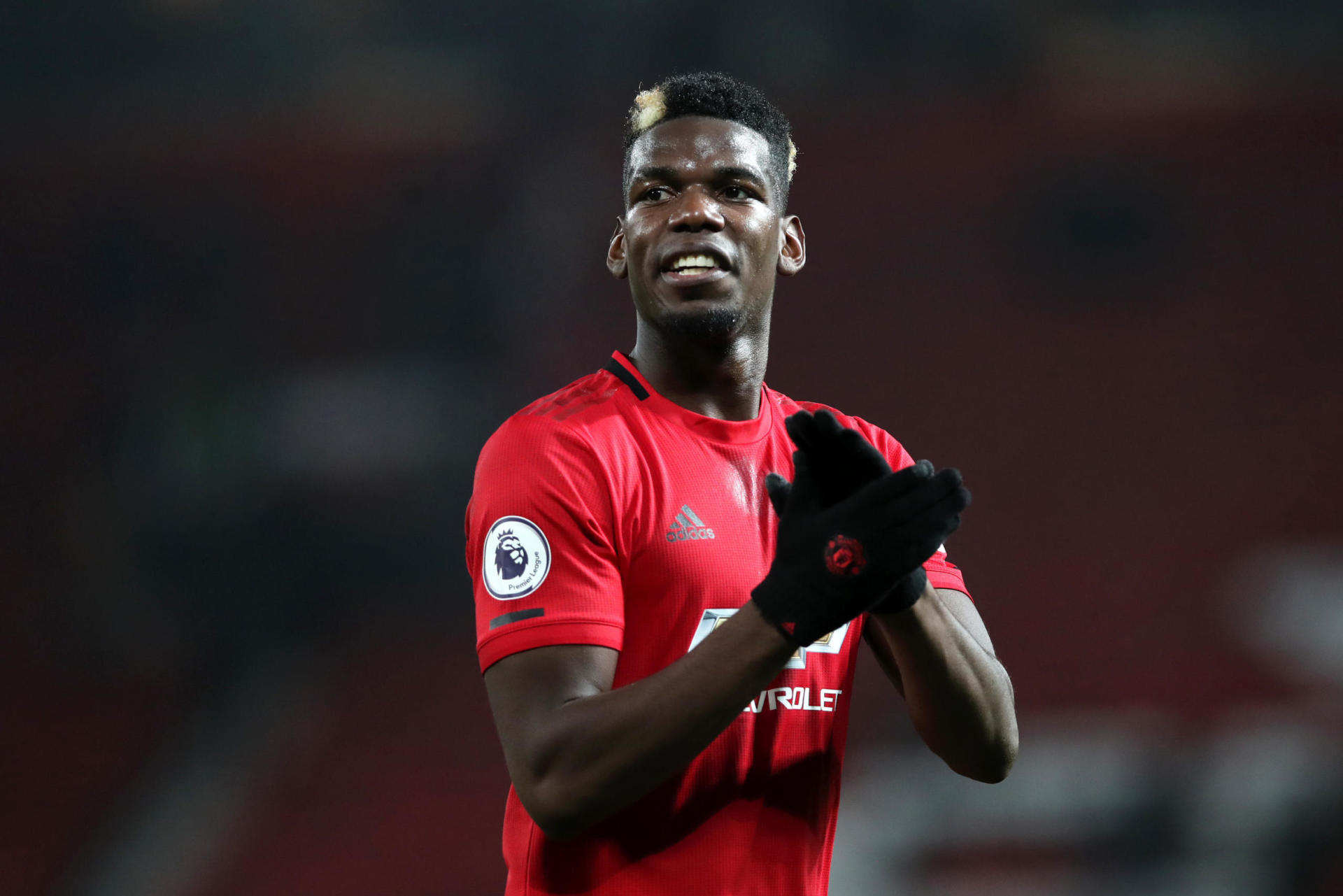