Football is a game of hard-hitting, quick-tempo action, so it comes as a surprise to none that injuries are a part of an NFL game. However, it still doesn’t make it any less shocking or devastating when an injury does happen. Week 1 of the NFL had no shortage of these injuries, whether on TNF, during the Sunday action, or on MNF. Some teams appear to be more prone to these mishaps, but no one is immune. It is now up to the teams to find creative solutions, players to cope with recovery, and fans to be patient in agony. Here are the most impactful week 1 injuries.

It’s only week 1 and this is already getting old. After a horrific rash of 2020 injuries that all but crippled this franchise and an off-season that had too many season-ending (albeit to lesser-known players) injuries, you would think that the 49ers might get a break. Nope, they lost two starters for the season.

Running back Raheem Mostert and cornerback Jason Verrett both suffered season-ending knee injuries. Mostert’s comes after missing over half of last season. Verrett is oft-injured as well. They weren’t the only two starters that the Niners lost, as starting LB Dre Greenlaw is day-to-day with a groin injury

Honestly, I don’t know if there is one, besides firing the whole training and conditioning staff and starting over again. Maybe have the water test? Maybe hire a private investigator to look into who is sabotaging them? Who knows. There is a serious problem here, with a deep-rooted issue that must be unearthed before it destroys this team’s window for a championship.

In the short term, Eli Mitchel filled in nicely for Mostert, and Trey Sermon is back. The 49ers are deep at both RB and LB, so that could easily go next man up if Green law were to miss time. As for the CB, there are rumors that the 49ers may reunite with Richard Sherman.

The Broncos lost a key player on both sides of the football week 1. In the middle of a breakout, 6-catch performance, WR Jerry Jeudy was carted off of the field. Turns out that he has a high-ankle sprain which should sideline him for 4-6 weeks.

ALSO READ:  NFL Week 12 Review -The Jags, Cowboys and Browns have something to be thankful for

On the defensive side, Ronald Darby left the game with a hamstring injury. This injury will cost him a minimum of 3 weeks and will be re-evaluated from there. Both he and Jeudy were placed on the IR for at least the next 3 weeks.

Fortunately for Denver, they are deep at both WR and in the secondary. Yes, it does hurt losing a young talent like Jeudy, but Courtland Sutton seemed to be returning to form at the end of the preseason despite being limited in week 1. Looks for several of Jeudy’s week 2 targets to head his way.

As for Darby, the next man up is rookie Patrick Surtain II. The rookie enjoyed a huge preseason, proving himself to be NFL ready. And though I wish no one injury, this may prove to be a happy accident for Denver, in a similar way to Justin Herbert replacing Tyrod Taylor was for the Chargers last season.

There is no Fitzmagic in Washington, at least not for the next 6-8 weeks. Fitzpatrick suffer a hip subluxation that could have turned out to be a season-ending injury. It turns out that it looks to be only half-season at this point, but that is still is bad enough. Fitzmagic was brought in to guide this young Washington offense and give them a shot at a legitimate post-season run while mentoring Taylor Heinicke

Heinicke gets thrown into the spotlight yet again. It is time for him to prove that he is the future of the Washington franchise and play winning football while he has the chance. Who knows, maybe he impresses them enough to claim that job as his own.

The Jets lost a key player from all three of their units. On his first punt of the game, Braden Mann was run into and exited the game. It was later found out that he had a sprained knee and that he would have to miss at least a month of the season.

Safety Lamarcus Joyner was less fortunate. Joyner suffered a season-ending elbow injury on a tackle in the second half.

None of the injuries sting as bad as the Mekhi Becton injury. Becton is the anchor of the Jets’ offensive line and heading into what many people thought was going to be a breakout season. He dislocated his knee cap and will be out for at least the next 4-6 weeks.

There really is no solution for losing a star as big as Becton, but they did have another good tackle on the bench in Morgan Moses. George Fant will move to LT from the right, while Moses transitions into the RT role.

To replace Mann, the Jets have brought in former Saints’ punter Thomas Morestead. The Jets have not indicated that they would be signing anyone to replace Joyner despite the fact that they are not that deep in the secondary. This rash of injuries hurts a young, rebuilding team.

The Lions only lost one player for any amount of time in week 1, but in this case, it is an example of quality, not quantity. The Lions’ young, star CB, Jeff Okudah is done for the season with a foot injury. The Lions are thin everywhere as is, losing one of their top players is only going to make a bad situation worse.

Lions fans are hoping that they are looking for Okudah’s replacement in free agency, but that has not yet been implied by the team. Not like there is any real replacement out there. Hopefully, their bench depth has some surprise on it that none of us are aware of at this time.

The only thing worse for a QB than losing their starting Left Tackle is to lose his backup too. That exact thing happened to the Chicago Bears in an SNF blowout loss. First, they lost starting LT Jason Peters to a quad injury, and shortly afterward, Larry Borom to an ankle injury.

The only thing even worse than these injuries, however, is the fact that Chicago has not been releasing any reports on their status. Fans don’t know whether these injuries will be a game-time decision on Sunday or whether they will be season-ending. That’s a slap in the face to Bears fans who are already frustrated that Justin Fields was sitting on the bench even after the Bears were getting beat up on SNF.

ALSO READ:  Should Tom Brady have remained retired from the NFL?

The Bears have been losing tackles all off-season, by now there really isn’t any solution left. Good left tackles don’t grow on trees, heck, it might be the position with the least depth in the NFL. They dealt with it in training camp, they’ll deal with it now in the same way. Just don’t expect a miracle.

The Raiders’ defensive line looked amazing on MNF, largely in part to the leadership of Yannick Ngakoue. When he was carted off the field, you could feel the loss. Not much is known about the seriousness of the injury at this point in time, however, it has been confirmed that it is a “long-term injury” yet “not as bad as it could have been. Let’s guess 6-8 weeks?

In addition to Ngakoue, the Raiders also lost backup QB Marcus Mariotta, veteran defensive leader Gerald McCoy, and guard Denzelle Good. While none of these injured players are starters, their presence does make Vegas better. They will all miss multiple weeks.

A loss like Yannick is never completely filled in, but Carl Nassib did an amazing job stepping up and filling in for the pro bowl pass rusher. Nassib was actually instrumental in the Raiders’ victory as he forced the fumble that led to their touchdown in OT.

Most of these losses are minimized by the fact that the Raiders have good depth, but should not be overlooked, especially if the injury bug continues to bite.

Injuries happen, but the NFL season still rolls onward and forward. Teams need to move on and prepare for the next game, so is the nature of the sport. Is it fair? No. The team suffers, the player suffers, the fans suffer, but we still move forward because we love our sport. The NFL tries hard to limit injuries each off-season by keeping the rules fresh, but in the end, we are all mortal. Though the bite stings, we are still excited as we move forward to week 2. 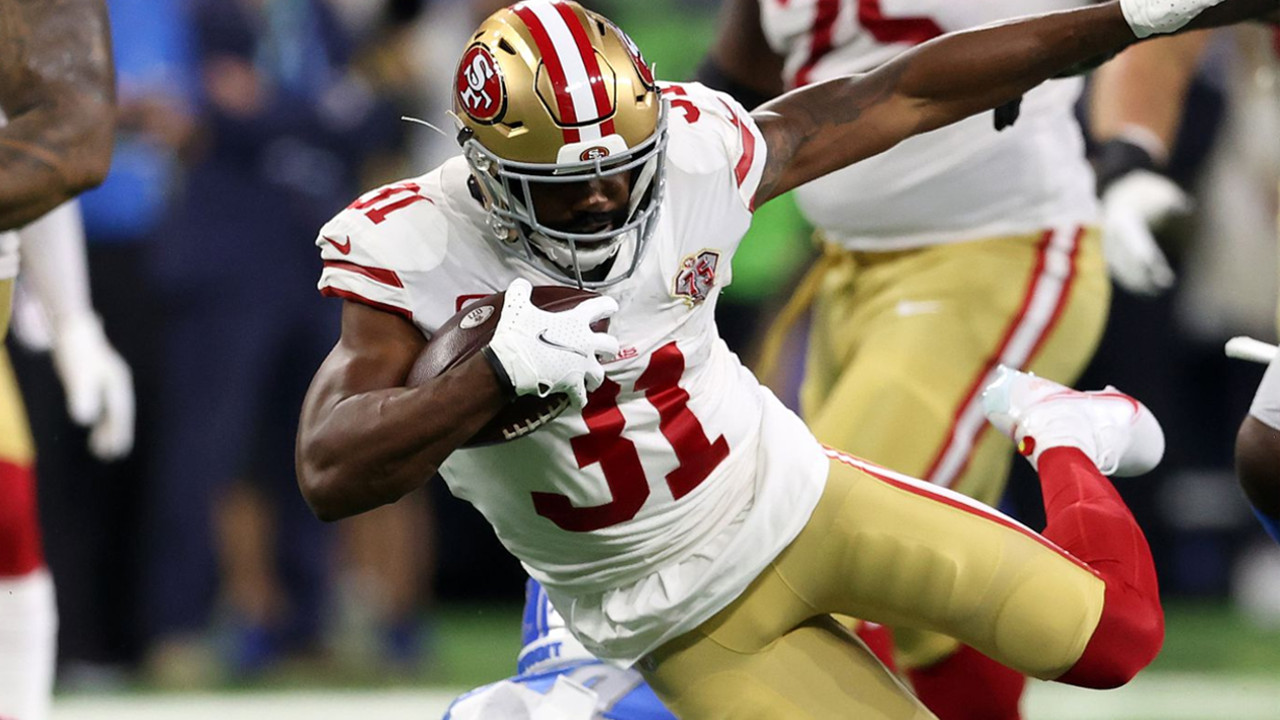