India’s Test captain, Virat Kohli is in top form enjoying his dream run and has scored more than 600 runs at an exceptional average of over 100 in the last four test against England at home, but looks like James Anderson has taken the defeat to heart and he lashed out at Kohli saying that the pitches in India hide Virat Kohli’s flaws. He also commented on the Indian spin duo Ravindra Jadeja and R Ashwin who share 39 wickets between them in this current series.

Virat Kohli has scored in all three formats this year and is in sublime form. He has almost 3 double centuries to his name and there is still one more test to go for this year. Even though this fact remains true, England leading wicket taker James Anderson questioned Kohli’s dominance and claimed that batting on Indian pitches is not a big challenge against the fast bowlers and also pitches in India does not allow the pace bowlers to exploit the technical deficiencies of any batsman.

James Anderson had troubled Kohli in the past England series where he just averaged about 13.40 and got out to Anderson four times, also believes that Kohli is not so strong outside the off stump and gets into trouble when bowled in those areas.

“I’m not sure he’s changed. I just think any technical deficiencies he’s got aren’t in play out here. The wickets just take that out of the equation.” Anderson said.

According to Anderson there is not enough pace in the wicket to get the nick, like those in England with a bit of movement there. Pitches like these suits perfectly for Virat and the other Indian batsman.

These comments from Anderson are really shocking when you see Kohli averaging nearly about 90 in 2016 and just scoring his career-best test score of 235 in the last test at Mumbai and have managed to score more runs than any other England batsman apart from Joe Root.

And even more surprising was Anderson’s take on the performance on the Indian spinners who are doing a wonderful job in the ongoing series thus contributing to India’s success. Speaking on Ashwin and Jadeja who played a pivotal role in the Mumbai test he said:

“I’m sure that they’re not too difficult to handle.”

Anderson may be right that the Indian pitches cover up the flaws in Kohli’s batting due to lack of pace. To prove him wrong Kohli has to score heavily when India tours England later. If he is able to do that then no doubt he will be the best batsman in the world. We have to wait and watch. 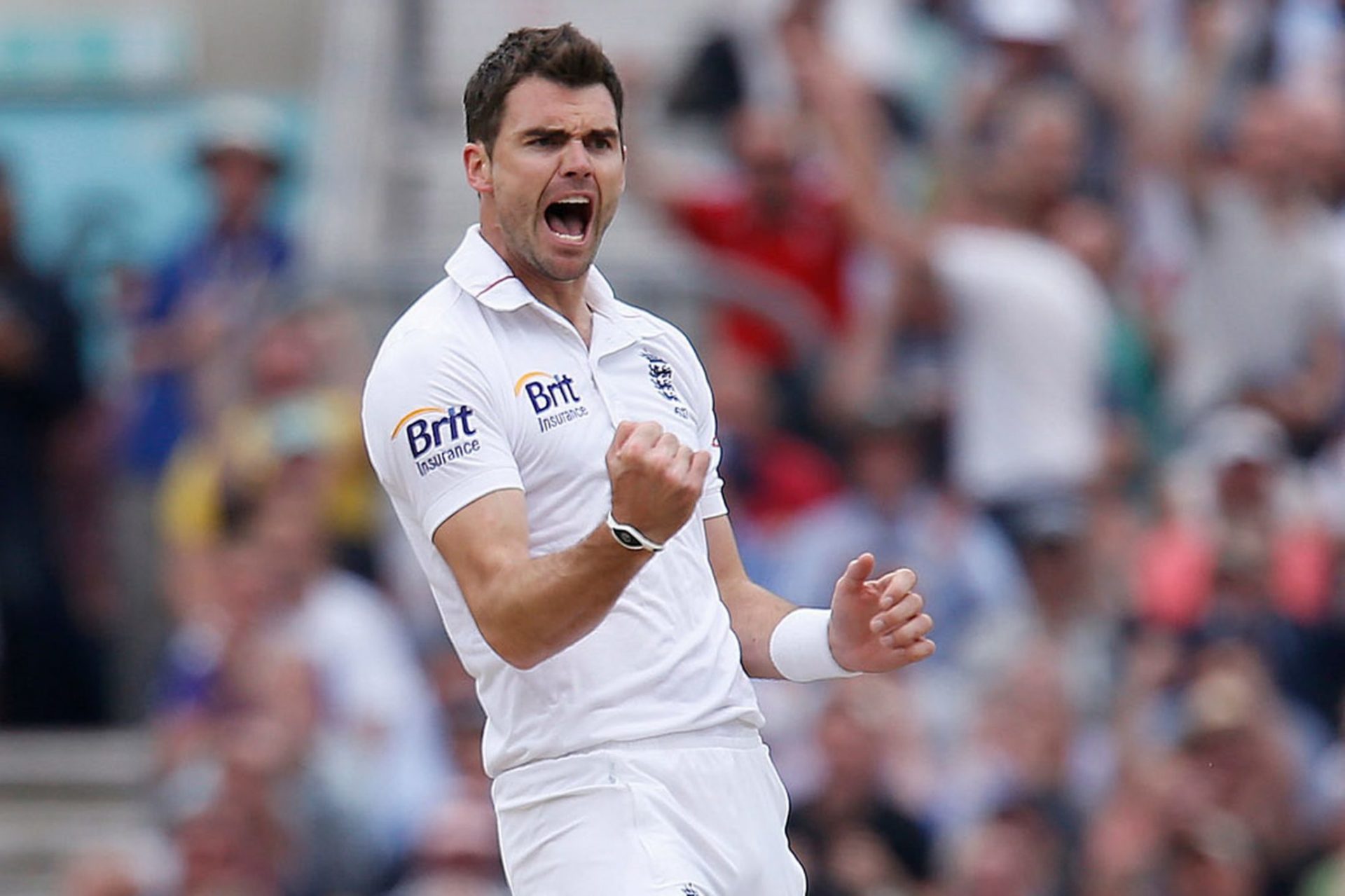