A big trade blockbuster was made yesterday in which James Harden was traded to the Brooklyn Nets, but he wasn’t the only person that was heading elsewhere. Along with Harden going to Brooklyn, Victor Oladipo was dealt to the Houston Rockets, along with Rodions Kurucs and Dante Exum, while Caris LeVert was dealt to the Indiana Pacers. It’s very early in the season for such a blockbuster trade, but given the ever-changing landscape that is the NBA, nothing is ever certain. Let’s take a look at how the blockbuster trade came to be.

It has been well documented that Harden has had issues with the Houston Rockets, dating back to the end of last season, where they were bumped out of the second round of the playoffs by the eventual champion Los Angeles Lakers. Harden expressed how much he wanted to leave the Rockets after their showing in the NBA Bubble, but the Rockets were willing to do everything that they could to keep him. Houston traded Russell Westbrook to the Washington Wizards for John Wall and acquired DeMarcus Cousins. It looked like there was going to be a big three in Clutch City, but Harden’s intentions never wavered. A few games into the season, Harden would miss out on a game between the Rockets and the Sacramento Kings due to breaking COVID protocol. The defiant actions Harden displayed proved to be the last straw for the Rockets, who would initiate the blockbuster trade.

With Harden now in Brooklyn, not only is he reunited with Kevin Durant and Jeff Green for the first time since their days with the Oklahoma City Thunder, but also teaming up with Kyrie Irving. Even before the start of the season, many basketball insiders proclaimed that Brooklyn would be one of the top teams in the Eastern Conference, and rightfully so, but the addition of Harden places them at the top of the list, though now they’ll have to maintain that status as teams like the Milwaukee Bucks, Philadelphia 76ers, Boston Celtics, and the defending Eastern Conference Champion Miami Heat look to knock them off that post. Brooklyn may not be daunted by such competition, but if they wish to remain at the top, conditioning Harden will be key.

Brooklyn wasn’t the only team in the East that was involved in the blockbuster deal. The Indiana Pacers would send Victor Oladipo to Houston as a means to replace Harden in reforming their big three with Wall and Cousins. The Pacers would acquire Caris LeVert from Brooklyn, who is averaging 18.5 points and 6 assists per game, along with a second-round pick. LeVert’s energy and style of play will be needed for the Pacers, who currently sit in fourth in the Eastern Conference standings. The Cleveland Cavaliers were also part of the blockbuster deal as they would acquire Jarrett Allen and Taurean Prince from the Nets.

As for the Rockets, relieving themselves of the burden Harden brought upon them came with its own merit. Along with acquiring an all-star in Oladipo, they would also acquire Rodions Kurucs and Dante Exum from the Nets and the Cavaliers respectively. In addition, Houston would also get three first-round picks from Brooklyn, a first-round pick from Milwaukee, and four first-round swaps from Brooklyn. The Rockets, who currently sit at fourteenth in the Western Conference standings, will have to utilize what they now have if they want to make a playoff push. If not, they could possibly blow up their roster and rebuild.

Now that Harden got his wish to be traded, will that resonate with the rest of the Brooklyn Nets, or could we be seeing the same episodes with Harden as of late? All will have to be seen as the season progresses. 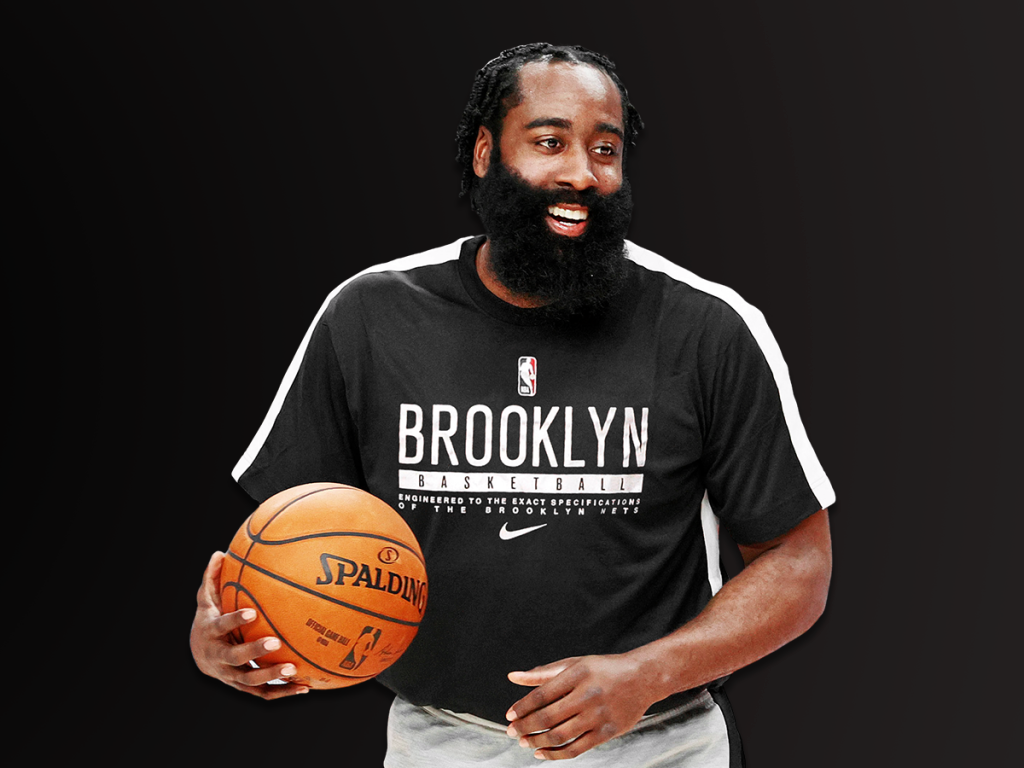