Who is Jersey Joe Walcott?

Arnold Raymond Cream aka Jersey Joe Walcott Say that name in a room full of casual boxing fans and it probably wouldn’t cause so much as a ripple. But mention that same name in a group of vested fans and pundits alike, and you’ll hear at least a half dozen voices yell out appreciatively, “Jersey Joe Walcott” while the rest of the heads nod up and down with quiet admiration; perhaps tinged with a touch of nostalgia.

Arnold Cream would grow up to become the pride of Camden, New Jersey, a city he would call home for virtually his entire life. He had about as unremarkable start on this earth as was possible. The son of a native Jerseyite man and a woman from the West Indian island of St. Thomas, Cream was born into abject poverty.

Things grew appreciably worse when his father died when he was only 15, leaving behind his widow and 11 brothers and sisters – all younger. At only 15-years-old, Arnold Cream found himself as the man of the family.

The young lad took a job in a soup factory to help his mother out but, before long, realized that there was no sustainable future for him or his family, in that manufacturing plant. Like so many before him, Arnold Cream turned to the ring in his search for a way out.

He took the name “Joe Walcott” from his boxing idol, “Barbados” Joe Walcott. To distinguish himself from the great welterweight, Cream added “Jersey” to the front of his name, and to his dying day, he would be known as “Jersey Joe Walcott.”

Jersey Joe Walcott was not the heavyweight prototype of the day. While only 6′ tall, he was far more muscular and much stronger than the typical heavyweight of the day. It’s readily apparent in old videos of him. Even though his height and weight were similar to his opponents’, Walcott always looked huge by comparison.

A few theories about this have been bandied about but I think the best one was that Walcott had an extremely low body fat ratio, and the upper body of a heavyweight screwed onto the lower body of a welter.

He got off to a decent start. He had little formal training and had some early losses but, in time, was able to build a record of 44-11-2, including a pair of wins over the Light Heavyweight Champion of the World, Joey Maxim and perennial top contender, Jimmy Bivins. This led to Walcott’s first of a record five attempts to win the world title.

On December 5, 1947, Walcott lost a hotly disputed split decision to Joe Louis. Enough people were upset by the verdict that a rematch was ordered. Six months later, Louis would put the debate to bed by knocking Walcott out in the 11th round.

Undeterred, Walcott next challenged the great Ezzard Charles, for the vacant NBA heavyweight title, losing a unanimous 15 round decision. Walcott won several fights with just a loss over the next year or so before challenging Charles yet again for the heavyweight crown.

Again, Walcott found himself on the losing end of a unanimous decision, and again, many observers were less than convinced about the verdict. Only four months later, these two old foes would step back into the ring but this time would turn up a different result. In the 7th round, Walcott caught Charles with as perfect a left uppercut as had ever been thrown since the Marquis of Queensbury formalized the original rules of modern boxing.

Charles pitched forward face-first onto the canvas and while he did beat the count, he immediately fell back onto his back. The fight was over. “Jersey Joe Walcott”, at age 37, was finally the Heavyweight Champion of the World!

Walcott was the oldest man to ever win the championship up to that time (broken by George Foreman in 1994 when Foreman iced Michael Moorer to become champion at age 45), so it wasn’t surprising that his reign wouldn’t be a long one.

What was surprising was how his loss of that title to Rocky Marciano, just two fights later, would lead to one of the most iconic fight photos ever captured. Ahead on two of the three scorecards entering the 13th round, Walcott would be caught by what is still considered by many, the single hardest punch ever thrown – and landed – in the squared circle, a picture-perfect right hook that literally rearranged Walcott’s face and totally separated him from his senses.

Walcott folded into the mat in a crumpled heap. The photo taken by noted sports photographer, Herb Scharfman, is to this day, the best known knockout photo in boxing. Walcott would try once more to regain his title in an automatic rematch with Marciano, but there was no recovering from a knockout like the one he had suffered in their first fight. A Marciano right hand would again be the difference – only this time in the very first round. Walcott was again knocked out. After the fight, “Jersey Joe” announced his retirement and never boxed professionally again.

Walcott stayed in the public spotlight after walking away from the sport. He appeared in a few movies, was elected the first-ever African American sheriff in Camden County, New Jersey and served as the Chairman of the New Jersey State Athletic Commission until his retirement at age 70. He also had an ill-advised foray into professional wrestling, losing his one and only “fight.” Attendees were quick to point out that Walcott received the lion’s share of the accolades from an adoring crowd.

Perhaps the only blemish on this great man’s distinguished career came about when he took a turn as the referee for the Ali/Liston re-match. In retrospect, it was probably a nice touch to have the former Heavyweight Champion of the World in the ring as the third man with Ali and Liston. But Walcott was woefully unprepared and inexperienced.

One’s having been a boxer – even at the highest level – in no way qualifies the person to be a referee; never mind the referee of a heavyweight title fight. Walcott didn’t affect the outcome, thank goodness, but he clearly didn’t belong in there and he was never again asked to referee a professional match.

So what is the legacy of this Heavyweight Champion of the World? His record was an uninspiring 51-18-2. He is better known for how his career ended than what he achieved. The inevitable question pops up; how would Walcott have fared against today’s crop of heavyweights. Perhaps the greatest trainer of them all, Angelo Dundee, was asked this very thing after Walcott passed in 1994. Dundee’s take on it? “Jersey Joe Walcott” was no easy mark. He would have presented problems for any heavyweight of any era.”

As mentioned earlier, Walcott wasn’t the physical prototype of the heavies of his era. He was bigger, stronger, more muscular. In some aspects, Walcott was the Liston of his day. He was one of the original boxer/punchers. His footwork was among the best of the day. He had surprising speed. But more than anything else, this largely self-taught boxer had developed a ridiculous quotient of ring savvy by the time he reached his peak.

Throw in modern nutrition and training techniques, and Walcott would have been a beast by any standard. Look at the uppercut he knocked out Charles with. When, in recent memory, have you seen an uppercut like that one? 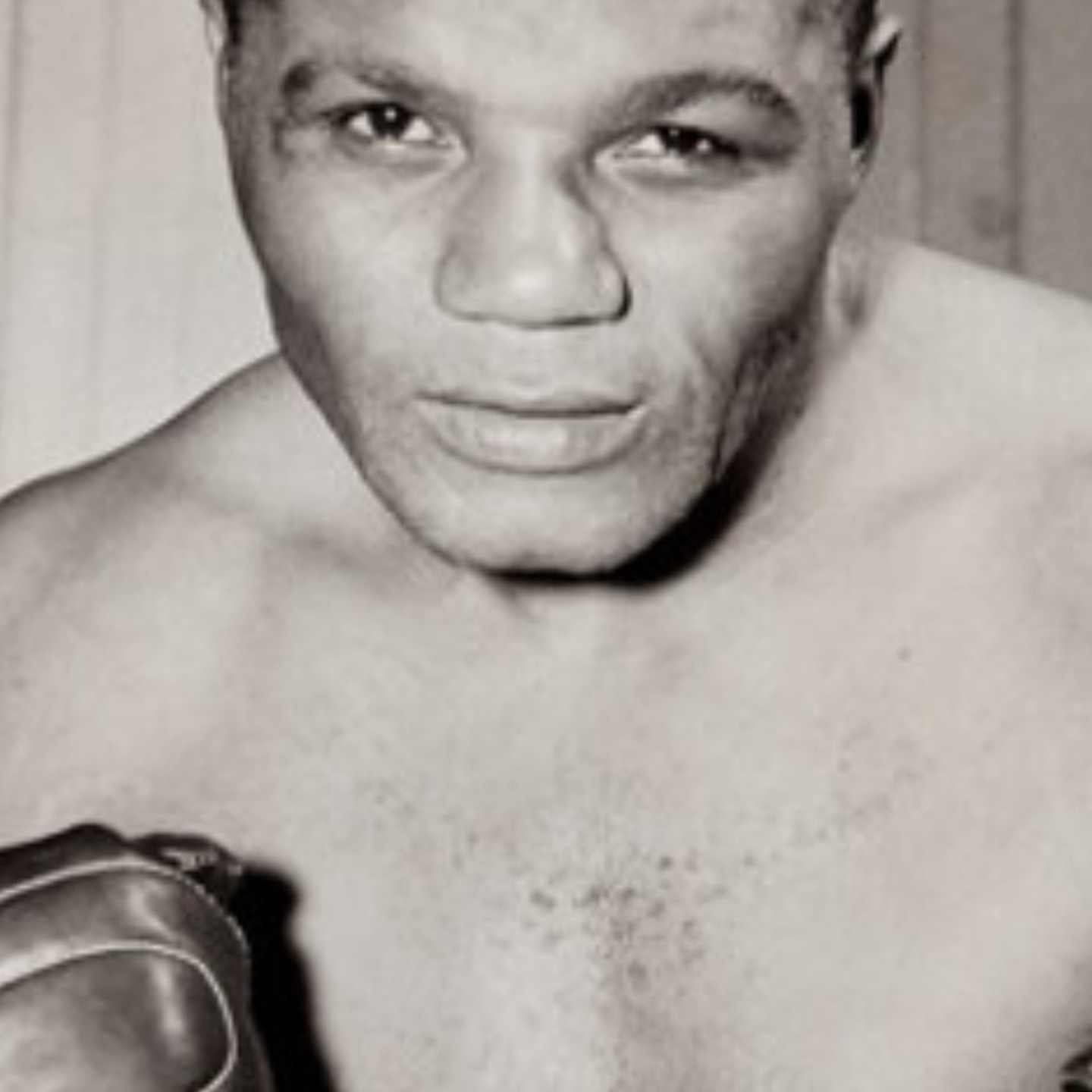 
Arnold Cream would grow up to become the pride of Camden, New Jersey, a city he would call home for virtually his entire life. He had about as unremarkable