Jobe Bellingham, younger brother of Borussia Dortmund and England star Jude Bellingham, made his senior debut as a second-half substitute, as 10-man Birmingham crashed out of the FA Cup to lower league opposition.

Replacing Jordan James in the 70th minute to make his debut at just 16 years and 107 days, his side would eventually be knocked out by a solitary goal in extra time by Plymouth Argyle.

Jobe is just 70 days away from setting the record for the youngest Birmingham City player, held by his now 18-year-old brother Jude Bellingham, who bettered the mark that had stood for 49 years from Trevor Francis.

According to reports, Dortmund are becoming increasingly keen for the pair to link up at the Signal Iduna Park. Like Jude, Jobe’s off-field affairs are managed by dad Mark, who may look to strike a deal with the German giants once again.

Troy Deeney picked the teenager as one of six English wonderkids to look out for in 2022, with the Blues striker saying he had “rarely seen such an impressive 16-year-old.”

Speaking about his younger brother in May, Jude said: “It’s a dream for me. But it’s up to him. I hope that he will develop further as a boy and as a player.”

The England midfielder then joked: “He will definitely not play for Schalke.”

Jude Bellingham completed an initial £25m move to Dortmund in July 2020, making him the most expensive 17-year-old in history, following in the footsteps of winger Jadon Sancho in going on to become a Bundesliga and England star, with the duo both being named in Gareth Southgate’s Euro 2020 squad.

In acknowledgment of his achievements, Birmingham decided to retire his number 22 shirt, with the club deciding “it would be fitting to retire this number, to remember one of our own and to inspire others.” 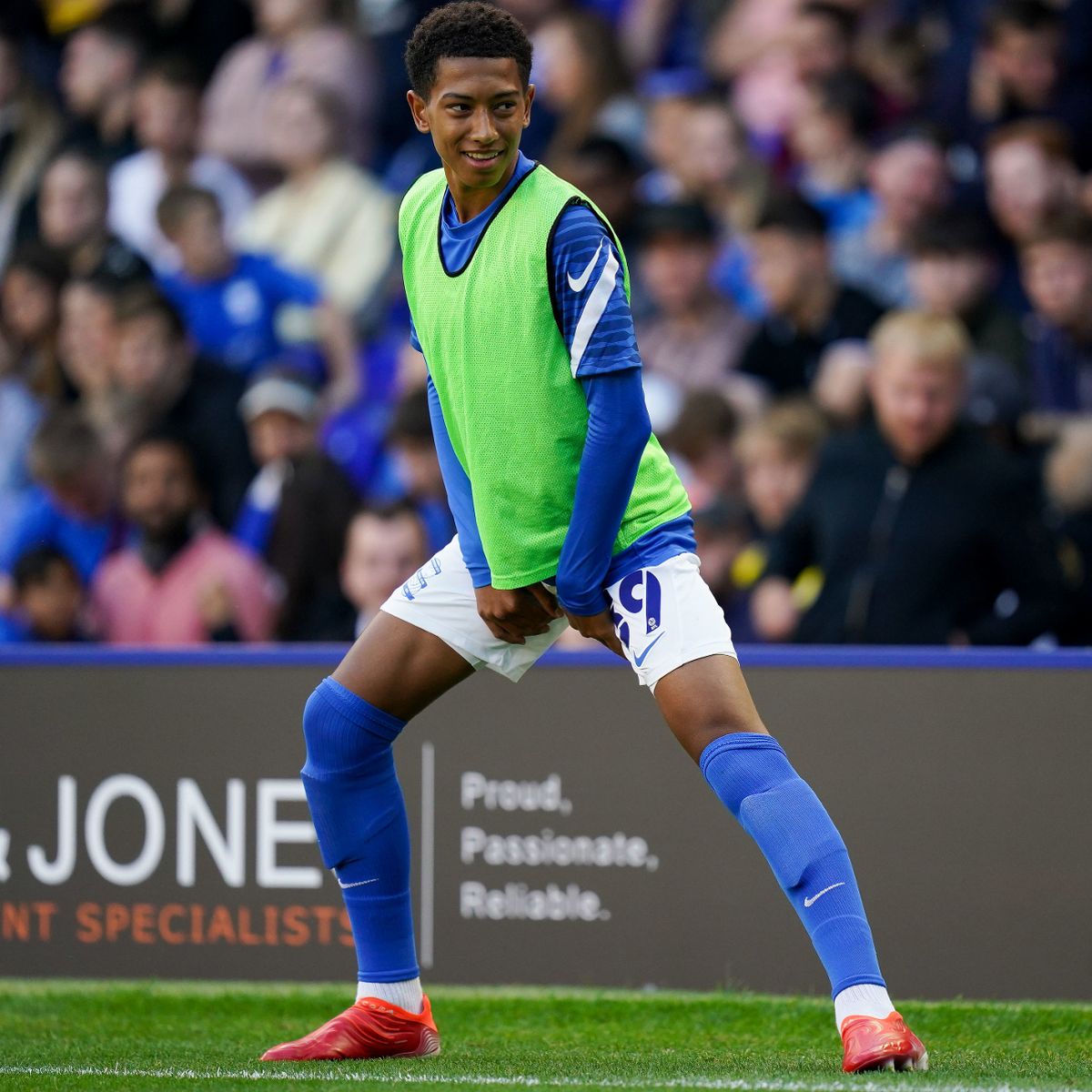