Gareth Southgate has named an extended 33-man provisional squad for Euro 2020, as the England boss is still sweating over the fitness of some key players as many English players are playing in Uefa Europa League and Champions League finals.

One notable injury is of Manchester United captain Harry Maguire, who’s in a race against the clock to make it for tomorrow’s Europa League final.

Similarly, Liverpool skipper Jordan Henderson has not played since February but was on the bench for the last game of the season against Crystal Palace, Kalvin Phillips who suffered a shoulder injury on the last day of the season.

The England boss has therefore picked a larger group than expected at 1 pm, which will then be later taken down to the final 26 on June 1 as it’s the final deadline set by Uefa.

So Southgate may still roll the dice on some players who have fitness issues or someone like Trent Alexander-Arnold who was expected to be the highest-profile omission(In 26 man squad) and Henderson’s late fitness calls. Henderson’s case is very much similar to Sergio Ramos who has been left out of the 24-man Spanish squad due to fitness issues.

Below is England’s provisional squad for Euro 2020.

Some new surprise names who made it to the provisional squad list include Brighton’s ball-playing centre-half Ben White, Sheffield United Goalkeeper Aaron Ramsdale, and Everton’s Ben Godfrey, both of whom are uncapped, both probably deserve the call ups Godfrey has been an excellent signing for Everton and has played consistently for them and White has also been decent for Brighton, we all know Southgate’s addiction for Ball-playing defenders.

Jesse Lingard has hit the purple patch on loan at West Ham just at the right time as his name was also there in the list. While talented Arsenal youngster Bukayo Saka is also in the squad.

There are some hot takes too with which I disagree a lot like picking Aaron Ramsdale over the best goalkeeper in the Championship Freddie Woodman, James Ward-Prowse, and Conor Coady both have endured a string of poor games especially towards the end of the campaign. They are only picked on the basis of their previous inclusions in the England fold. Despite setting the record for youngest player to score 7 goals in a row in English football, Joe Willock has been ignored.

Leicester’s James Maddison failed to impress of late. While Danny Ings, Patrick Bamford, and Ezri Konsa were just the poor casualties. I’m gutted especially for Bamford and Konsa both have been sensational for their respective clubs but still got overlooked by Southgate. Even though they may not be capable enough to play in the first XI but it will at least justify players are being picked upon their merit and not by their reputation in the eyes of the national coach, you can put these down to some harsh calls from the three lions manager.

The tournament runs from 11th June to 11th July, ending with the semi-finals and the final at Wembley. England are alongside Scotland, the Czech Republic, and Croatia in Group D.

“We’re really pleased to be able to bring Graeme Jones in who is obviously working with Newcastle at the moment.” – England Head Coach Gareth Southgate

“I’ve known Graeme quite a while – he’s got fantastic experiences of tournament football of course with Belgium and Roberto Martinez.

“He’s got great experiences as an assistant manager and manager, so I’m really pleased that with Steve Holland and Graeme, Martyn Margetson – who has been to semi-finals with us and Wales – and with Chris Powell that we’ve got a really strong coaching team.

The Newcastle United hierarchy brought Jones to join Magpies backroom staff as Steve Bruce’s No. 2 when they were in an abysmal run in the Premier League to give them a fresh set of ideas.

He weirdly was introduced in an in-house interview by Newcastle United more as a manager than an assistant.

The 51-year-old has been highly praised for his role behind the scenes, for introducing a new set of philosophies which include pressing, counter-pressing, laying traps, and change in formation. This brought results too as Magpies rose clear of relegation from a pitiful 17th position to 12th. Newcastle’s form in the last two months of the campaign has been sensational as they collected 4th most points in the league over those two months.

Jones and Southgate know each other from their coaching badge courses and are in touch since then.

Jones also has international experience having worked under Roberto Martinez in the Belgium setup. He helped Belgium to the semi-final of the 2018 World Cup, in which they twice beat England with scorelines 2-0 and 1-0 respectively.

He will, therefore, have a fair idea of England’s strengths and weaknesses and how can they beat major Euro’s contenders in Belgium. This may turn out to be a shrewd move by Southgate which is going under the radar at least for now.

Let me know in the comments who do you think will miss out on the 26-man final squad on 1st June. 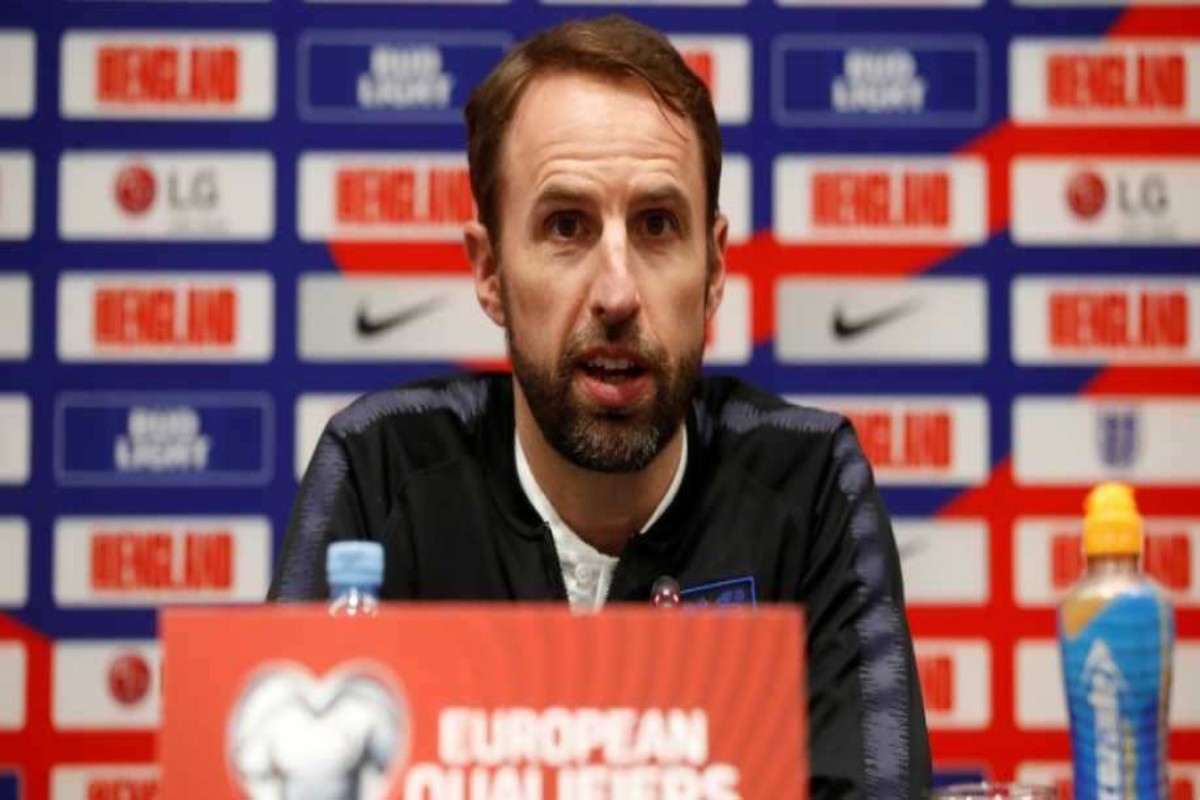