Borussia Dortmund midfielder Jude Bellingham has been fined €40,000 (£33,970) by the German FA for his post-match comments on referee Felix Zwayer after Borussia Dortmund’s loss to Bayern Munich.

Bellingham publicly complained about the performance of Zwayer during the 3-2 defeat as Dortmund was left frustrated after the referee turned down multiple appeals for a penalty before later awarding one to Bayern Munich. He all but accuse the referee of match-fixing.

After the game, Bellingham told ViaPlay: “You give a referee, that has match fixed before, the biggest game in Germany, what do you expect?

“For me, it wasn’t [a penalty]. He [Hummels] is not even looking at the ball and he’s fighting to get it and it hits him.

“You can look at a lot of the decisions in the game.”

Bellingham was likely referring to Zwayer’s six-month ban by the German FA in 2005 following a match-fixing scandal.

Defending his decisions, Zwayer said: “The situation was a standard corner kick.

“I see in the game that it’s about a touch by Hummels. The question for me was: Is the arm stretched away from the body or not? In real-time, it was not clear whether his arm was moved towards the ball.

“I checked it with [VAR officials] in Cologne and then the arm position was checked.

“The video assistant made an assessment for himself and said that Hummels had his arm away from the body in an unnatural position.

“In the end, he clearly deflected the ball with his elbow and I came to the decision that it was a penalty.”

Dortmund boss Marco Rose was also sent to the stands after criticizing the Bayern penalty award, which came following a VAR review in the 77th minute.

Dortmund public prosecutor’s office announced that a criminal complaint had been filed and an investigation is now underway. 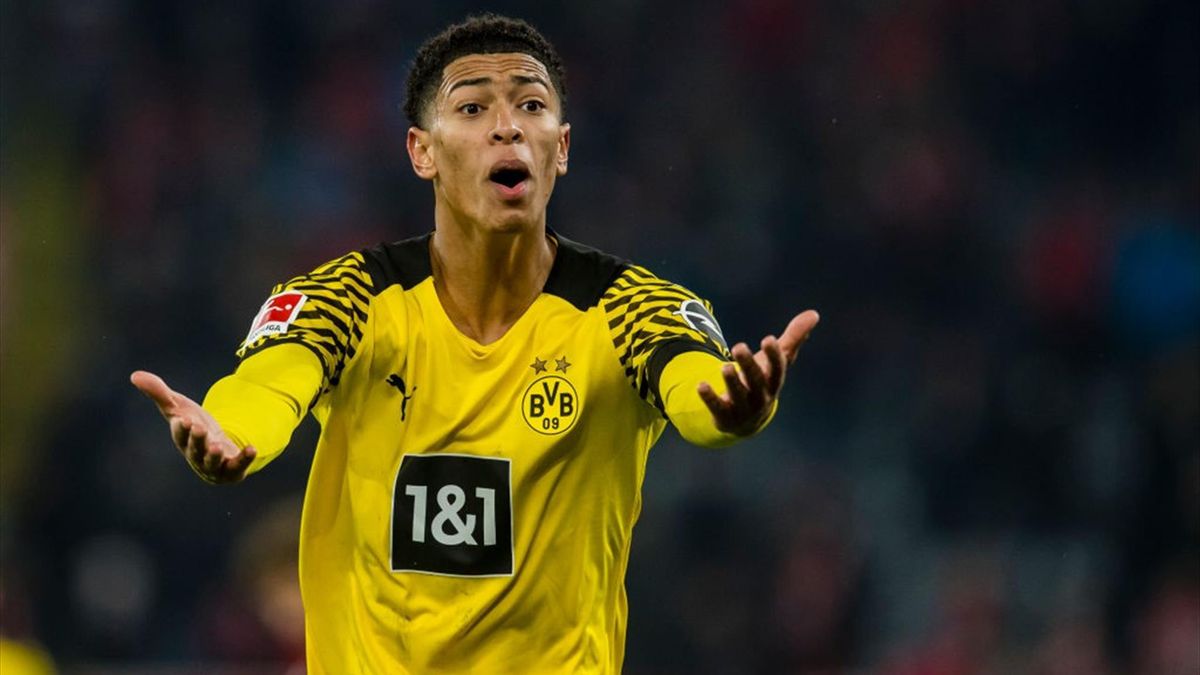