England captain Joe Root has been named ICC Men’s Test Cricketer of the Year for 2021.

Root is only the second Englishman to receive the award after Sir Alistair Cook won the accolade a decade ago.

The 31-year-old completed two double-centuries and a further four hundred’s, including scoring three centuries in a row against India in the Summer. That Test series is yet to be finished, as with India leading 2-1, on the morning of the scheduled start of the fifth Test of the series, both cricket boards confirmed that the match would not start following positive Covid tests in the Indian team. A one-off Test match in 2022 will determine the result of the series.

In a 2-0 series away win in Sri Lanka, Root scored his highest total of the year in one innings with 228, whilst also scoring 218 against India in Chennai.

“I am incredibly proud to receive this award,” said the Sheffield-born man.

“I am very humbled to be in the same breath as a number of wonderful players around the world and it means a huge amount to have got this award.

“If there was one hundred that really sticks out it would probably be in Chennai (the 218 in February) against India. With it being my 100th game it is something that will live long in the memory.”

Root averaged 61 with the bat across the year, with his part-time off-spin bowling also chipping in with 14 wickets at an average of 30.50.

Root was also nominated for the Sir Garfield Sobers Trophy for ICC men’s cricketer of the year, however, he was beaten by Pakistan bowler Shaheen Afridi.

Despite a successful individual period on the field, England won just four of 15 Tests in 2021 under Root’s leadership, including a 4-0 Ashes mauling this Winter.

Root’s 1,708 runs were more than three times as many as his next closest ally, with Rory Burns scoring 530 runs.

In a disappointing Ashes campaign, Root opened his account with 89, but he didn’t go on to score a century in the 4-0 defeat, with his future as England captain largely debated in the media. 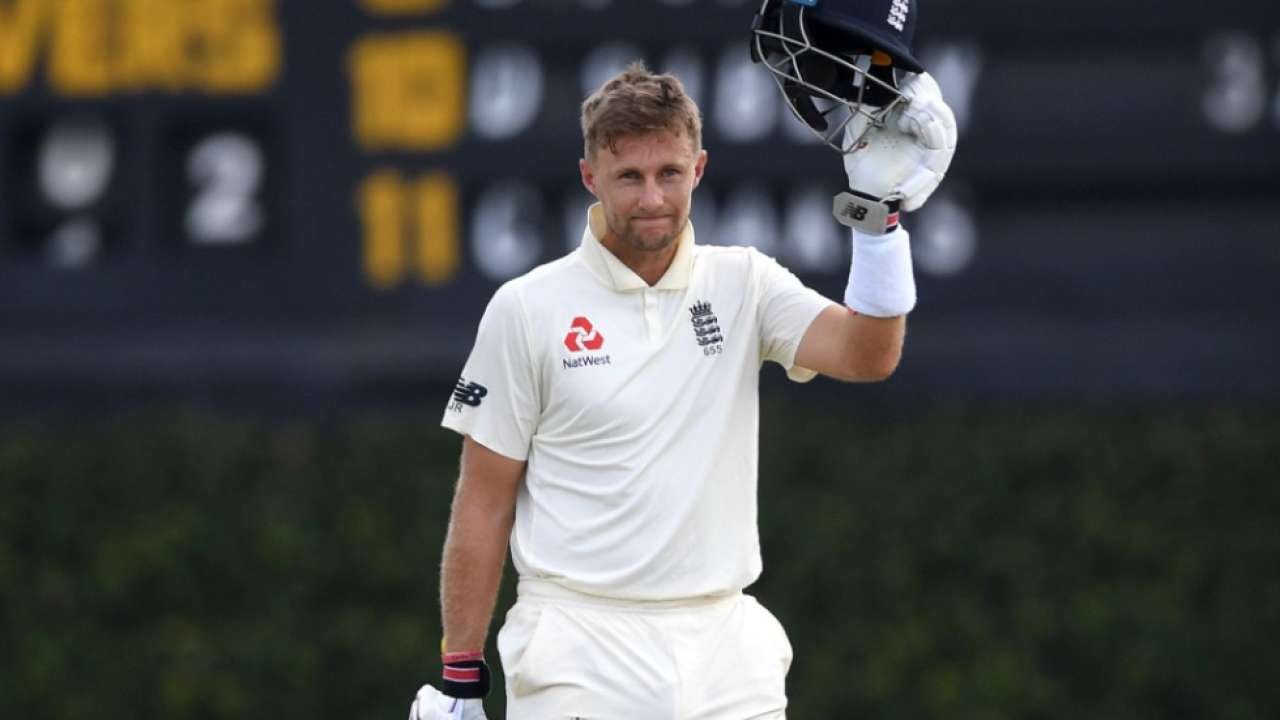