How has Root got there and how far can he go?

For a player of Joe Root’s quality, it will surprise no one that he is climbing the almighty tower of the leading men’s Test run-scoring charts. However, few could have foreseen the simply astonishing year of craftsmanship that he is currently producing. From young and humble beginnings in the test arena to being the third-best batsman in the world. How has he traversed the rocky roads, and will his path remain smooth, or are there potholes to watch out for in his near future?

Root’s route to the top began with an edge through the slips at his home ground, as he registered his maiden test century. The first Yorkshire player to do so at Headingley. At the age of 23, he took his first step along the road that would lead him to be the most successful English batsman of all time.

However, his journey has been far from flawless. After blazing Australia for 180 in an Ashes test at Lords, it appeared that England had found their next opening batting prodigy. As it was, he found that his place was more suited to the middle order, and his tumultuous relationship with England began.

Since Root’s berth in County Cricket, there was never any question of his capabilities, it was simply a matter of time. So, the frustration was real as he struggled his way through the 2013/14 tour of Down Under, culminating in him getting dropped for the final test. It was the first real challenge of his Test career and he had faltered. Was he going to be another young English batsman who flattered to deceive?

He returned to the foil for England’s home summer and immediately hit his straps again. Not only did Root strike three Test centuries in 2014, but he also scored his maiden ODI hundred and followed it up with another two in the same year. He was taking steps towards fulfilling his potential.

I would be lying if I said that I’d predicted his effectiveness in the One Day arena, but he has since emerged as potentially the most integral piece to England’s World Cup success. When considering his current white ball statistics, it is hard to see him as anything other than the greatest in England’s history. His tally of 16 hundred’s is unmatched by any other, and his average of 51, is only paralleled by one Jonathan Trott, the predecessor in his role.

Root continued to plunder runs and score hundreds, but without the regularity of the rest of the world’s best players. Whilst others were amassing mammoth tons, Root was falling in the sixties. Of his 50 half-centuries, Root has been dismissed between 50 and 75, 32 times. His conversion rate plagued his career right up until the resumption of test cricket following the pandemic. It seemed as though he may have lost his edge as he went the entire summer without an international 50. An unbelievable stat from the master of the half-century.

It now appears that the reset that Covid provided was exactly what the England skipper needed, It just took some time. What began in a series against the below-par Sri Lanka, continued at the beginning of the Indian tour. When he registered his third score of over 150 in as many tests, it seemed that he had found the formula. In truth though, he decimated a fairly woeful Sri Lankan team and scored runs in the most helpful conditions of the series. Day one, flat-track with no swing. It appeared the honeymoon was over.

Yet, what he has gone on to achieve is nothing short of a miracle. He has surpassed Alastair Cook as England’s most successful test captain. He has struck 6 centuries in 2021, the joint-most by an Englishman in a calendar year. He has elevated himself clear of the pack and is now hunting down Cook in the yellow jersey as he powers himself into immortal status. All whilst quietly putting together a run of scores that could lead him to eclipse Mohammad Yousuf’s record for most Test runs in a calendar year. A fair year for even the greatest of the game.

So, what has changed? His temperament has not dwindled, his technique has not changed and his ability has not double. The only thing that has stood in his way in days gone by, is his balance, and my word does he ever look balanced at the crease now. He plays sumptuously from the front and back foot, he has an immaculately solid defense and is playing with the confidence that us more mortal’s could only wish for when facing up to Jasprit Bumrah. It really is that simple.

Watching Root fall over his front pad had become such an alarming regularity that it seemed integral that he made a change. But the change he made was not a conscious one. When looking at a player of AB De Villiers’ class, one notices his head position and the total control he has over his body. Joe Root now has that same stillness in his head and control over his game. The question now is, will it remain?

In theory, there is no reason for it not to. But, in reality, most players go through varying stages of their careers where their methods change, for better or worse, and their form fluctuates. The same is likely to happen here. This shouldn’t be seen as too much of an issue, mostly because for someone to play with Root’s current consistency hasn’t been seen since the Don himself. And the game has changed a little since then.

Even if Root simply replicates half of the form he has shown in the last year, then I have no doubt he will elevate himself above Alastair Cook and could well be considered the greatest of his era. Quite an achievement when you consider the names Virat Kohli, Steven Smith, and Kane Williamson. He now rightly sits atop of that list, and it will take a tremendous dip in form from him, or something never seen before by someone else to knock Root off that perch. 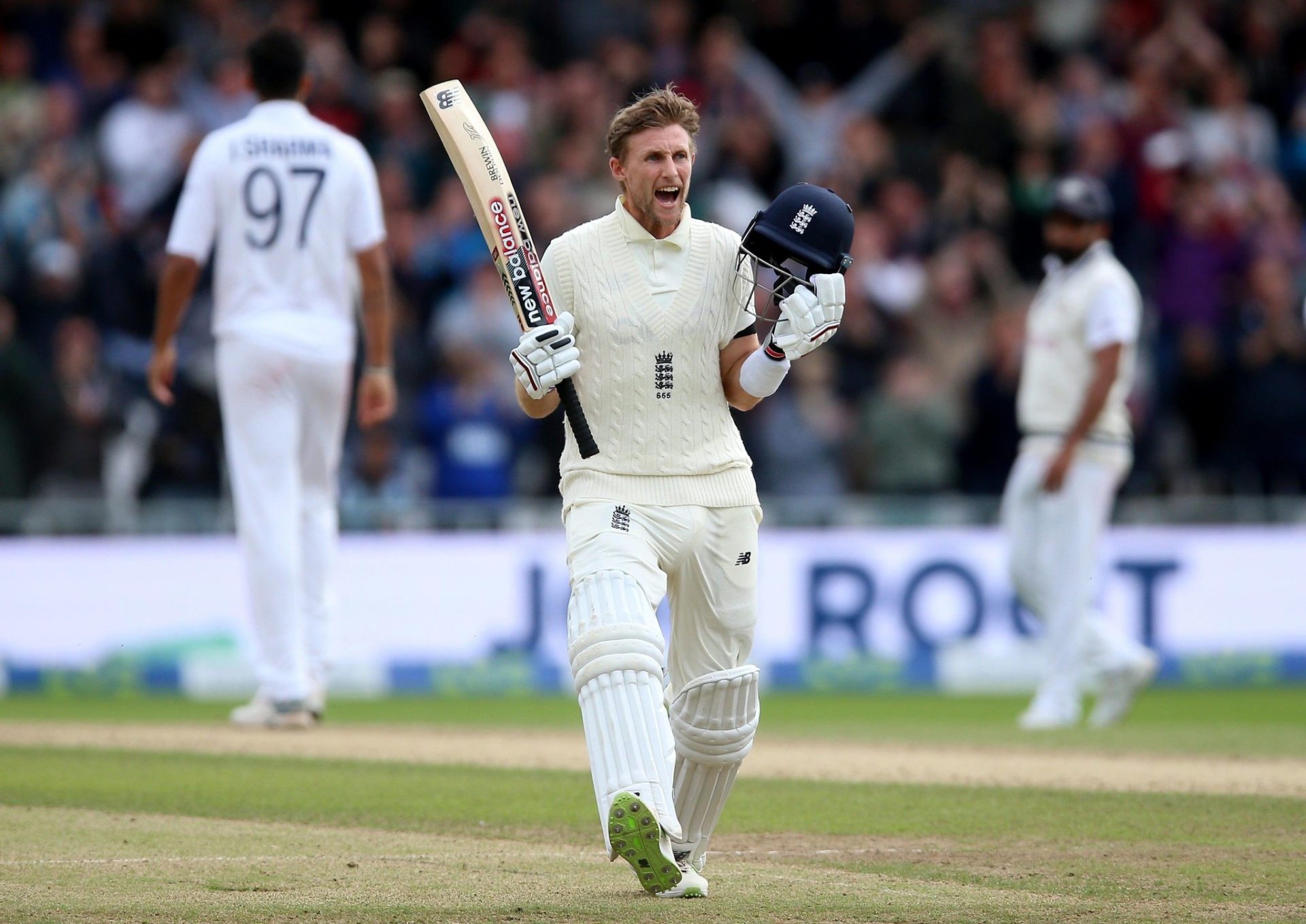