In ideal circumstances, England would have not wanted to meddle with a winning team that has just outplayed India in all departments three days ago. But England’s hand has been forced by an injury to Jofra Archer that rules him out of the second Test at Chepauk starting on Saturday. In addition, Jos Buttler has also returned home to rest for the last three Tests and will be replaced by Ben Foakes.

Barbados-born pacer Archer experienced discomfort in his right elbow during England’s 227-run win over India in the first Test. The 25-year-old has had an injection subsequently and will hope to be fit for the third Test in Ahmedabad.

Being indisposed, Archer did not celebrate much after the first Test win.

“I’m not a big beer drinker and I would normally have a spirit to celebrate, but I didn’t partake because I wasn’t feeling well. I had a serious tummy ache, which might have been food poisoning, so I just slept. Stuart Broad didn’t feel too good either,” he had said.

While there was talk of James Anderson also resting despite his heroics in the opening Test as England look to rotate their players, the injury to Archer will force them to reconsider their plans of resting the 38-year-old. Stuart Broad– who has 517 Test wickets himself – is set to come in for Archer. Having seen Broad bowl in the nets over the last week, England team management is confident that they will not be weakened.

“Broad is bowling at a good pace and with a lot of skill in the nets, as you expect from someone like him. He looks in a good position to come in and do well,” the 27-year-old wicketkeeper-batsman Ben Foakes told reporters on Thursday.

Meanwhile, the Indian side is boosted by the news that left-arm spinner Axar Patel has recovered and is fit for selection in the second Test. Patel, who had an injection procedure to treat an injured right knee was ruled out of the first Test. But he was back in practice and did both batting and bowling at the nets. According to sources, “the desperation was palpable to play him in the first Test too” and it would be a surprise if he doesn’t take the field for the second. “India are sorely missing Ravindra Jadeja. The pace that he bowls don’t allow the batsmen to sweep.

Axar hits the right areas and will probably do a decent job,” former national selector Devang Gandhi said.
The BCCI had uploaded video footage of Axar’s training session and even though it wasn’t very conclusive, chances of him replacing Shahbaz Nadeem in the playing XI were pretty high.

Axar looked pretty gingerly with a heavy strapping just below the knee. While batting, he was beaten a few times by the pacers.

The crucial aspect about stopping the English batsmen from sweeping is bowling at pace unless a bowler has the guile, quality and variation of Ravichandran Ashwin. And that is one area that the team management has to keep in mind when they get to select the third spinner: one among chinaman Kuldeep Yadav, leggie Rahul Chahar and off-spinner Washington Sundar.

Chahar tweeted on Thursday after practice that he was “grateful to have this opportunity”, which raised speculation that he can be the chosen one. But Chahar was sent back into stand-byes late on Thursday after Axar’s official re-inclusion in the squad.

That would mean that it will be a straight toss-up between Kuldeep and Washington. Washington’s batting was a revelation in the first Test but he was disappointing with the ball. So there’s a possibility that Uttar Pradesh spinner will get his first chance since January 2019.

It is understood that the new pitch, which is darker in shade, is expected to offer turn and bounce much earlier compared to the late third day afternoon in the first Test. 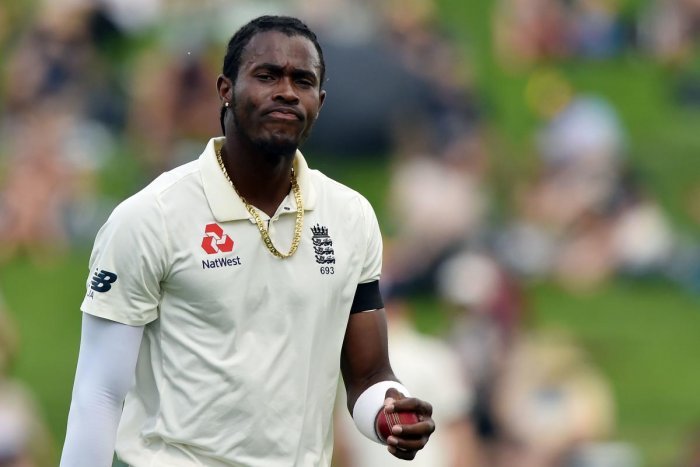