Tottenham has suffered an outbreak of Covid-19 with reports indicating that up to six Tottenham first-team players and two members of backroom staff have returned positive Lateral Flow tests, but are still waiting on PCR results.

The 10-day period of self-isolation for anyone who tests positive means Spurs’ players hit by the outbreak are set to miss their next three games.

Those who have recorded positive tests so far are all thought to have been double vaccinated.

Tottenham saw matches against Aston Villa and Fulham called off last season due to Covid-19, while two players posted false-positive results on a lateral flow test earlier this term, but were later cleared to play by a negative PCR test.

Any player that has to isolate will be forced to miss games against Lille, Brighton, and Leicester. Their games against Brighton and Leicester are important, however, their Europa Conference League match against Rennes is crucial. Tottenham currently sits 2nd in their group on 7 points, level with Vitesse. A win against Rennes would likely send Tottenham to the knockouts, whilst a draw or loss would leave their fate in the hands of Mura beating Vitesse.

Spurs are likely to consider asking the Premier League to postpone the Brighton clash, although whether this can occur is unknown as the 2021-22 handbook states permission will not be granted to postpone a league match if a club has 14 or more players on its squad list available.

However, postponing league games is taken on a case-by-case basis and the decision would be made by the Premier League board if a request is received from a club.

It is almost certain that Conte’s side has no hope in postponing their match with Rennes as UEFA’s guidelines state a match is only in jeopardy if a team has fewer than 13 players available, or no registered goalkeeper. 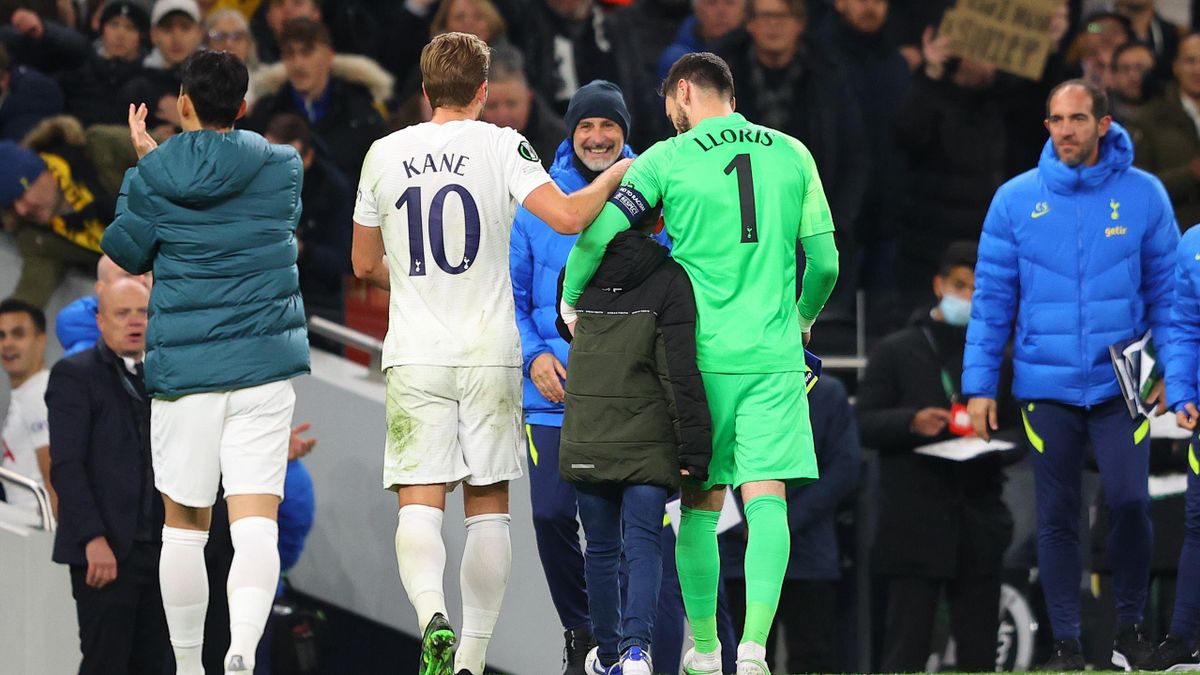