As our attention turns towards Manchester United’s Champions League match against Young Boys, Ralph Rangnick will be looking to add to his debut 1-0 victory against Crystal Palace with another victory. Manchester United will kick off at 8 pm BST at Old Trafford and we can expect to see a similar performance that beat Crystal Palace – a performance based on high pressing and suppressing counter-attacks.

Late goals by Cristiano Ronaldo have stolen points for Manchester United when they appeared to be out of the picture against Atalanta and Villareal. But with top spot already secured in their group, Rangick will not have to rely on his top goal scorer to save them this time around and will look to rotate his squad.

Manchester United are currently sitting on ten points, whilst the Swiss champions have four points and lie bottom of the group – but this doesn’t mean that it should be an easy game for United. With third spot guaranteeing Europa League qualification, along with the added impetus of playing a club of the stature of Manchester United, Young Boys could provide a shock result.

The last fixture between these two sides happened to do just that. An early sending off for Aaron Wan Bissaka spurred on Young Boys and they were able to win 2-1 against an uninspired Man United side. The victory was Young Boys’ only win in their Champions League group and will provide the Swiss champions’ confidence that they can grab a result on Wednesday night.

Manchester United’s injury problems appear to be coming to an end with Edison Cavani, Luke Shaw, and Raphael Varane all returning to training on Tuesday morning. But the trio is likely to miss this upcoming fixture with the game arriving too soon for them.

Jesse Lingard and Anthony Martial both picked up muscular injuries which forced them out of the matchday squad against Crystal Palace. Lingard has returned to training and although unlikely, is in contention to start.

Meanwhile, France international Paul Pogba remains sidelined after sustaining a thigh injury in training away on international duty and is expected to be back in the new year.

Despite looking likely to make some changes to his side, Ralf Rangnick’s Man United are still the favourites to win this match. But with Europa League insight, Young Boys will fancy their chances of grabbing a result to pinch third position. 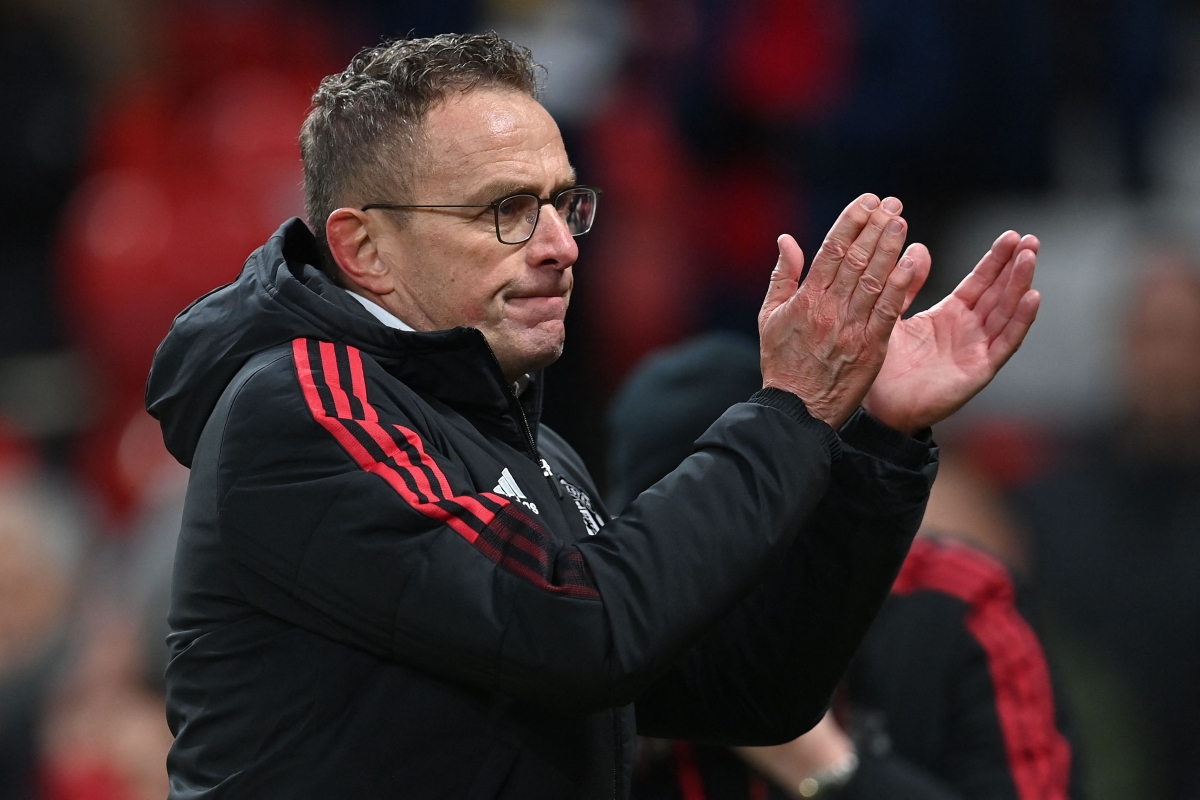