The NBA playoffs are going to be very good this season with no clear answer as to who could win it all. We’ve seen teams like the Rockets give the top dogs in the West a ton of trouble. We’ve also seen teams like the Pacers somehow do better in the standings than the heavily favored 76ers. This season’s been a great one so far, but now it’s time to start looking at predictions. 16 teams, 8 per conference, 1 champion. Who’s going to climb to the top and win what would be the weirdest NBA Finals ever.

Round 1 Of the NBA Playoffs

Let’s start by saying that I think the Trailblazers will be th 8th seed. With this in mind the seeding will be the same. Round 1 will end up with these matchups and results

I didn’t get too crazy with upsets outside of the Pacers beating the Heat. I think the Pacers healthy starting 5 even without Sabonis is something that can go toe to toe with the Heat. This looks relatively sound, so let’s get to round 2.

Round 2 Of the NBA Playoffs

The second round of the playoffs are going to be a bit more close in the East and pretty dicey in the West, so here’s how I think it goes down:

The matchups are close for a reason, the Pacers and Bucks matchup is surprisingly close. The Bucks are 3-1 against the Pacers but in all 3 of the wins Victor Oladipo did not play. The only time they lost was when Oladipo did play and they were able to get that victory. Will that mean that the Pacers beat the Bucks? No, the Bucks are still better. There aren’t any upsets here so let’s move on to the Conference Finals

This is what most fans think will happen, but here’s where I’ll deviate from some (but not all) fans.

I think LeBron is able to outmatch Kawhi, he’s simply the better scorer and is a good defender. He is also the better playmaker and will be able to get his co-star in Anthony Davis to shine in the postseason. While the Clippers have better depth, LeBron’s always been able to beat teams with much better depth with his sheer dominance. The Bucks beating the Raptors is chalked up to the fact that the Raptors are just worse on both sides of the court and don’t have an answer for Giannis without Kawhi.

With that all in mind, who takes the chip and wins the NBA Finals?

The Lakers got to the finals, but Giannis is the one who gets it done. Giannis is the best player on the planet and with the shooters around him and their clapmps on defense, they’re going to capture a title. LeBron will fall to 3-7 in the finals which will hurt his legacy, but Giannis will capture his first and claim the crown of best team in the NBA, and best player in the NBA too.

These NBA playoffs are exciting and I don’t know if I’ll be right, but this will be one heck of a ride. 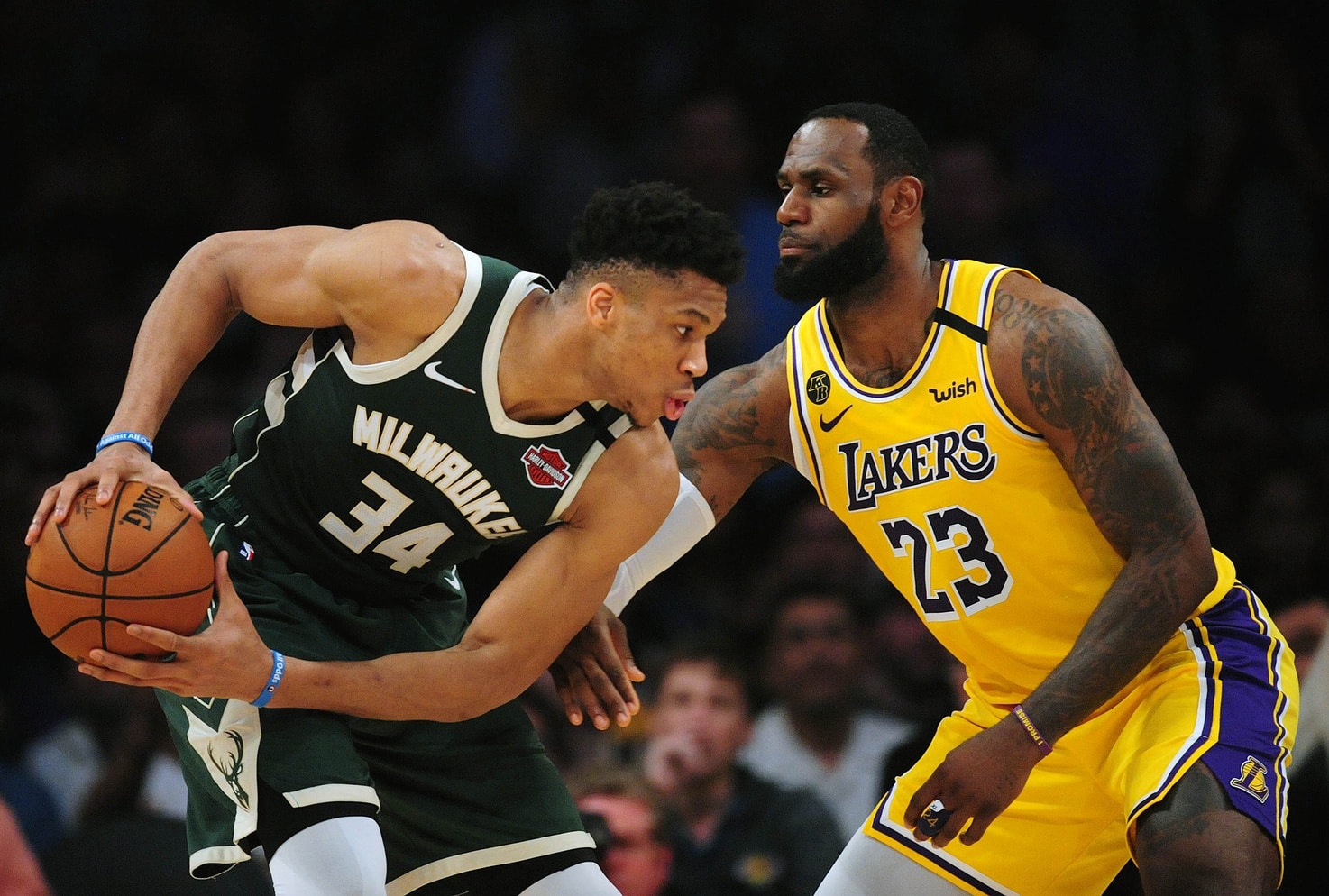