Kevin Gausman is overlooked so much. Most people think of (and rightfully so) Lance Lynn when they think of a pitcher on the trade market. Names like Robbie Ray and German Marquez are interesting, but both teams are in playoff mode, so they likely won’t deal starting pitchers. This leaves teams feeling like they’re realistically out of options. No one wants to bank their postseason hopes on Johnny Cueto or Nathan Eovaldi who are currently overpaid and injury prone. This is where MLB starter Kevin Gausman steps in, and he’s the guy people should look at to be pitching depth for cheap.

Kevin Gausman so far has a 4.65 ERA in 31 innings pitched, but that shouldn’t be the end all be all. Gausman’s peripherals show that he’s dealing, as he has a 3.14 FIP, 2.94 xFIP, and 3.09 SIERA. Those are elite peripherals, and while ERA holds value for result metrics, it’s really not the full story. If you get an analytically inclined pitching coach like the Astros and Yankees, the upside is massive. He’s 29 on a one year deal, and he could be the type of guy that becomes a really good 3 or 4 in a rotation that needs an uplift.

Increase in Velocity and Strikeouts Are Huge in the MLB

Kevin Gausman has seen a spike of 2+ MPH on his fastball making him one of the hardest throwing starters in the league. He also saw a near 9% increase in his K-BB%. Those two metrics are massive for growth as a starter. They show that he is getting swings and misses, and while he has issues with hits, it’s due to his really high BABIP against. These are things that a good team can fix and change, and it’s a really promising sign for teams.

Another potential deal could be with the Chicago White Sox who would use a starter:

The final deal I’ll do is with the New York Yankees who are coming off of a devastating sweep:

These deals all include a team’s 25-30th best prospect along with a solid young player with upside, and they could all get this deal done. Each team would love to have Kevin Gausman as a rental, and he might be the steal of the year on the trade market. The MLB may have a shortage of starters, but Kevin Gausman is a name you should be ready to land. 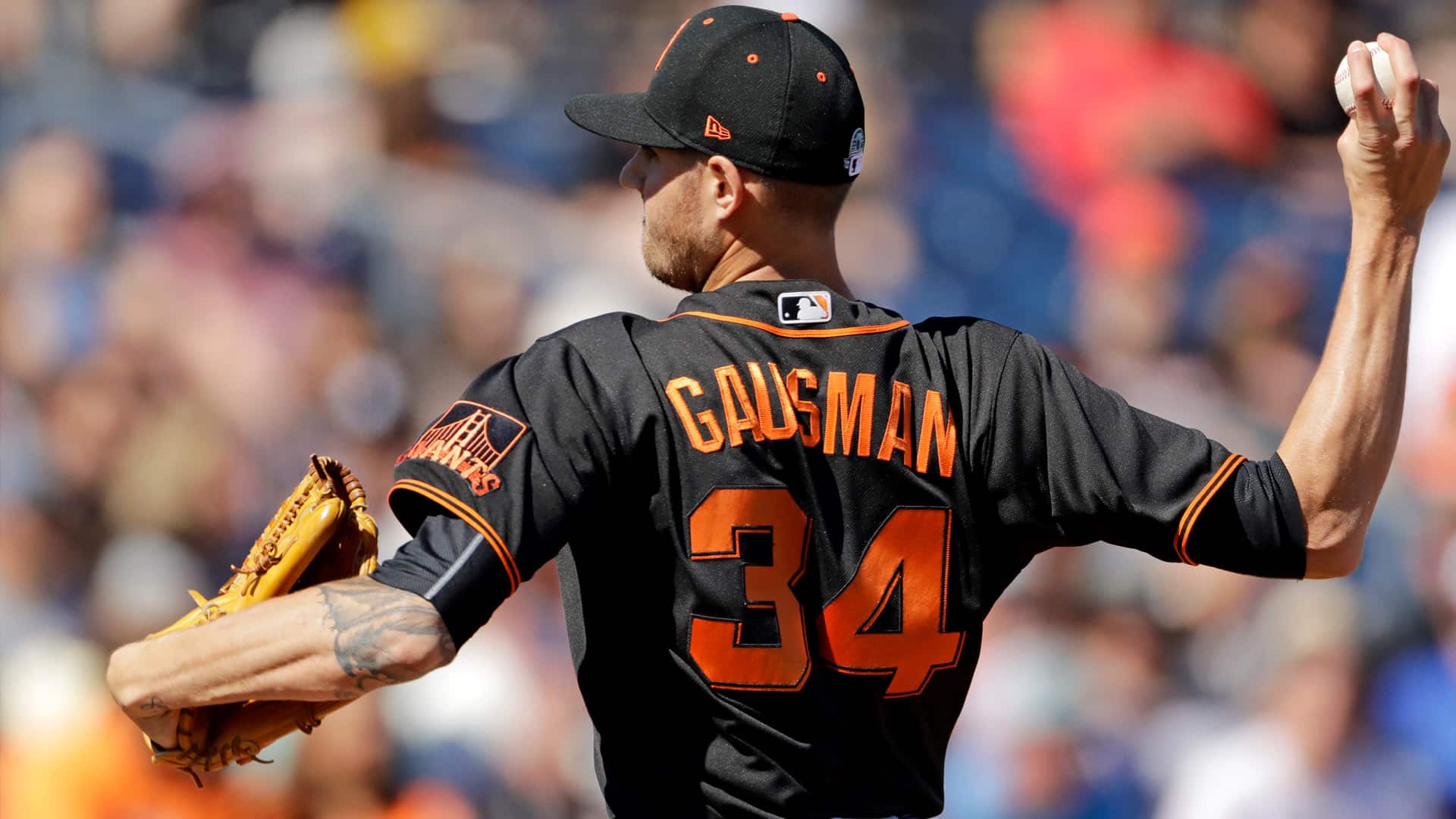