Yesterday, the 2020 Naismith Basketball Hall of Fame ceremony took place, which was headlined by a star-studded trio of NBA greats such as Kevin Garnett, Tim Duncan, and the late Kobe Bryant. It was a long-awaited event for the basketball world that was delayed due to the COVID pandemic, but the ceremony itself was one not to be missed, especially to those who wanted to honor Kobe Byrant’s career and contributions to the sport.

There were light-hearted moments of reflection, moments of shedding tears, but it was a moment to fully honor one of the best players of his generation. Though Kobe may not be with us, his enduring, competitive spirit and the mantra of the Mamba Mentality still lives on.

It was fitting that the people closest to Kobe, Vanessa Bryant and fellow Hall of Famer Michael Jordan, would induct him, knowing how much of an influence the latter had on Bryant during his career in the NBA. To Vanessa, Kobe was more than just a basketball player, he was an icon, a resilient warrior, and a philosopher.

When Vanessa recalled asking Kobe Bryant why he played through his injuries, she remembered Kobe telling her that he did it just for the fans to see him play. The retelling of that story was to remind many that Kobe Brant was willing to do whatever it took to win, a testament of sacrificing your body and the undeniable desire to win at all costs.

“Congratulations, baby. All of your hard work and sacrifices paid off,” Vanessa said. “You once told me, ‘If you’re going to bet on somebody, bet on yourself.’ I’m glad you bet on yourself, you overachiever. You did it. You’re in the Hall of Fame now. You’re a true champ. You’re not just an MVP. You’re an all-time great. I’m so proud of you. I love you forever and always, Kobe Bean Bryant.”

For Jordan, who is arguably considered the greatest of all time, he saw Kobe not only as a student of the game, but someone he would have a close relationship with as a mentor and later as a friend. Kobe studied the way Jordan played before coming to the NBA and whenever Jordan and Kobe faced each other on the court, it was like a passing of the torch, seeing how both players had such a passion for the game.

Days before the ceremony, Jordan had mentioned that he had saved the text message conversation that he and Kobe had days before Kobe Bryant’s untimely passing.

“I don’t know why,” he says, “but I just can’t delete it,” Jordan said while he was interviewed about his relationship with Kobe.

Just the sentimental thought of Jordan holding on to the text messages of his fellow Hall of Famer shows a deeper level of respect and understanding between the two. A bond of two greats that can’t be broken. It is something to take into account that a bond between Jordan and Kobe goes beyond the unity and fraternal union of basketball.

For Kobe Bryant himself, it has been a long yet fulfilled journey. Bryant’s journey to the Hall of Fame started in Italy, where his father, Joe “Jelly Bean” Bryant played for many years. It would be his time in Italy, where he not only fell in love with basketball but also forging a friendship with another fellow Hall of Fame inductee in Tamika Catchings.

Kobe Bryant’s journey led him to Lower Merion High School in Philadelphia and becoming part of the vaunted 1996 NBA Draft, being selected 13th overall by the Charlotte Hornets before being traded to the Los Angeles Lakers, where he would go on to win five NBA Championships, two Finals MVPs, a regular-season MVP in 2008, among many accolades. Kobe Bryant’s daughter, Natalia Bryant wore the Hall of Fame blazer in her father’s honor, signifying that he is now a Hall of Famer. 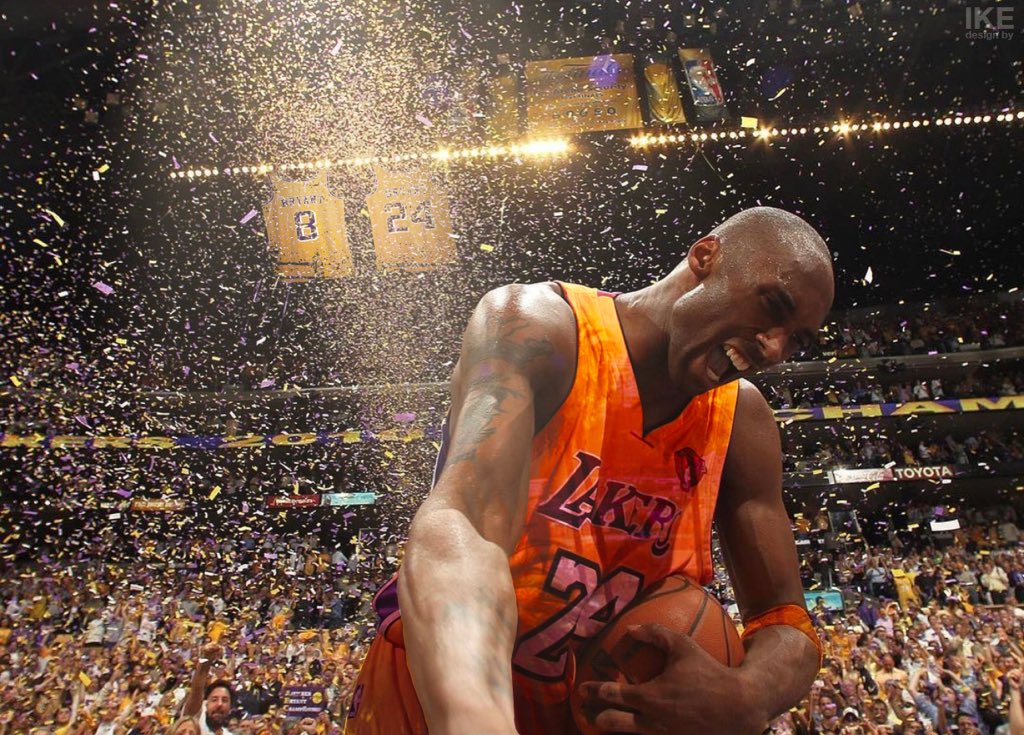