They were always together. Even back in 2010 when the Leicester City takeover was announced, who was standing right next to his father, Vichai Srivaddhanaprabha?

It was his son, Aiyawatt, known to his friends as “Top”. They were certainly nervous as the time but they definitely had each other’s backs.

However, many pundits shrugged. Was this an amazing bet, after all? What did these guys know about football, after all, betting lovers can check on different UK betting sites.

Not only that, the fans of Leicester City were nervous, too. Like dinosaurs looking in to the sky for an incoming asteroid most people who had followed the club throughout the years feared the worse – even the inevitable.

Yet he Foxes came back from the brink and went on to thrive. Now, of course, the shocking death of his father means that Top has a heavy load on his shoulders.

The duty free empire heir is now the owner but it was he who, way back in 1997, had decided that Leicester City was the club that the family would invest in. He had seen a game between the team and Middlesbrough and the rest, as they say, is history. Top fell instantly in love with Leicester City and the the future was sealed.

The investment was, of course, financial. However, the father-son team also put a huge amount of time and sweat, energy and determination too. Their financial background was certainly solid – billions rather than millions – but this was something else entirely. This was not just an investment, this was love.

There is a certain amount of chutzpah involved here too. Who would imagine that a Championship club like Leicester could have a shop in Bangkok, the home town of the Vichai Srivaddhanaprabha? It’s been thriving for close to a decade now – so never say never, perhaps?

As well as business acumen Top has a reputation for being an incredibly kind man. He worked his way up through the family business and now takes care of its operations in its home country of Thailand. So the main question Foxes fans are asking at the moment is whether he has shares the vision that his father had for Leicester City.

Well, personally I think like this. If you are obsessed by football when you have reached the age of 25, Top’s age when the family bought the club, it is unlikely that the fire will burn out – ever. Some things don’t change and a love of football is one that just does not go away.

Leicester City became very unlikely Premier League champions – or perhaps that was if people hadn’t been looking too closely. To those who had been paying attention it wasn’t that much of a surprise. Top and his dad had the love and that always gets results. We can only wish Top all the luck in the world as he carries on his father’s work and takes Leicester on to new and greater heights. 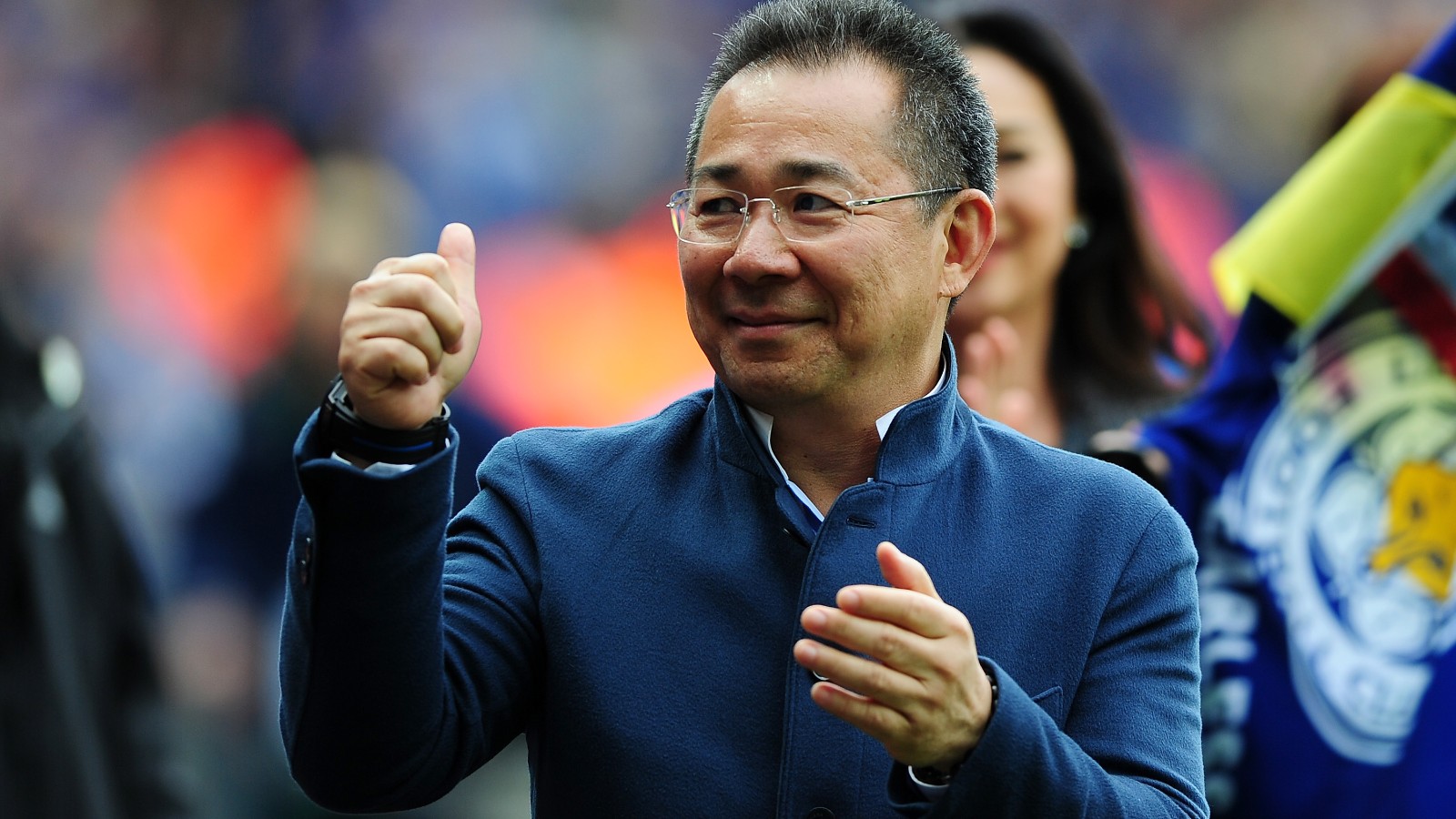