The LIGA NOS: Benfica, Porto and Sporting victorious in their matches.

Benfica get an important and impressive victory in Madeira at Nacional. The game has usually been tough for opponents who travel to the island for their match but the Eagles made sure that would not be the case this time around. Goals from Seferovic and Salvio put them ahead 2-0 at the half. Second half goals by Grimaldo and Rafa made sure that the team would go into the break in first place. They have yet to lose in their first eight games of the season.

F.C. Porto gets back to victories

The Dragons got back in the win column with a 3-0 win versus Moreirense. They were able to score two in the first half as Herrera and Aboubakar put the team comfortably ahead at half time. The second half was more of the same as Porto controlled possession and Marega closed out the scoring in extra time.

In a game that looked like was headed to a scoreless tie. The Lions found the back of the net late to get the victory. Cabral scored in the 88th minute to advance past Feirense 1-0.

LigaNos is on international break as no games will be scheduled as Portugal is scheduled in two games, one for the UEFA Nations League versus Italy. 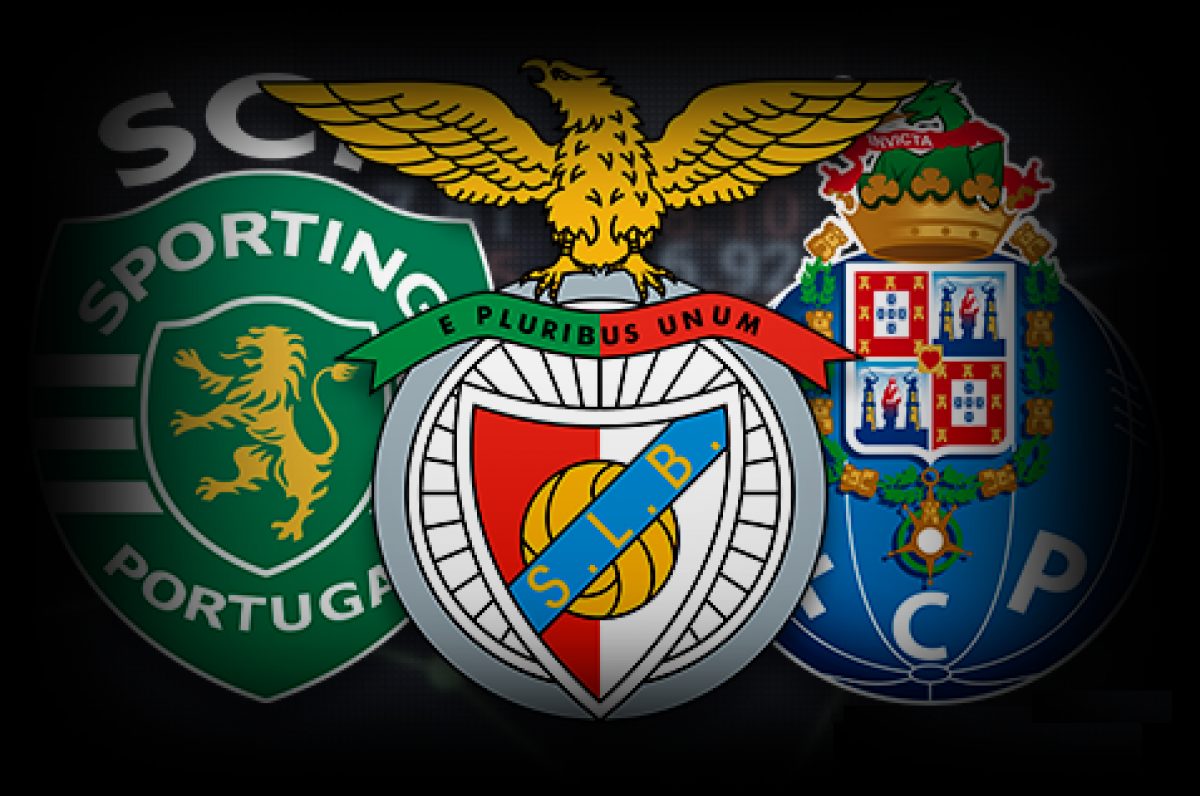