The Formula 1 circus reaches Imola for the second race of the 2021 Formula 1 season this weekend. Let’s preview the Imola Grand Prix to see where everyone stands before the weekend.

#1 Mercedes vs Red Bull: Who will win?

This is the most crucial question right now. Mercedes has told just about anyone and everyone that Red Bull has the better package at its disposal. This is despite Max Verstappen being unable to pull more than 2 seconds of a gap to Lewis Hamilton in the first stint of the race in Bahrain and the fact that it was Mercedes that led the timesheets in Q2 on Saturday.

Has Red Bull got the faster package at the moment? Yes, they have, but the gap is not substantial. If Red Bull is yet again unable to maximize their package they will find a familiar figure of Lewis Hamilton standing on top of the podium on Sunday.

After Bahrain, the midfield could be broken down into two tiers. Tier 1 had McLaren, Ferrari, and Alpha Tauri. Tier 2 had Aston Martin and Alpine. Both Alpine and Aston Martin are currently struggling a bit for pace. That leaves us with McLaren, Ferrari, and Alpha Tauri. McLaren was the fastest car in the race but it appeared that in Charles Leclerc, Ferrari has a driver that could maximize the car performance in qualifying.

Alpha Tauri was somewhere in between the two as Pierre Gasly was out of contention very early in the race. It’s a game of inches in the Formula 1 midfield right now. It will be interesting to see who comes out on top at the Imola Grand Prix.

The Imola Grand Prix has to be the race where the old vintage Sebastian Vettel makes a return. Ever since his disastrous debut with Aston Martin, Vettel has been the darling of Formula 1 media with repeated viewpoints from multiple Formula 1 experts covering the most acreage over any other topic in F1 right now.
At Imola Grand Prix, Vettel needs to have a clean weekend, a weekend where he beats his teammate and doesn’t commit any unforced errors. Will he be able to do it? It’s hard to predict for now.

Fernando Alonso had a decent start to his return in Formula 1. The driver would outqualify his teammate and reach Q3 in a car that was arguably not capable of doing it. However, his race was cut short as the Spaniard had to retire due to mechanical issues. The car seems to lack the pace to fight at the front of the midfield and the team is bringing updates on the car to make it more competitive.

At the Imola Grand Prix, the team needs to show improvements in terms of competitiveness unless the focus might shift to the 2022 season sooner rather than later.

Red Bull might not have won the first race of the season but it clearly showed that the car is capable of fighting for the title. Nothing less than a win would do for the team at the Imola Grand Prix.

Lando Norris stamped his authority at McLaren by finishing as the best of the rest in his first race with Daniel Ricciardo as his teammate. Norris knows how highly Ricciardo is rated around the paddock. The race at Bahrain was the perfect way to show the Australian that he will not be giving up ground with the team just like that.

Aston Martin has had a horrible start to their first season. The car seems to be suffering massively from the new regulations and the team has certainly slipped down the pecking order. There are upgrades in the pipeline but it remains to be seen how much of an impact they will have on the car’s performance.

Sebastian Vettel, if he followed the news would have had a very hard time getting up for the Imola Grand Prix. The German has been taken to the bleachers in every way possible. He has taken up more acreage than anything else in the last few weeks. All of this because of a poor debut race with Aston Martin. Vettel needs a result badly to get some of that old confidence back.

I had picked AlphaTauri as the team to watch out for in Bahrain. As it turns out, Ferrari was the bigger shock as the Italian team made significant strides to the front. However, for the Imola Grand Prix, I’m going to pick AlphaTauri yet again. I feel the team was unable to showcase its full potential in Bahrain because of an early collision for Gasly and Tsunoda starting place. At the Imola Grand Prix, if the team has a clean race they should be able to challenge McLaren and Ferrari throughout the race.

Esteban Ocon had an unlucky race in Bahrain. He was knocked out because of the yellow flags in Q1 and then was slightly anonymous throughout the race. However, the French driver was the quicker Alpine driver throughout the weekend at Bahrain until Saturday evening. The Imola Grand Prix might be the race where the young Frenchman starts to put things together.

Who wins the race?

Red Bull has the faster car. Even though they seemed out of their element while leading the race in Bahrain they would have planned and implemented the necessary changes before coming to the Imola Grand Prix. After losing out on a certain win in the first race of the season, expect Max Verstappen to strike back and win the Imola Grand Prix this weekend.

AlphaTauri was deceptively quick at Bahrain. How does that transfer to the new layout at Imola? It’s hard to say but the car has worked well in all conditions. Expect AlphaTauri to make the biggest splash this weekend.

Driver: Remember Pierre Gasly? The only driver in the Red Bull academy who despite performing admirably has found it hard to receive the approval of the Red Bull senior management. Watch out for the young Frenchman who is in blistering form and would be looking to make an impact this weekend

Alpine, previously known as Renault has famously talked a big game for a long time. The team was targeting a race win in the 2021 season. This was despite the management’s decision to not pursue improvements on the current power unit. The team is at best seventh fastest on the grid. It’s hard to see them make improvements in the span of just three weeks.

Valtteri Bottas was openly miffed at being used as the guinea pig in the strategy wars with Red Bull. The Finnish driver felt he could have achieved a lot more in the race if not for the conservative strategy opted by the team. However, the bottom line remains, Bottas was considerably slower than Hamilton throughout the weekend. At the Imola Grand Prix, with Hamilton already in prime form, it might just be another rough weekend for the Finn. 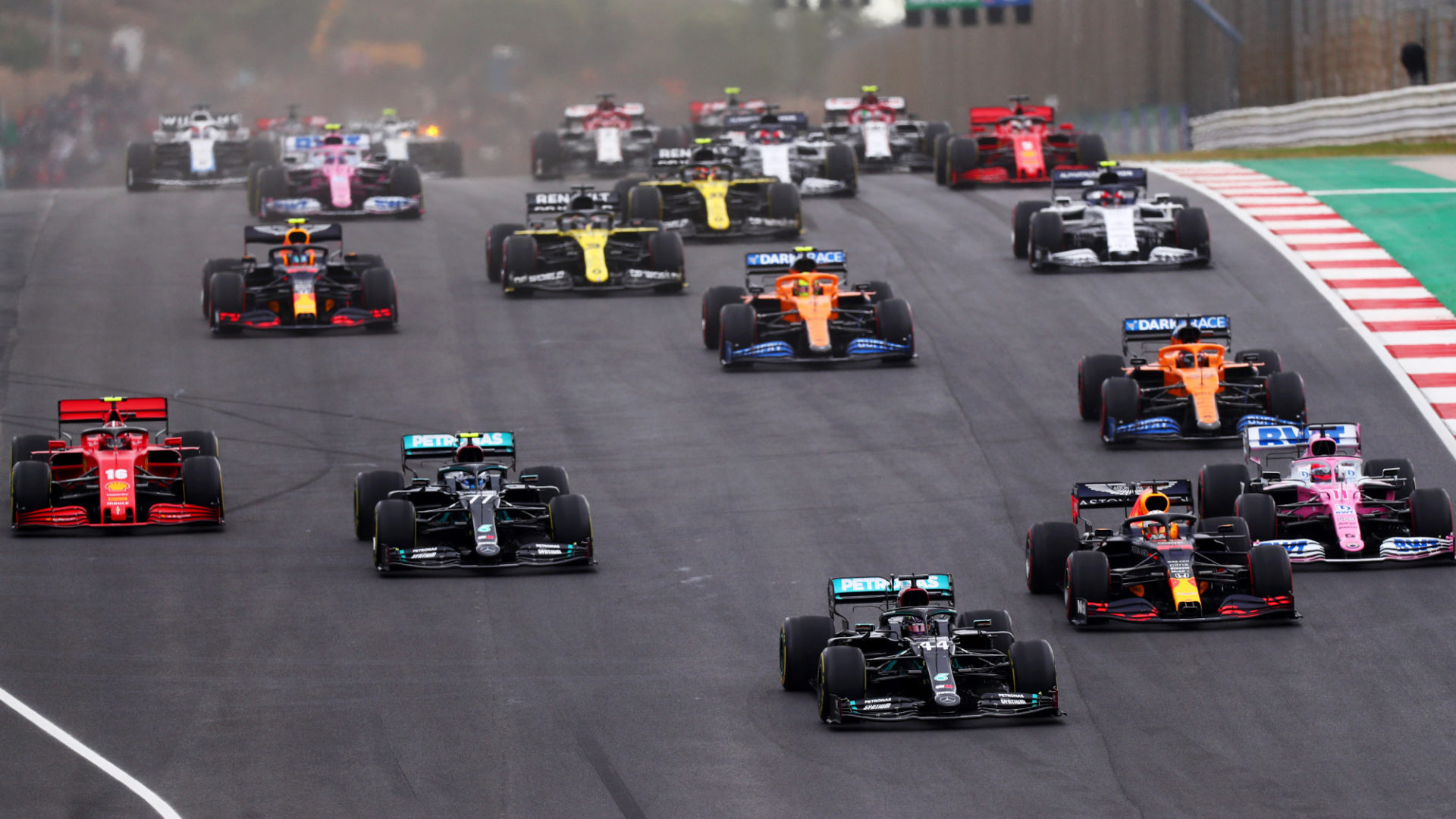