The transfer mill is already in full swing, Nabil Fekir has been touted as the replacement for Philippe Coutinho, supposedly Liverpool FC want him?

Fekir`s initial comments that nothing would be finalised until after the world cup, did not give the Anfield faithful and fans worldwide too much hope. A week later sources close to the Lyon maestro claim the midfielder`s head and heart is at LFC. As per usual the transfer bandwagon rotated for another week, in that time Lyon president Jean-Micheal Aulas played hard-line, acting as if Nabil Fekir was a suppository that just won`t budge.

This week pictures of Fekir in LFC colours emerged undergoing a medical after finalisation of a fee with Lyon and agreement of personal terms? Then in the eleventh hour the deal collapses, rumours abound that remnants of Fekir`s cruciate knee injury three seasons before, and an operation in March 2018 for `a knee contusion` (Mirror sport, 2018) had given LFC cold feet.

In that time the likes of Hakim Ziyech, who wears the no 10 for Ajax FC and teammate Justin Kliuvert go under the radar.

Add to that the Brazilian winger Vinicius Junior who tears it up at Flamengo as their number 20, and Arsenal target Caglar Soyuncu of SC Freiburg in Germany who represents Turkey at international level as an upcoming CB, who can play on the back foot-a rarity this day in Europe- also seems to have evaded those eagle-eyed LFC talent scouts.
The thing is with a prominent and well established front 3 at LFC no player with an ego like Nabil Fekir, not to mention his dodgy knees that may not last Jürgen Klopps heavy metal style of football or the frenetic pace of the premier league-will want to play second fiddle.

L`Equipe have revealed a medical expert`s opinion on knee ligament injuries, the physician said: `when we have an MRI of this type of case, the first thing we see are traces of ligament repair`

`In this case, what poses a problem no doubt, is the wear of cartilage. It`s a risk factor. It can cause pain, functional issues and eventually a lesser resistance to impacts` (give me sport, 2018). Could those knobbly knees withstand LFC`s Gegen press.

As for the youngsters I mentioned they are perfect for any team who needs back up without the ego`s or expecting to play every week. Hakim was pushed deeper last season at Ajax allowing him to collect the ball from deep and drive at teams always looking to take on players and with a better eye for a pass than Fekir. As for penalties, he is one cool cucumber who waits for the GK to move then dinks, blasts or places the ball in the back of the net.

Vinicius Junior who wears the number 20 shirt at Flamengo has seven in eleven games and five assists last season adding another twelve goals in fifteen outings for the Brazil under 17`s, wearing the number 11 shirt and reminds me of past great number elevens that have worn that number for the national senior squad. (Transfer market, 2018).

Justin Kliuvert is a player who does not rely on his father to promote his genuine raw talent, and after watching numerous videos on this emerging talent. I could not help but liken some of his movement to that famous number seven of Real Madrid, at the starlet age of just 18.

So that leaves LFC with the need for a CB and GK. Bernd Leno at Bayern Leverkusen aged just 26 appears to read the game well and enjoys screaming at his back four. There is room for development-a trademark of Jürgen Klopp-as he doesn`t fair well at long shots, (who scored, 2018). Even though the videos on his performances beg to differ.
Finally Klopp has to address the defensive partnership Virgil Van Dyke craves and Liverpool FC undoubtedly require if they have any intentions of silverware this season.

Caglar Soyuncu can only get better, a defender in a day and age that breeds FF defenders, Soyuncu, tracks back, headers whilst running back and loves the last-ditch tackle behind the back line.

As I quoted earlier with youth comes development and not an intention that they must play week in week out unless their performances and rigours of a domestic season dictate otherwise.

At a time when transfer fees are astronomical and there is a need for Liverpool FC to address their GK issues following the Loris Karius champions league horror show. It has already proven Lyon FC are not the only clubs with ailing prostate problems that just won`t budge, AFC Roma and Atletico Madrid seem to need rectal examination`s.

But suffice to say as with most ailing medical conditions, the patient would rather sit with what they have unless their extortionate prices are met.

Yes trust in Jürgen Klopp but also put some faith in youth. You could say if you want a Sony you do not purchase an Xbox. Mr Klopp showed that with Virgil Van Dyke, but on this occasion as shown in the champion’s league final and the closing of the premier league. LFC operated on a bare minimum squad and to continue into the new season without acquiring re-enforcements would be folly. 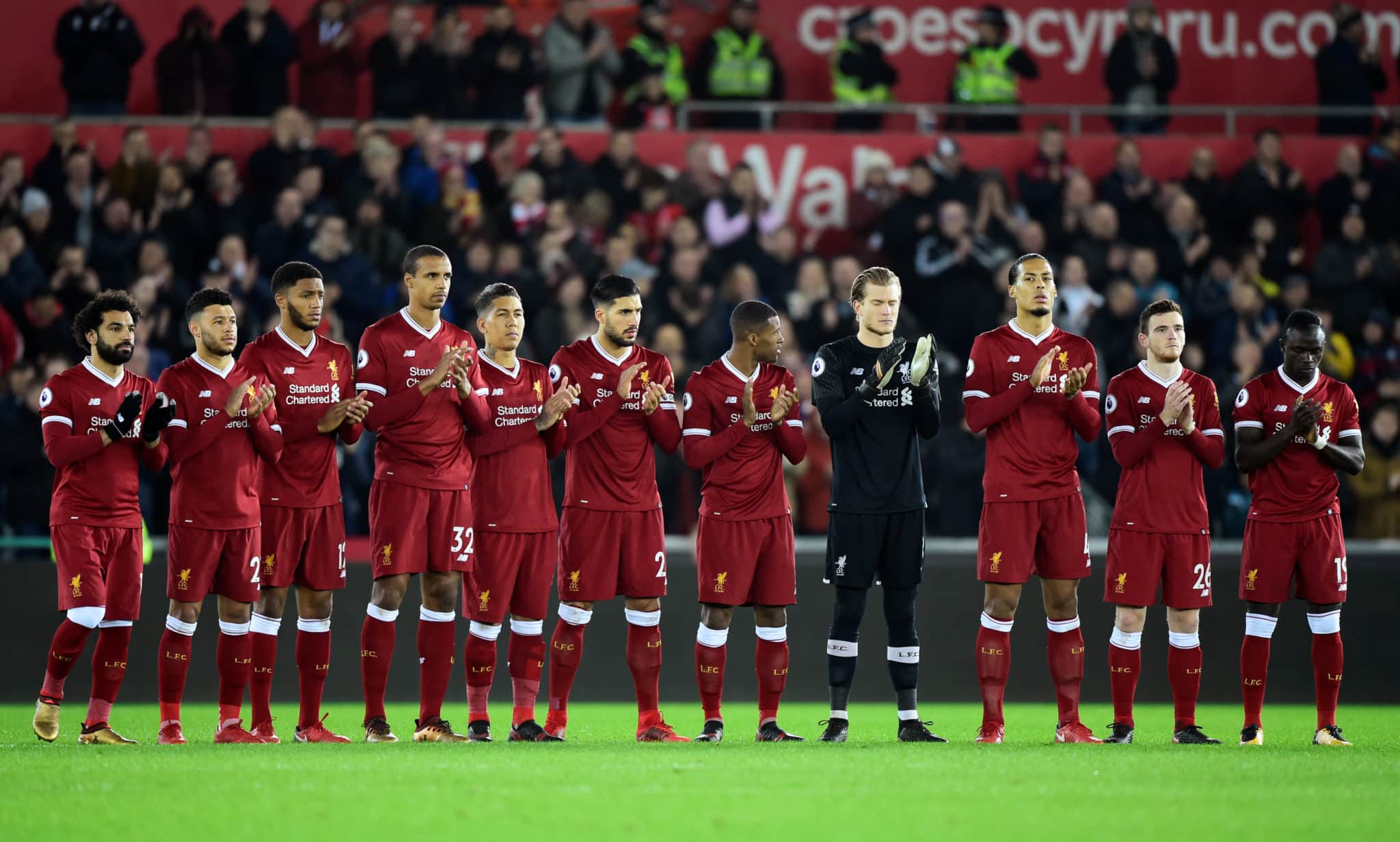