According to Daily Star, Liverpool has made initial contact with Mino Raiola over the possibility of a summer transfer move for Udinese Midfielder Rodrigo de Paul. The Reds are on the lookout for a replacement for their midfielder Gini Wijnaldum. The Dutchman has refused to extend his contract at Anfield and is expected to move to Barcelona on a free transfer instead.

With Milner and Henderson in their 30’s and Shaqiri also expected to leave this summer Liverpool is in a dire need of a young central midfielder this summer with Bissouma and Rodrigo De Paul both on the Reds radar. The 26-year-old was heavily linked to Leeds United last summer but a move never materialized due to his  £40million price tag put up by Udinese.

Rodrigo is known for attacking output and his ability to make an impact in the final third, despite playing in the midfield he has 9 goals and 8 assists for a shot-shy Udinese side. He’s taking the most shots per game for Udinese at 2.4 per 90, completing an astounding 3.5 dribbles and averaging 2.4 key passes per game.

His most impressive trait is his ball progression and his dribbling ability. He can also dictate the play and can spray passes which is another dimension to his game. He’s an excellent passer and has the technical ability to put killer through balls and flick-ons.

Udinese is considered to be a one-man team and it’s fair to say that Rodrigo carries them, every attack goes through him and his teammates are always on the lookout for him when devoid of ideas. His team is heavily reliant on him to be a creative spark for them.

I think Liverpool should be very precise here for who and what type of midfielder they want, Rodrigo is more of a ‘Grealish’ than Wijnaldum. He doesn’t put a lot of defensive output only averaging 1.7 tackles & Interceptions per 90. He is very talented offensively and teams can consider him as a cheaper alternative to Grealish,

If Liverpool does want an accurate replacement for Wijnaldum then Brighton’s Yves Bissouma is a better option than Rodrigo de Paul.

Rodrigo at £30-35million is a bit of a bargain right now because if he moves to Watford( Udinese’s sister club just promoted to Premier League) and puts up an impressive first season in the Premier League then his value will certainly be skyrocketed.

According to Sky Sports, Arsenal, Liverpool, and Everton are all among the clubs interested in Sheffield United’s Sander Berge. The Norwegian has a relegation release clause set at £35million which has alerted the Top clubs.

The versatile 23-year-old is known for his passing ability and technical elegance on the ball. He’s 6ft 4inch and is physically imposing. He can contribute to all phases of the game. He has made only 13 appearances this season due to a hamstring injury keeping him out for 4 months.

This season he has scored 1 goal and laid 1 assist, he made 0.9 key passes per 90 which is 2nd highest in the Blades squad. Last season his defensive numbers were decent as he averaged 2.3 tackles & Interceptions per 90.

He is an all-around central midfielder who can do a bit of everything, He is intelligent, reads the game well, and takes the initiative to create something by knitting up short passes. His passing accuracy of above 85% is impressive considering he’s playing for a side with the lowest possession in the league.

The Blades are trying hard to keep the core at Bramall Lane for next season to come straight back-up on the first bounce but with a lot of interest surrounding Berge, the Norwegian is likely to stay in the Topflight. Sheffield United though will get a top dollar for their asset considering they bought him for just £20m from Genk back in 2020.

Do let us know your views on these rumours in the comments below, also join our forums section. 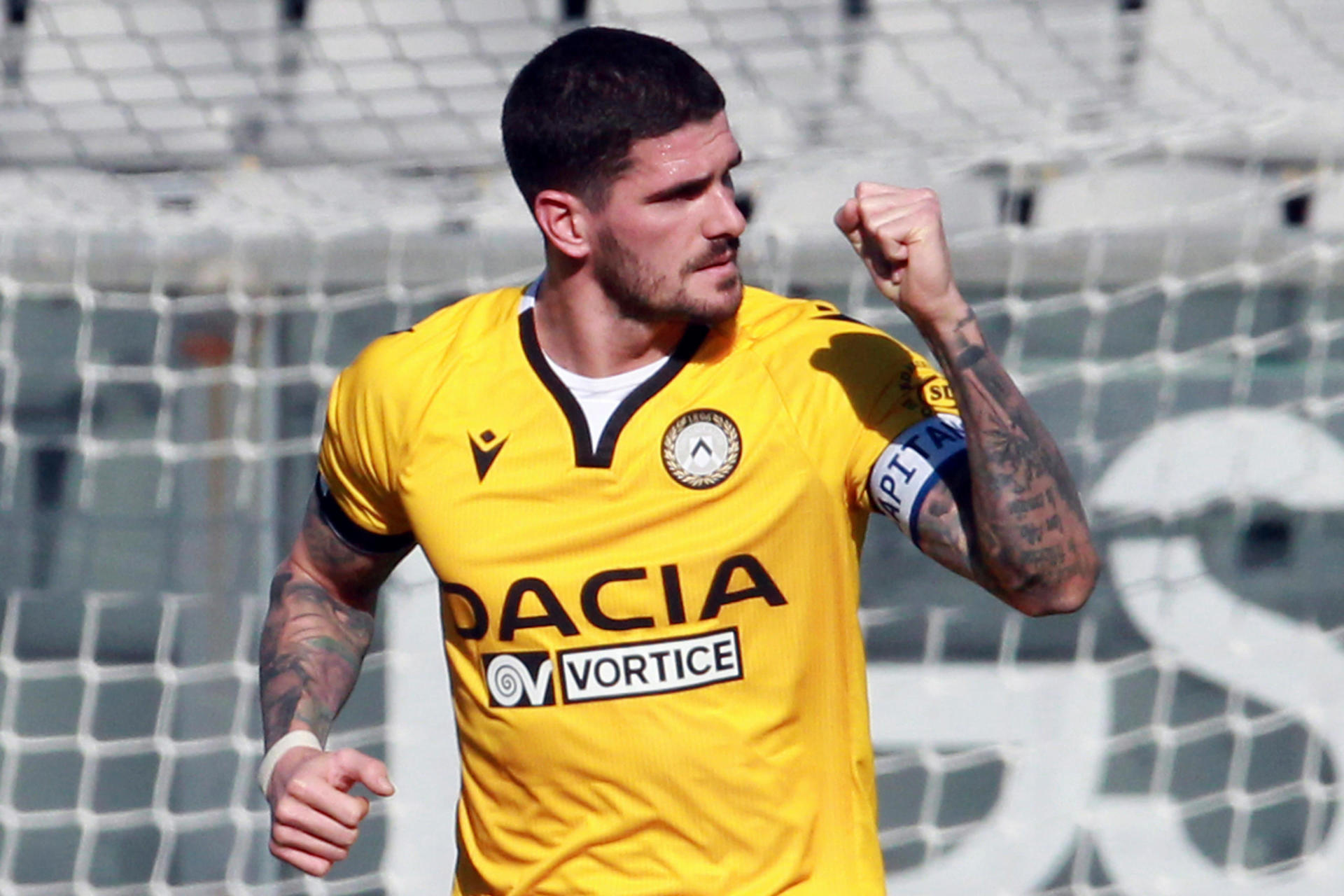