Wolves come from behind to beat Premier League strugglers Brighton 2-1 at home, with goals from Adama Traore and a last-minute winner from Morgan Gibbs-White.

Nuno Espirito Santo made five changes after the West Midlands derby, as Ki-Jana Hoever, Max Kilman, Daniel Podence, Gibbs-White and Joao Moutinho came in, with Adama Traore dropping to the bench. Brighton made just the one change from their 2-0 win over Leeds with Alireza Jahanbakhsh replacing Joel Veltman.

It was the visitors who took the lead after 13 minutes through their skipper Lewis Dunk. Pascal Groß swung in the corner which was met by Dunk who rose highest to fire his header past the keeper. Wolves will be disappointed with this one as there was a complete physical mismatch between the goalscorer and Ruben Neves, who was given the task of marking him.

Early in the second half, the goalscorer Dunk was rightly shown a straight red for a foul on Fabio Silva, who was through on goal only for Dunk to pull him down as the last man. This looked to be a pivotal moment in the match as Wolves then levelled through the substitute Traore, who made his mark after coming on to replace Ruben Neves. Vitinha found Traore on the edge of the box who then jinked his way round a few Brighton defenders, played a clever one-two with Silva and slotted a smart finish past the keeper.

The pressure was starting to pay off for the home side who then sunk the hearts of the Seagulls with a last minute winner through Gibbs-White. He managed to pick up the loose ball after a deflected cross and emphatically found the top corner to secure the three points for Wolves. It was the first goal for him at his boyhood club, and what a time to get it.

The full-time whistle blew but the drama was not over yet. Brighton forward Neal Maupay got himself sent off after looking to be aggrieved with something after the game. It looked as though he had said something to the officials and referee Jon Moss showed him a red card to add to his troubles.

United also came from behind to keep their faint title hopes alive after an impressive 3-1 win at Villa Park. Goals from Bruno Fernandes, Mason Greenwood and Edinson Cavani secured the victory for the Red Devils.

Dean Smith named an unchanged Villa side from their 2-1 win at Everton last week but were still without the injured Jack Grealish. United boss Ole Gunnar Solskjaer made just one change from their last Premier League game two weeks ago as Paul Pogba came in for Daniel James.

Villa took the lead midway through the first half as John Mcginn caught the United defence napping and Douglas Luiz slipped in Bertrand Traore who turned well and rifled an effort into the top corner from what looked like an impossible angle, which perhaps caught keeper Dean Henderson by surprise.

After his assist for the goal, Luiz then conceded a penalty in the second half after trying to nip in to steal the ball off Pogba but instead barged into the back of him and could have no complaints. Fernandes made no mistake in dispatching the spot kick thanks to his rather unorthodox but effective technique and sent the keeper the wrong way.

United then went in front just four minutes later as Aaron Wan-Bissaka found Greenwood with his back to goal. The 19-year-old did well to turn Tyrone Mings by getting it onto his left foot and found the bottom corner. Emi Martinez got a slight hand to it but will be upset that he didn’t keep that out.

The home side couldn’t quite find a leveller and were punished for pushing forward by conceding the third in added time through the in-form Cavani. Marcus Rashford picked up the ball on the right flank and played a perfectly weighted cross into Cavani who made a darting run across the defence and glanced a header into the far corner.

To make things worse late on, Villa had a penalty shout waved away by the referee on Ollie Watkins who was adjudged to have dived after a challenge from Henderson. Watkins had been booked already in the game and was shown a second yellow which means he now misses the next game against Everton. United now go into the next of their triple game week against Leicester on Tuesday.

Hammer blow for West Ham’s Champions League hopes as they suffer a narrow 1-0 home defeat to Everton, who won their fifth game in London this season.

Toffees boss Carlo Ancelotti made three changes from the defeat to Aston Villa as Micheal Keane, Yerry Mina and Tom Davies were recalled as Mason Holgate, Andre Gomes and Alex Iwobi all missed out. Rather unsurprisingly David Moyes named an unchanged West Ham side as he looks to continue his side’s momentum in their pursuit of European football.

The first half was rather disappointing in terms of exciting levels of football as both sides lacked quality in the final third. However, Everton managed to take the lead through their main man Dominic Calvert-Lewin. It seemed to come from nothing as Ben Godfrey played one pass forward to split the defence and Calvert-Lewin was in. After a perfectly timed run, the England international finished it clinically to score his 16th Premier League goal of the season.

West Ham’s best chance of the game fell to Said Benrahma who’s header flew just over the bar. Pablo Fornals floated in the cross towards the back post where Benrahma was unmarked and waiting to head in from ten yards out. However, his effort was off target and he’ll be kicking himself that he didn’t at least hit the target.

The Hammers should’ve levelled when Vladimir Coufal’s effort hit the post and bounced back out to Jarrod Bowen at an awkward angle from just a few yards out. He couldn’t manage to get a meaningful contact on the ball which meant Jordan Pickford could gather easily.

Despite late pressure from West Ham, they just couldn’t get that breakthrough and ended up not registering a single shot on target for the game. Everton on the other hand will be delighted with the result and keep their hopes of playing European football next season alive as they move to within three points of the hammers in fifth and with a game in hand to play.

Arsenal seals a 3-1 victory at the Emirates to send West Brom down to the Championship by confirming their relegation.

Baggies manager Sam Allardyce made two changes to the side in what was a must win game for their Premier League survival. Arsenal loanee Ainsley Maitland-Niles was ineligible to play against his parent club and so was replaced by Matt Phillips. Also returning to the starting lineup was Callum Robinson.

Arsenal meanwhile played on Thursday and was dumped out of the Europa League in their semi-final against Villarreal and former boss Unai Emery. Pierre-Emerick Aubameyang, Hector Bellerin, Alexandre Lacazette and Thomas Partey were all dropped to the bench in an attempt to freshen things up on the pitch. Willian, Emile Smith-Rowe, Gabriel Martinelli and Nicolas Pepe all returned with David Luiz and Granit Xhaka both out injured.

It was the visitors who started brightest and almost went ahead inside 15 minutes. Matheus Pereira was causing all sorts of problems for Arsenal and went close with a long range effort that had Leno worried. They went closer moments later when Callum Robinson was picked out by a cross from the left and had an effort come off the crossbar after an onrushing Leno meant he had to take the shot quicker than he’d like.

It was Arsenal who took the lead and Smith-Rowe was the man to provide the breakthrough. Bukayo Saka made a run down the left-wing and pulled back the cross on the edge of the six-yard box, where Smith-Rowe was there to meet it having made a darting run towards the near post. The youngster volleyed it past the keeper and has now scored his first ever goal in the Premier League.

The gunners then got their second just five minutes later through Pepe and were in complete control.. The winger cut inside from the right onto his left foot just outside the box and bent a wonderful strike into the top corner. West Brom keeper Sam Johnstone managed to get a fingertip to the ball but it wasn’t enough to keep out the strike.

West Brom got one back with 66 minutes played and what a goal it was. Pereira picked up the ball almost inside his own half and ran all the way to the edge of the box with runners ahead creating space. Instead, he went at it alone and finished beautifully into the far post with his left to make it 2-1 and to give his side a lifeline.

Despite the late resurgence from the baggies, they gave away a cynical free kick on the edge of their box and Willian made them pay by whipping it into the top left corner with just added time remaining. That goal confirmed West Brom’s relegation to the Championship and is also the first time Allardyce has dropped a division while in charge of a team in the top flight.

Arteta’s Arsenal stays ninth in the table and close the gap to four points off their north London rivals Tottenham in seventh, which will be the only thing left to play for now in their campaign this year. 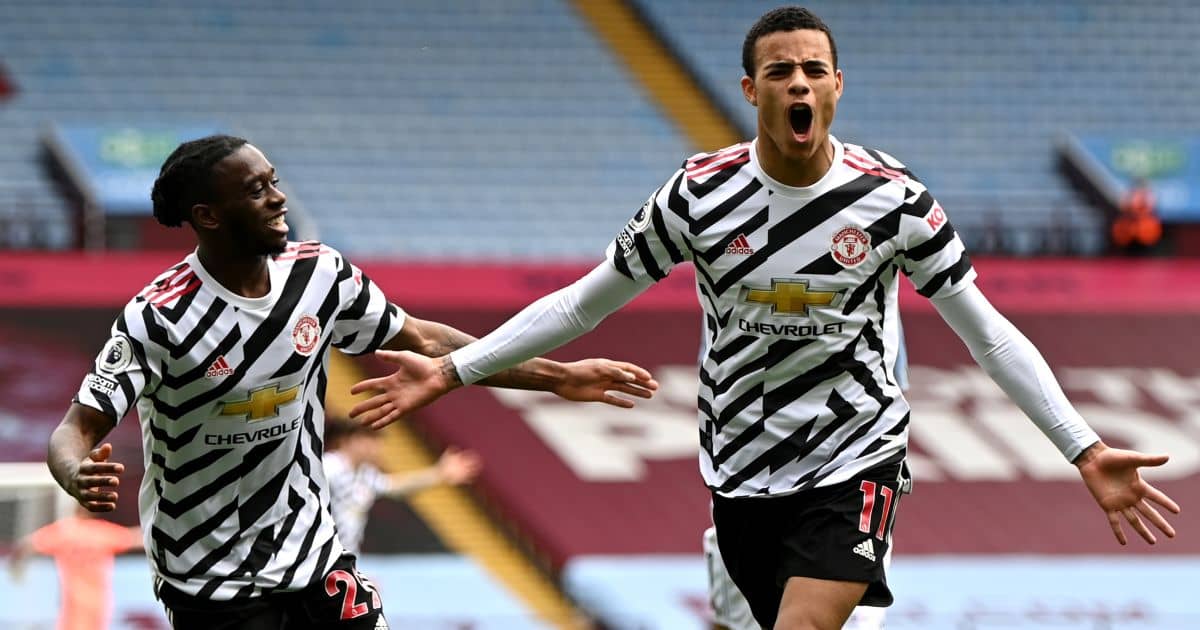