The Final of Super Rugby Trans Tasman will be contested between the unbeaten Blues and the undefeated Highlanders in an all Kiwi clash next weekend.

The Blues will have home advantage on the 19th June, as they host the Dunedin-based Highlanders at Eden Park, in their first final since 2003. It’s hard to believe that its been 18 years since the Blues last lifted a piece of silverware, when the likes of Carlos Spencer, Doug Howlett and Joe Rokocoko were carving it up in the Blues backline.

Round 5 played witness to another whitewashing, as the 5 Aussie sides collectively suffered defeat for the 3rd time in the tournament. Out of 25 matches played, New Zealand teams have won 23 of these, with only the Reds and Brumbies gaining a solitary victory each against the Chiefs and Hurricanes respectively.

The Hurricanes hit back after their defeat the previous week by annihilating the Queensland Reds. Ngani Laumape was on the scoreboard inside 3 minutes, busting through 2 tacklers off a set move and sending a clear message to the All Black hierarchy that he will be a major loss for them as he heads to France next season.

Despite the Canes fast start, the Reds soon hit back, and with only 3 points separating the two teams at half time, there was everything to play for in the second. However, a harsh yellow card early in the second half was a major setback for the Reds, who never really recovered, conceding 33 points and only adding 7 to their tally as the Hurricanes ran away with the game.

Elsewhere, Aaron Smith was at the centre of things for the Highlanders, scoring two tries as his side claimed a vital win against the Brumbies, which ultimately sent them through to the first Super Rugby Trans Tasman Final. It wasn’t all plain sailing, with the men from Dunedin leading by only 14-12 at the break. However, a second Smith try and a Smith assist for winger Sio Tomkinson gave the Highlanders the win and the all important bonus point.

Round 5 saw the return of Crusaders talisman Richie Mo’unga, who inspired his side to 4 tries inside the first 21 minutes. The pick of the bunch was the Crusaders second, where Mo’unga broke from his own 22, delivering a pass to classy finisher Will Jordan, who rounded the fullback and dotted down for the five pointer. Despite the scoreline, the Rebels were spirited in defeat, scoring 4 tries themselves in what has been a tough campaign for them this season.

With a place in the final at stake, the Blues flew out the blocks against the Western Force, scoring 4 tries and 28 unanswered points in a dominant first half display. The pick of the tries came from number 8 Hoskins Sotutu, who sprinted in from 35 metres out after running a great line off Reiko Ioane.

The Force came out firing in the second half, capitalising on Blues ill-discipline and a yellow card to run the men from Auckland close, providing them with a bit of scare towards the end. However, the Blues held on to secure their first final spot in 18 years.

Finally, the Chiefs met the Waratahs in a game which would have little if any significance on the final tournament standings. Pride was at stake though, and after losing to the Reds in Round 3, the Chiefs were looking to finish on a high – and they certainly did that!

They had to work hard for it early on, with the Waratahs showing enough grit and determination to keep the score to only 14-7 at half time. But as with many of the Aussie performances throughout this tournament, the Sydney franchise could not sustain their first half performance, and capitulated scoring no further points. Chiefs winger Sean Wainui became the first Chiefs player in history to score 5 tries for the Waikato club, grabbing his fifth in the 81st minute.

With the Blues, Highlanders and Crusaders all level on 23 points, it came down to points difference to decide who would contest the Super Rugby Trans Tasman Final. Sadly for the Crusaders, they missed out by only 6 points, with the Highlanders sneaking into second spot ahead of them and setting up a mouthwatering encounter with the Blues to be played on New Zealand’s North Island.

Overall, the tournament has been a disaster for the Australian sides. With only 2 win in 25 matches, and zero wins for the Force, Rebels and Waratahs, the gulf in quality between the two nations is clear to see. Outmuscled and out-hustled, the Aussie performances in this tournament confirmed for many how far behind the All Blacks they are, and with the national side sitting in 7th in the world rankings, these are definitely worrying times for Rugby Australia (formerly the ARU).

Despite finishing level on points, the Blues have clearly been the standout performer in Super Rugby Trans Tasman, conceding the tournament’s lowest number of points (79), whilst also bagging their fair share of tries. Given the fire power in their backline with the likes of Reiko Ioane and Bryce Heem, along with superstars in the pack in the form of Sotutu, Papalii and Tuipulotu, I can’t see the Highlanders denying the Blues of their long-awaited trophy. Although, given the recent form of scrum half Aaron Smith, even the impossible is possible…

Who do you think will win Super Rugby Trans Tasman? Please comment below with your thoughts. 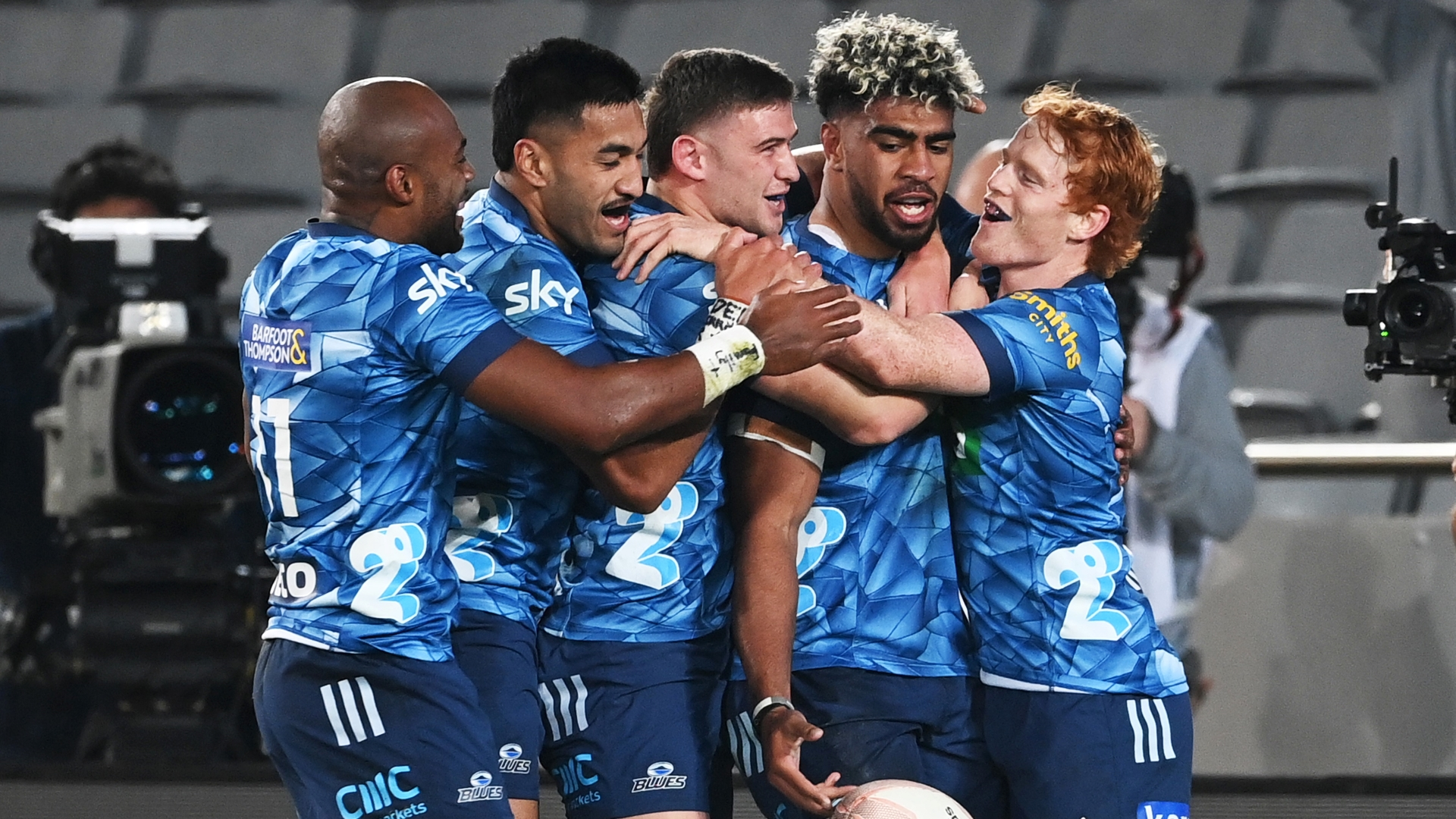