With the Indian cricket remaining in the deep freeze for the past 5 months in the wake of the pandemic, some exciting news popped up in the middle of all negative news of COVID deaths from the Board of Control for Cricket in India.(B.C.C.I) headquarters. In what can be a severe shot in the arm of the coronavirus as the Indian cricketing body decided to render a short term vaccine for the people of the country which is introduced by cricket.

For all the people across the world, it has been a tough year, thanks to the COVID-19 virus. However, for the Indians, the pandemic was coupled with the complete shut down over cricket which only added misery to their already-painful lives. In the year when I.P.L is supposed to become a teenager as it completes its 13 years with pride and confidence,it surely did not receive its deserving due respect owing to the pandemic.

But it is rightly said that patience is rewarded with happiness. While the entire cricketing fraternity erstwhile celebrated the fact that International cricket had resumed after a three-month-long hiatus, nobody knew that delightful news from the Asian continent of India was on its way to hit the ears of ardent fans.

The decision of cancelling The T20 world cup which was scheduled to take place at the end of this year in the wake of pandemic opened a window for the conduction of the cash-rich game.

This news was accompanied by another one which said that the IPL 2020 is slated to be held in United.Arab.Emirates. which seemed to be a wise decision at a time when the COVID graph does not seem to flatten in the South Asian country.

Scheduled to start from 19th September behind closed doors, a bio-secure bubble is going to be put into place. According to the IPL governing body, a standard operating procedure has been handed to the teams and players which has to be implemented with strict supervision.

With the big-ticket event slated to complete on November 10 2020, cricket fans all over the country breathe a sigh of relief.

Now that teams are excited to brace the fields, players and team management are constantly engaging with their evergreen fans on their social media handles to pump their adrenaline as the game stands incomplete without them.

The talismanic Indian cricket captain who also dons the commanding power of Royal Challengers Bangalore Virat Kohli recently posted a video on Instagram lauding their constant support from the eternal fans of the team since the inception of the tournament.

The other teams also were quick in this race to bring smiles back in the faces of their supporters. The likes of Rohit Sharma, Dinesh Karthik, Sreyash Iyer and many more came up with encouraging videos.

“We feel extremely privileged to host what could be considered the pinnacle event of our favourite sport. The magnitude of being in a position to bring the IPL to the vast cricket-loving global community, during current events which have greatly impacted our daily lives, is one we take with extreme importance.

“This is undoubtedly the highest-profile cricketing-event to be held in the UAE and our team will continue to support all facets (of the tournament) and work toward delivering a successful event for the enjoyment of all sports-fans; here in the UAE, in India and across the world,” ECB Chairman Sheikh Nahayan Mabarak Al Nahayan said in an official statement.

Now that it’s official that Indian Premier League is making its appearance in the cricketing calendar of 2020, kudos go to all the dignitary stakeholders of the game. It’s time to fasten our seat belts cause the usual rain drought in U.A.E is going to be replaced by the showers of sixes. 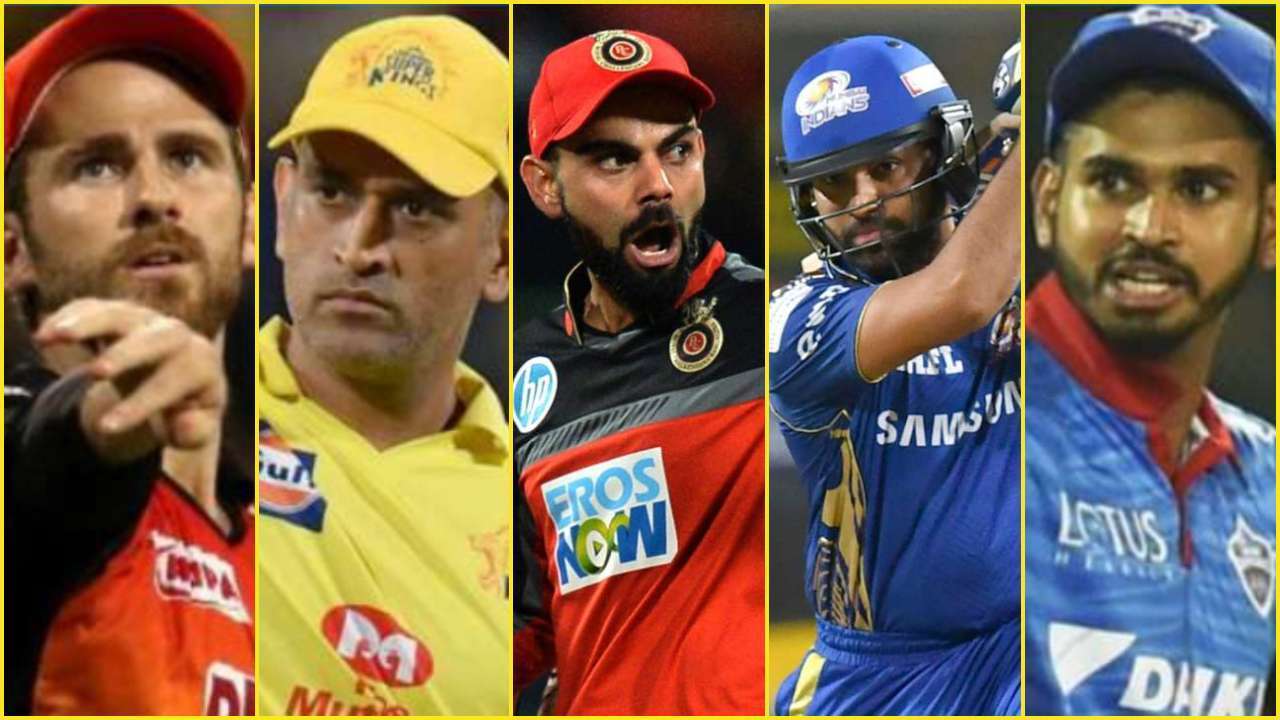