Netherlands international Wout Weghorst is set to sign on loan for Manchester United with both parties agreeing upon a deal till the end of the season.

Wout Weghorst is set to land in Manchester today ahead of his medical, as Manchester United have reportedly agreed a deal with Burnley worth £3 million.

The 30-year-old signed for Burnley from VFL Wolfsburg in the January window of last year in a deal that cost £12m.

The Burnley forward did not enjoy his time at Turf Moor, scoring a total of two goals for the side in 20 Premier League appearances.

However, since going on loan to Besiktas J.k. this season, Weghorst has thrived in the Super lig, netting eight times and assisting four in 16 league appearances.

Journalist Fabrizio Romano confirmed that the deal was completed on Twitter earlier this morning, tweeting: “Wout Weghorst to Manchester United, here we go! All conditions revealed on Tuesday are confirmed: Man Utd pay €3m to Besiktas then sign Weghorst on loan from Burnley.

“Understand Weghorst will fly to Manchester today to undergo medical tests and then sign contracts.”

Weghorst could offer a different option for Manchester United manager Erik Ten Haag, as he will offer a higher standard of hold-up play than current striker Anthony Martial.

ALSO READ:  Form of Heung-Min Son: Why is the Tottenham forward having such a difficult time scoring goals this year? 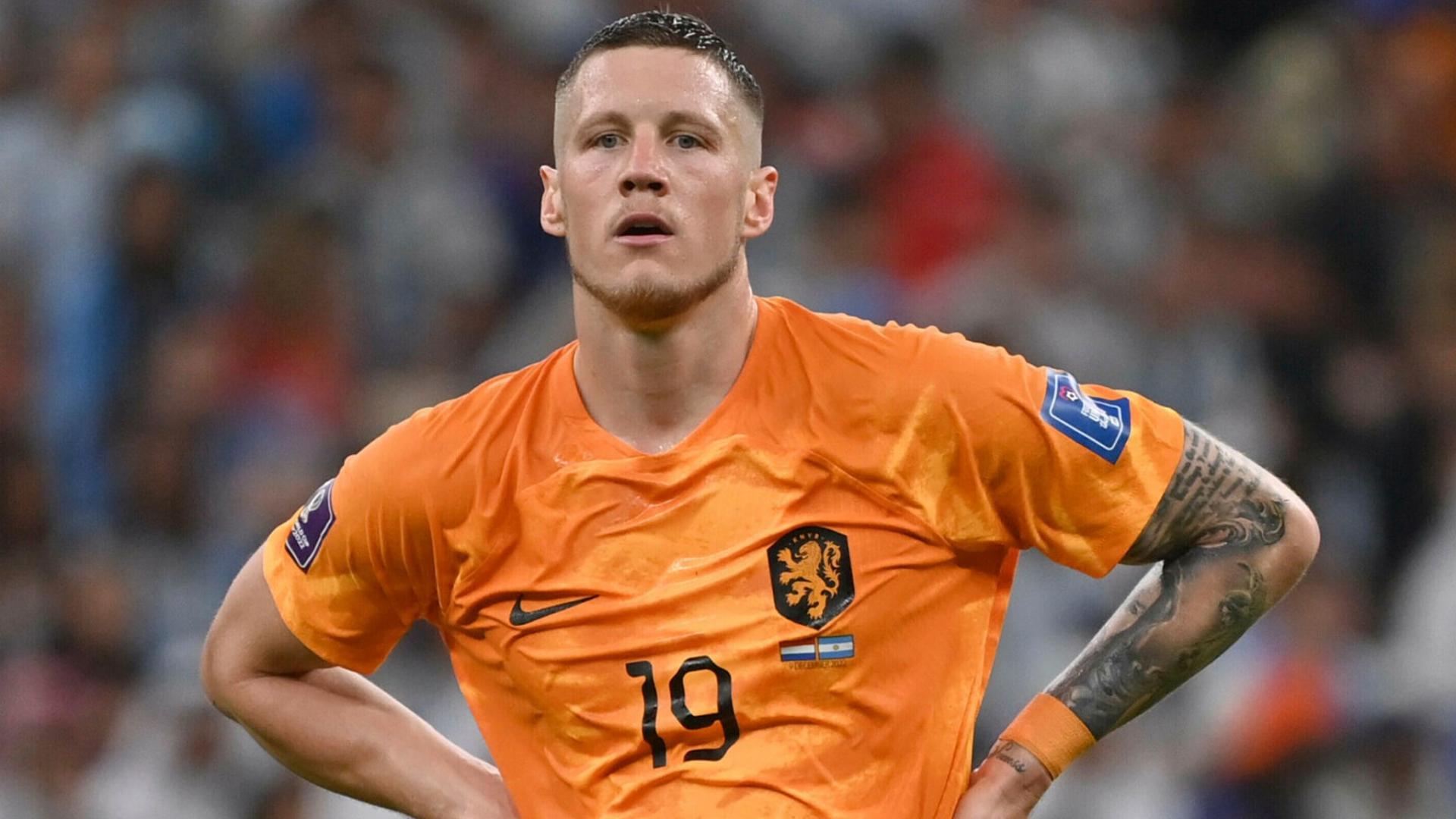