Mick Schumacher could find himself in a Ferrari as soon as 2022, as Team Principal Mattia Binotto announced the German would share the reserve role with outgoing Alfa Romeo driver, Antonio Giovinazzi.

Speaking at Ferrari’s Christmas event, Binotto said Giovinazzi will attend 12 races to fulfil his role of reserve, however, after ending a three-year stint in F1, the Italian announced he would be racing full-time in Formula E next season.

Giovinazzi has always expressed his desire to get back into the sport, and he extends his association with Ferrari into a fifth year, aiming to return to the grid in 2023.

Mick Schumacher, son of seven-time world champion Michael Schumacher, will be available to stand-in for the remaining 11 races, despite moving into his second season racing for Haas.

If Schumacher is chosen to race for Ferrari, Haas will be able to call on their reserve driver Pietro Fittipaldi, grandson of two-time champion Emerson Fittipaldi. Binotto added that Giovinazzi will be available to both Haas and Alfa Romeo, as they are Ferrari customer teams.

“Being part of it, if you are doing well, no doubt you may have opportunities. He’s had already one season in F1, which is important. Mick through the season did well, he improved himself not only in terms of consistency but as well in terms of speed.

“If you look at the last races, he was a lot closer to the cars ahead, and Haas didn’t develop the car at all. The fact he was closer proved he had a good improvement on the speed itself.

“He will be driving 2022 cars next year, they will be a lot different to the current one in terms of driving style. It will be important to have one driver who knows those cars being reserved.

“I can count still on Antonio because he’s a good driver, he has proved to be a good driver. Antonio will have a full programme of the simulator, in terms of bringing him up to speed in terms of 2022 driving style.”

Reserve drivers have come to the forefront of Formula 1 racing in recent times, especially since the impact that Coronavirus has had on the grid.

Nico Hulkenberg, who currently serves as joint Aston Martin and Mercedes reserve driver, replaced Sergio Perez for both 2020 races at Silverstone, and Lance Stroll at the Eifel Grand Prix due to positive tests for the pair.

At the Sakhir Grand Prix in the same season, Jack Aitken made his Williams debut, as George Russell moved to replace Lewis Hamilton in the Mercedes, as the Briton was suffering from Covid-19. Pietro Fittipaldi made his debut at the same weekend, though it came in unfamiliar circumstances, replacing Romain Grosjean, who had faced a season-ending crash at the same circuit the week before. 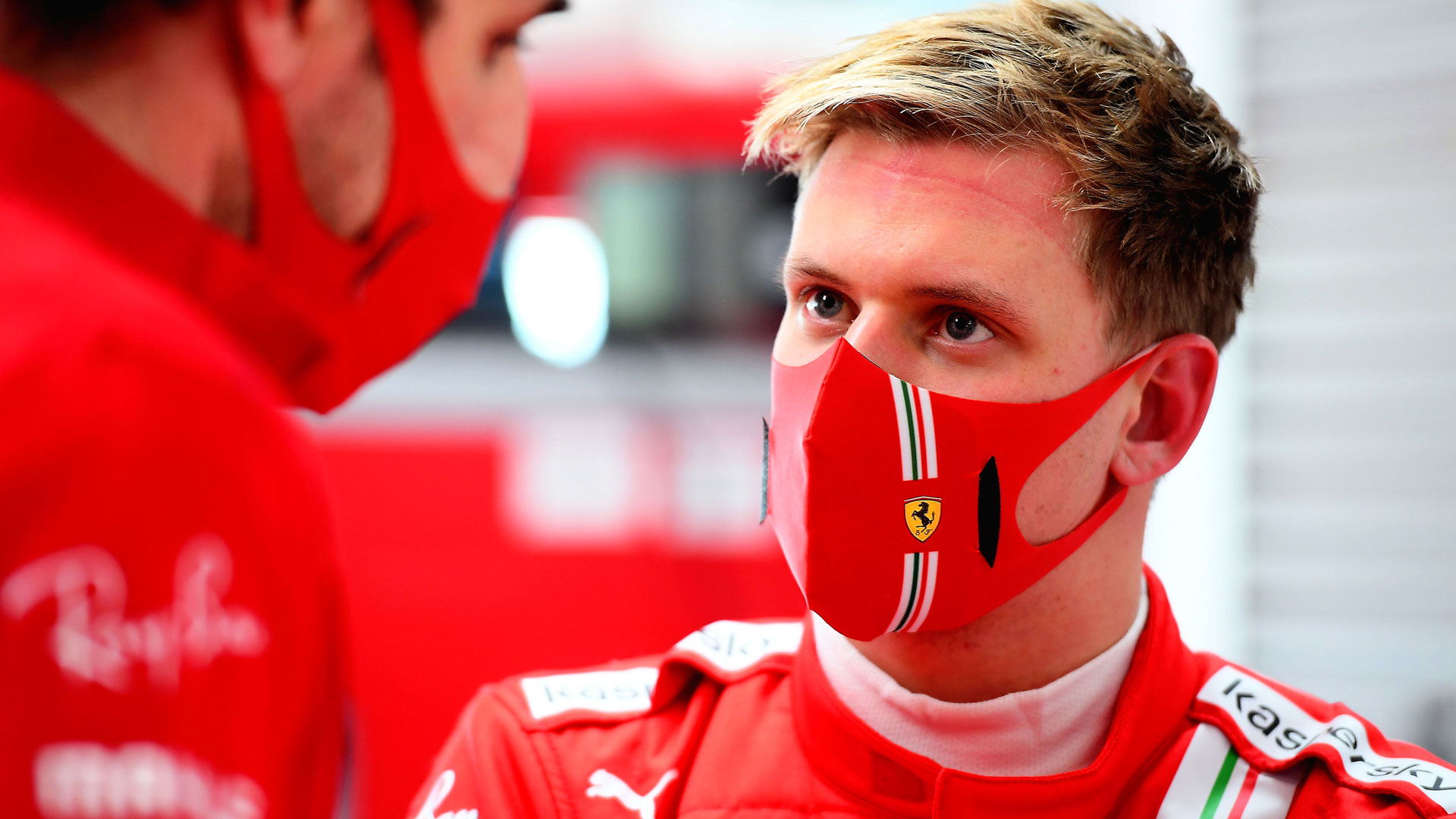