The current generation has finally come of age.

A second ATP Masters 1000 in a row not to feature a member of the big three (or four, if you include 14 time Masters champion, Andy Murray), ended with arguably the most naturally gifted of the current generation, Stefanos Tsitsipas, winning his first Masters title. It was third time lucky for the classy 22-year-old Greek, who defeated Russian Andrey Rublev, the surprise conqueror of Rafa Nadal, in straight sets, 6-3, 6-3.

Tsitsipas, the world no. 5, dominated the match from the start, breaking the 23-year-old world no. 8 Rublev, in his first service game, and never looked back. After holding easily to love to take the first set 6-3, Tsitsipas broke early once more in the second set, in the third game, and again in the final game, to win out comfortably.

So comprehensive was his performance that only one of his service games went to deuce. In fact, he only lost 4 points out of 28 on his first serve, and only 10 service points overall. This was Tsitsipas’s second big win in a row on clay against Rublev. He beat him in a similarly untroubled manner in last year’s French Open quarter-final in straight sets. 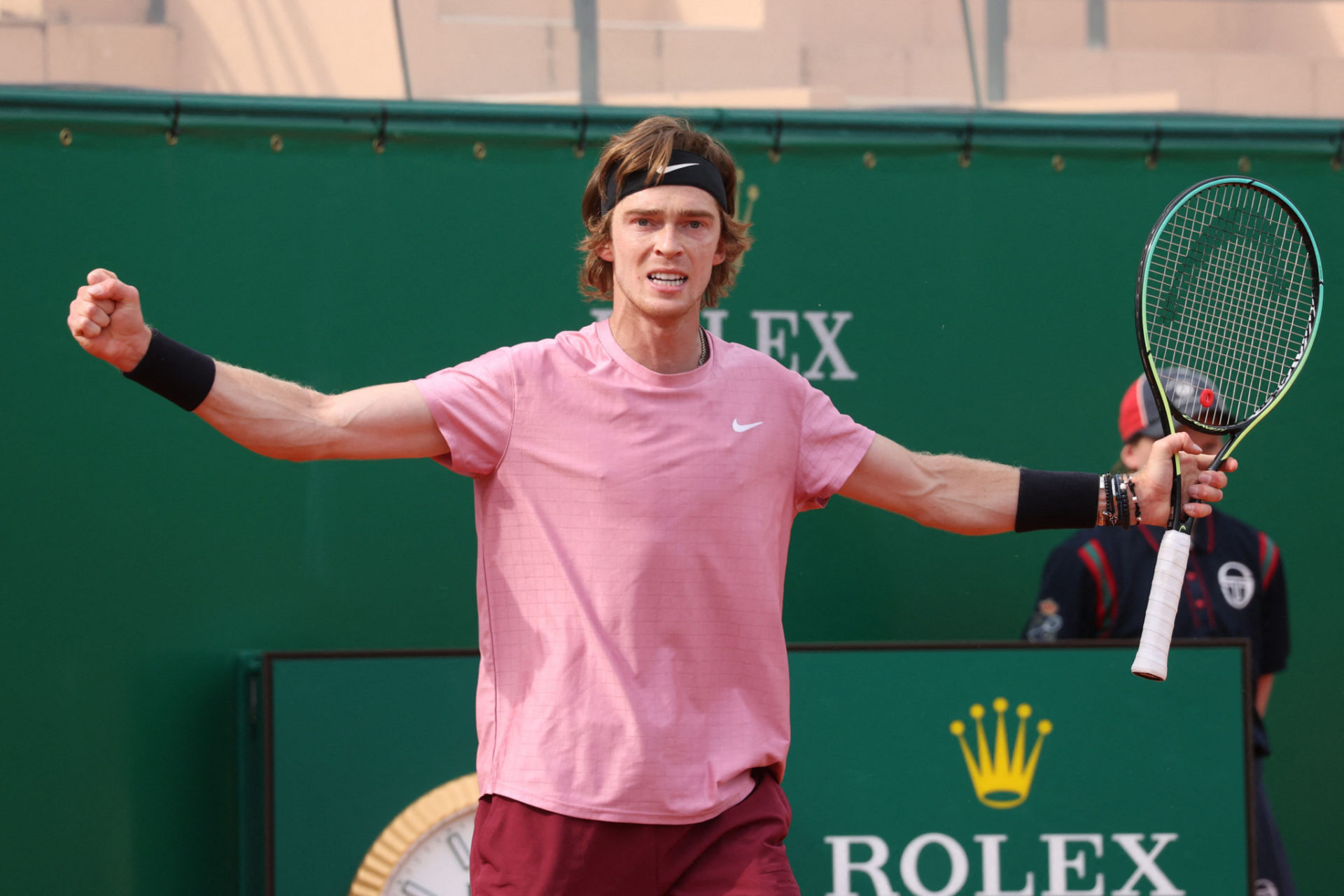 The two players had come into the Monte Carlo final with an equal head to head record of 3 wins apiece, with 1 win each on clay, so someone had to give. It proved to be the Russian, who had a far more arduous journey into the final. An attritional three-set battle against hardened Spanish journeyman Roberto Bautista Agut, was followed by a powerhouse three-set win over an uncharacteristically out-of-sort Nadal, which was in sharp contrast to Tsitsipas, who cruised into the final without dropping a set.

As if to demonstrate his superior all-around ability, Tsitsipas was able to play a completely contrasting game to his semi-final win against Dan Evans. In that match, Tsitsipas had taken a very aggressive approach, surging to the net and winning from the forecourt. In the final, he showed he could slug it out from the baseline with one of the best power hitters and still come out on top.

It was not quite power versus artistry, as Tsitsipas, too, generates power off both sides, but his game has more variation, and he is able to add spin on his shots. It meant he was able to push Rublev out wide, dragging him from side to side, and leaving the court open to hit winners on both wings.

Although both players have a big first-serve and enjoyed a good first-serve percentage, the most significant difference between them in this match was in their second serve stats, with Rublev only winning 33% of his second serves in comparison to 68% from Tsitsipas.

Rublev’s second serve continues to be a glaring weakness; he suffers the biggest disparity between first and second serve speeds on tour. His average first-serve speed in the match was 194.6 kph but reduced dramatically to 139.2 kph on second-serve . In contrast, Tsitsipas’s second serve was a far more competitive 161.3 kph against a 197.4 kph first serve average.

Such an obvious weakness in second serve speed, combined with a lack of variation, meant Rublev’s game was always vulnerable, and Tsitsipas was able to exploit it to full advantage. Tsitsipas’s dominance on serve was reflected by the fact that he didn’t drop a single set during the whole tournament. 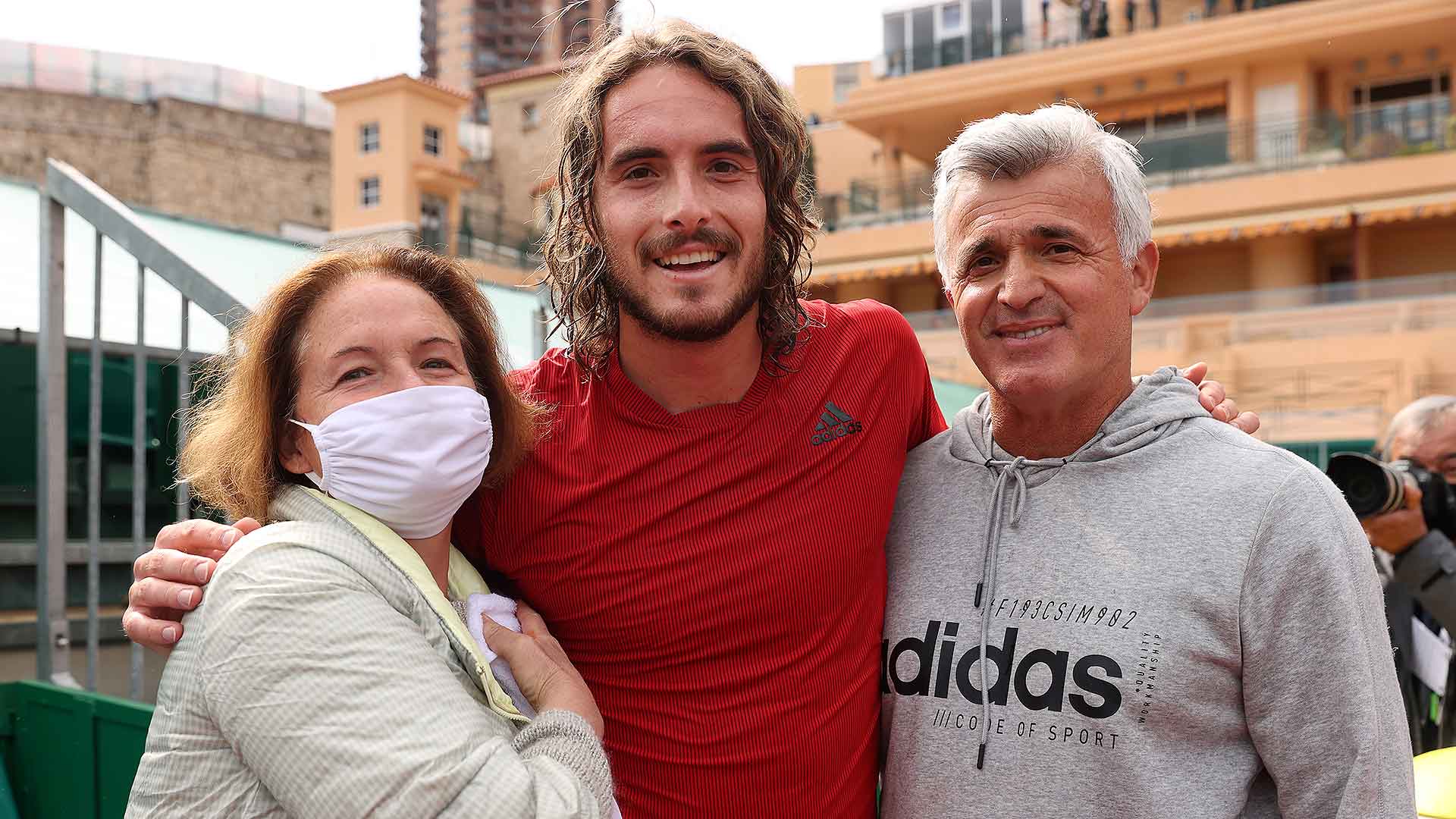 Tsitsipas now leads the Race to Turin for a place in the end of year ATP Finals – which he won in 2019 – with Rublev in second. They are also the two players with the best win/loss stats this season, with Rublev ahead this time on 24-5 and Tsitsipas just behind at 22-5. Another of the present generation, Australian Open finalist, Daniil Medvedev, who had to pull out of the tournament with COVID, lies in third with 17-3.

There is now a real sense that this generation is capable of taking its place in the top echelon of the sport. In winning his first Masters title in such emphatic fashion, Stefanos Tsitsipas has shown he is ready to tackle the biggest challenge of them all: breaking the big three hegemony to win a Grand Slam. 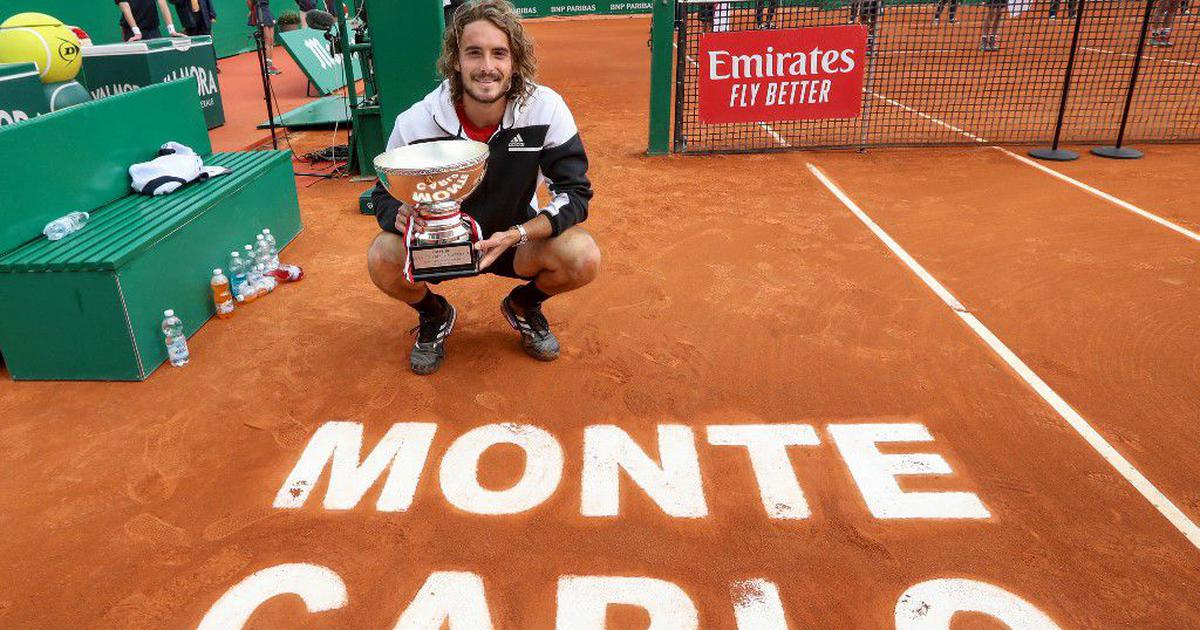