Mumbai Indians, the table toppers won the toss in the last show and amazed everyone with their decision of batting first. In the previous 12 Season finals, 8 times the team winning the toss had won but here the toss appeared to be just as a formality as both the sides got to do what they desired.

With both the teams set to put their best to the show, MI had a good start with Quinton de Kock getting some big hits and MI had their desired start in power-play with runs but lost both of their openers in the first 6 overs.

Now the time when MI needed some handy knocks from coming batsmen on the crease all of them failed other than Kieron Pollard who once again proved himself as a big match player and played a useful knock of 41 in just 25 balls with the help of 3 fours and 3 sixes and MI ended up with a total of 149 on board.

For CSK Imran Tahir and Deepak Chahar once again did their job in the respective department of bowling with Deepak Chahar getting the support of Shardul Thakur who in consolidating managed four wickets with 2 for each.

While chasing a low total in pressure match CSK had a flying start by Super Striker of the Match Faf du Plessis who played a quickie of 26 in just 13 balls, but fall prey to Krunal Pandya in fourth over.

Suresh Raina and Ambati Rayudu both again had a poor outing with an indolent strike rate of 57 and 25 respectively and right at the moment, it appeared like MI are back in the game which previously appeared like a one-sided affair.

Shane Watson happened to be a lone ranger in this pressure chase and once again Neeta Ambani’s magical prayer worked for her side as Ishan Kishan’s stunning throw from Mid-off made MS Dhoni felt just millimeter’s short of the crease. And CSK were 82 for 4 in 12.4 overs, consequently Shane Watson had something different in mind to do and took the match close but had to lose his wicket owing to a confusion with non-striker for the second run and CSK needed just 4 to win in 2 balls with Jadeja and Thakur in the Middle, Shardul Thakur took a double of penultimate ball to make it 2 needed 1, but Lasith Malinga who had a terrible night previously redeemed himself at the right moment and took the wicket of Shardul Thakur on the last delivery and MI won the thriller with just one run spare. Jasprit Bumrah once again played a vital role in restricting the opponents in crucial time, who in his spell of 4 overs conceded just 14 runs and took 2 wickets which turned out a match winning performance.

Though this IPL might have ended on a good note but has surely left some questions open for the teams and BCCI as well.

On a big level, the Umpiring at this Season’s IPL will surely remain on its poorest level as many teams had to settle with a loss owing to some low class umpiring. 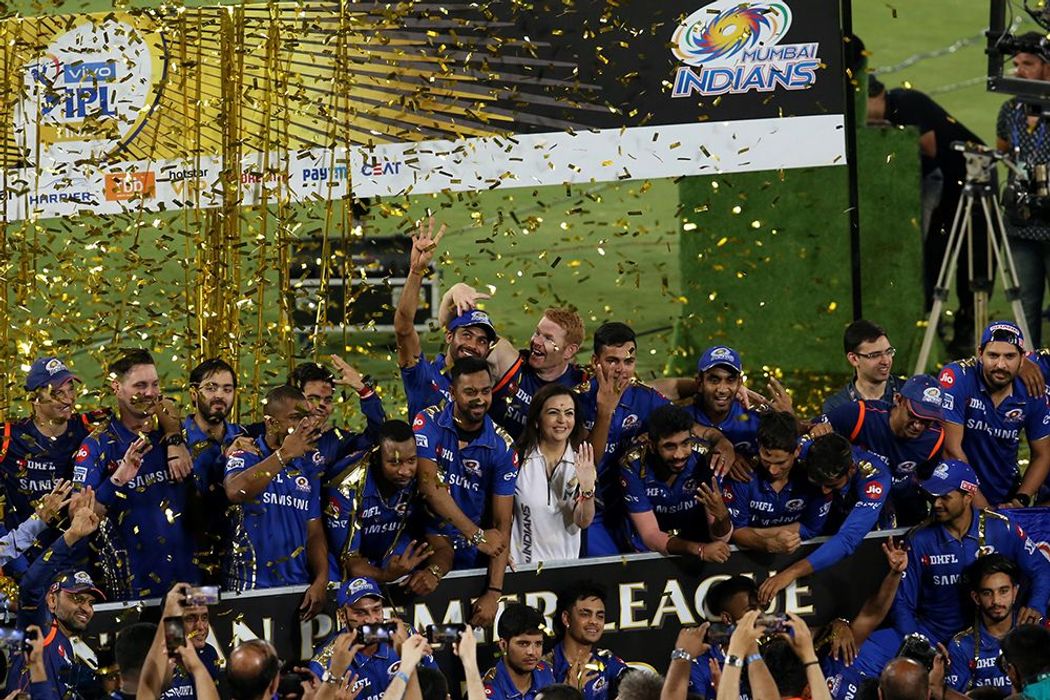