It’s perhaps a strange choice of venue in which to discover two of England’s top teams competing. Yet the Spanish capital of Madrid is the place where the highly anticipated Champions League final will take place on 1 June.

According to most bookmakers, Liverpool are set to win which means that many are rushing to use their 4njbets code and grab a piece of the betting action. Yet if you had asked just a few weeks ago whether there would be an all-English final in Madrid this year most people would have given you a strange ‘don’t be stupid’ look; in order to get to the finals both teams pulled off incredible comebacks worthy of a Hollywood movie.

Both of the premier league teams were facing abrupt exits in the semifinals. Yet Liverpool managed to give Barcelona the shock of its life and Spurs sent Ajax packing with victories many had said were impossible.

Lionel Messi refused to speak to reporters after the Anfield game. The Barcelona manager has since apologised to Barcelona fans, but you can hardly blame him. Who wouldn’t be a little tongue-tied after watching your team go from 3-0 up to 4-3 down. It was a swing that even the most long-lived of Liverpool supporters couldn’t have seen coming and there was much rejoicing in the Merseyside city that evening.

Then there was Tottenham. They were similarly behind at the half-time point of their match. They had conceded three goals to Ajax and things were looking bleak for them to say the very least. Some fans had even packed up and had started to head home, unable to face a second half where Ajax could even double their tally of goals and shame Spurs in to the ignominious position of worst semi-final performance ever.

Yet the gods – or whatever celestial beings protect the side – were looking down that evening. Lucas Moura – who must surely be the favourite player in the side at the moment – would not take defeat lying down. He scored an explosive hat-trick, including the goal in the 96th minute which put Spurs through to the final on away goals.

So both Barcelona and Ajax went home with their respective tails between their legs as a result of outcomes so shocking that it puts in question the future careers of their managers.

Now, June 1 is approaching quickly and the talk in the pubs and bars of Tottenham and Liverpool are all about one thing – who will win and take home the Champion’s League title?

If you would like to know what we think, then have a read through our article on Who Will Win the 2019 Champions League? 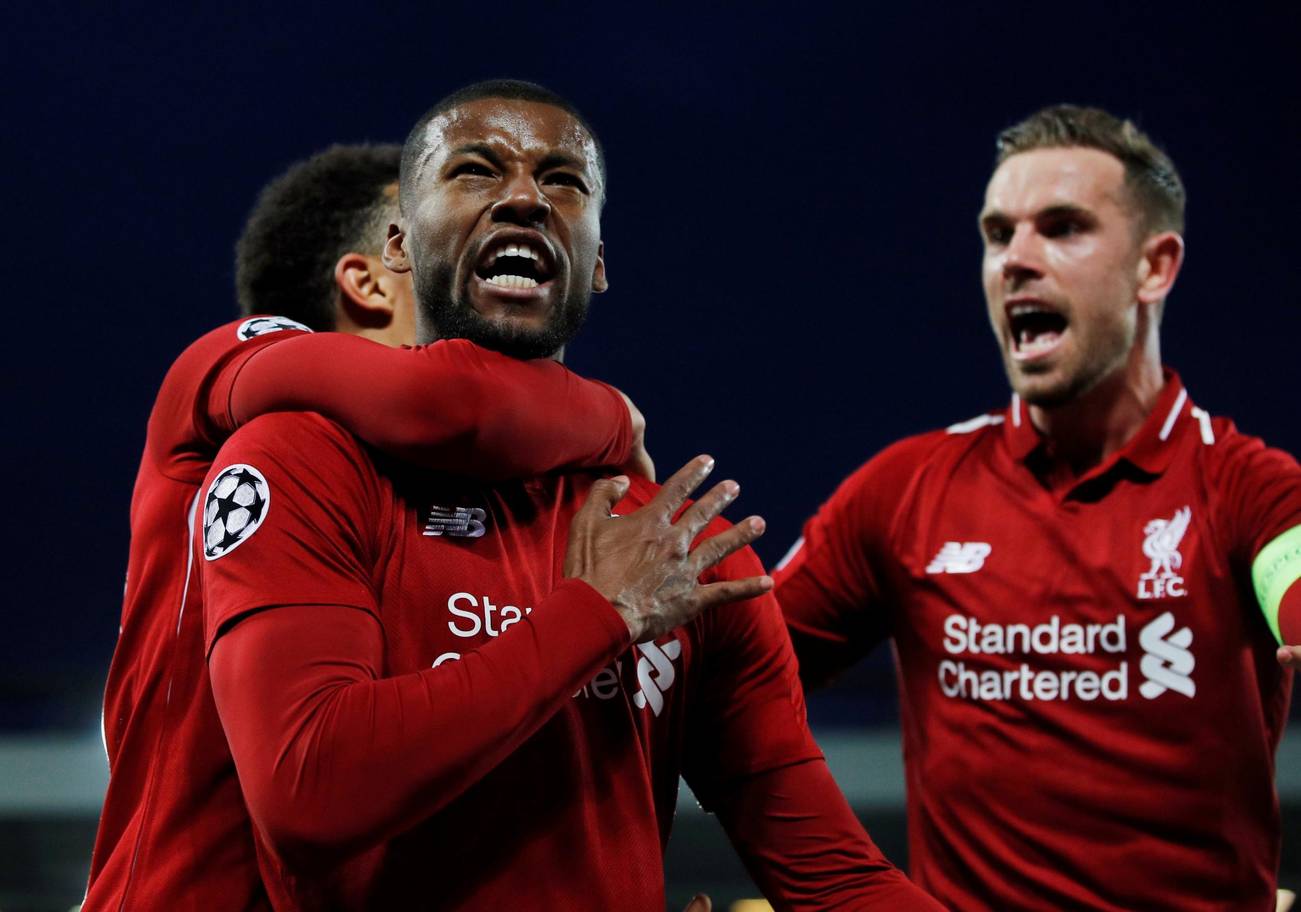