Manchester United will be looking to bounce back after their 4-2 defeat to Leicester on Saturday.

Ole Gunnar Solskjaer (pictured below, right) along with a number of his players confessed to their below-average performance and with a tough run of games coming up, a win at Old Trafford would certainly release some tension.

Speaking at his press conference today, the United manager said: “Every team will go through a patchy period and we’re in one now. Poor form, we know that, we hold our hands up and we know we need to improve.

“I’ve seen a reaction from the players and conceding four goals is a big eye-opener for us that we need to improve on different levels, lots of details.”

After Sky Sports pundit and ex-Liverpool defender Jamie Carragher criticised Solskjaer’s standard of managing compared to other Premier League managers on Monday, the United manager insisted he is unaffected.

He said: “I’ve got my values, I’ve got my way of managing and I believe in myself, as long as the club believe in me, I’m pretty sure Jamie Carragher’s opinion is not going to change that.”

United currently sit third in Group F as they take on group leaders Atalanta. The Italian side have overcome Young Boys and settled for a point against Villarreal.

The Champions League Matchday 3 contest will be shown live on BT Sport 2 at 8pm on Wednesday, 20th October.

Manchester United could be bolstered by the potential return of South American duo Fred and Edinson Cavani (pictured below). Their nations, Brazil and Uruguay faced each other in the early hours on Friday morning, leaving Solskjaer unable to pick them for the weekend.

French summer signing Raphael Varane is still out for a few weeks following his groin injury in the UEFA Nations League Final. His international and club teammate Anthony Martial is also unavailable after picking up a knock on international duty.

However, a successful appeal of Aaron Wan-Bissaka’s red card against Young Boys saw his suspension halved, leaving him available for tomorrow’s clash.

Marcus Rashford could see his first start of the season after coming on and scoring a well-taken consolation goal against Leicester.

19-year-old Amad Diallo will be unable to play against his former club as he nears full fitness.

The Italian side will be without a number of key players as they travel to Manchester. German international, Robin Gosens will not play a part in the game nor will Matteo Pessina who faces a spell on the sidelines.

Hans Hateboer and Berat Djimsiti are also unavailable for Gian Piero Gasperini to utilise in what could be a much-weakened side.

This will be the first time the pair meet and the Italian side will be looking to exploit an out-of-form United side.

The Reds go into the game having won just two out of their last seven games in all competitions. Their star-man Cristiano Ronaldo did, however, steal a last-minute winner against Villarreal in their last Champions League encounter.

Atalanta will be high on confidence following their 4-1 thrashing of Empoli in the Serie A on Sunday. Despite sitting top of the group, manager Gasperini said: “We are playing a top team and I don’t think they’re in crisis or difficulty from that point of view. I don’t think that’s the case at all.”

Matchday 4 will see United travel to Italy for the reverse fixture as the two teams battle it out in the Gewiss Stadium. 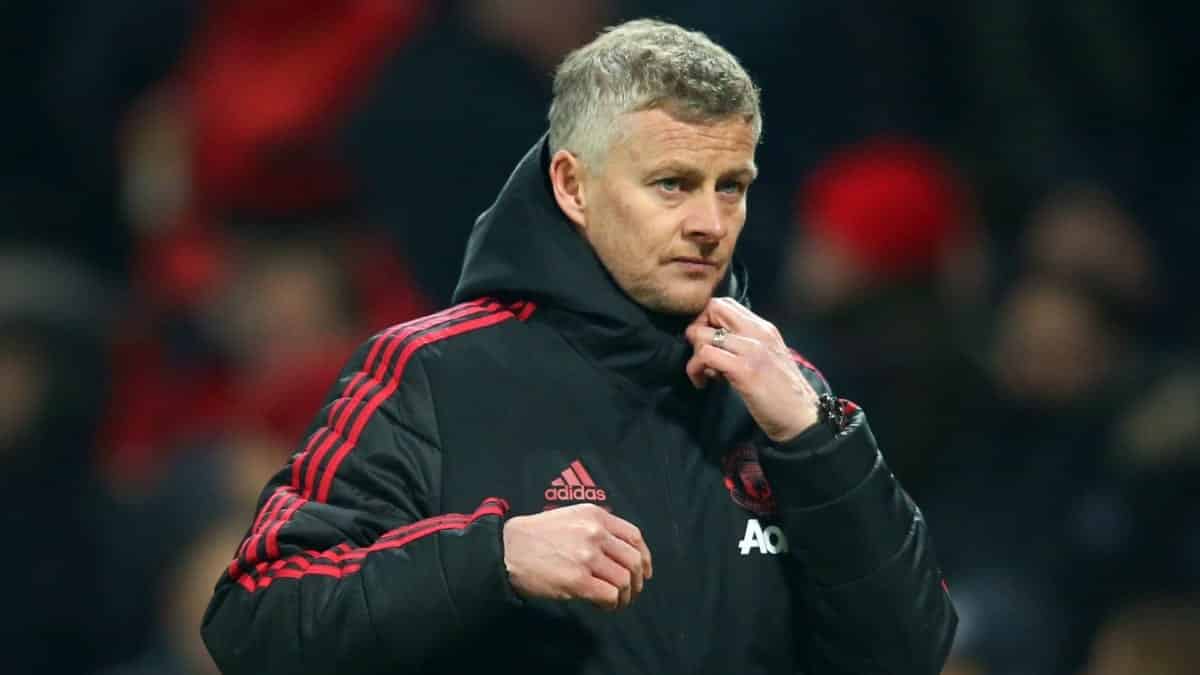