Before the start of Game 5 of the Western Conference Finals, the NBA announced that the Los Angeles Clippers will play once again without their franchise player Kawhi Leonard due to his knee injury. However, despite Kawhi injury, Paul George is leading the LA Clippers remarkably as he showed it against the Utah Jazz and now once again against the Suns.

To keep their hopes up and stay alive in this series the Clippers needed to win Game 5 that was played at Phoenix. And to make that happen Paul George had to put up an amazing performance as he realised career play-offs high 41 points, he also took 13 rebounds and made 15 out of 20 shots attempted.

The Los Angeles Clippers seem to be a team really difficult to manage when they are facing elimination in the Play-Offs. A big part of the credit for being able to change the series is for Ty Lue as he showed multiple times during the Play-Offs run of his team that he is able to make the right adjustments at the right times.

Even though Paul George had an astonishing performance he could count on Reggie Jackson and Marcus Morris Sr. who scored respectively 23 and 22 points. DeMarcus Cousins also contributed as he scored 15 points in 11 minutes off the bench.

After Paul George’s incredible performance in Game 5, some of his teammates shared their thoughts about his importance in the team in press conferences.

” Taking his time, he let the game coming to him and then down the stretch he took over the game”,

“I am happy for him as a player, to be able to lead the team and show everybody what he’s got because there is always a lot of chatters about how he plays and the things he does but no one really watches the day-to-day work that he puts in, the kind of teammate he is and the kind of player he is and the way he is leading us.”

Now with Game 6 on Wednesday, the Phoenix Suns have another occasion to close the series and access the NBA Finals for the first time since 1993. Devin Booker who had once again a great game on Monday night (31 points) and his teammates will try to clinch their spot on Game 6 as it would be better for them to avoid a Game 7 at home where anything can happen.

However, with Chris Paul back in the team the Suns should be able to secure their place for the Finals, on Game 5, the Point God compiled 22 points and 8 assists in the loss against the Clippers. After the game, he reflected on his team going into game 6:

“They came out and they were aggressive, they sort of look like us in Game 4. They were too comfortable, we got to be better. We will be ready. That was uncharacteristic of us (about the turnovers), I had a couple in the first Quarter and they converted on all of them. We got to do better on Game 6.” 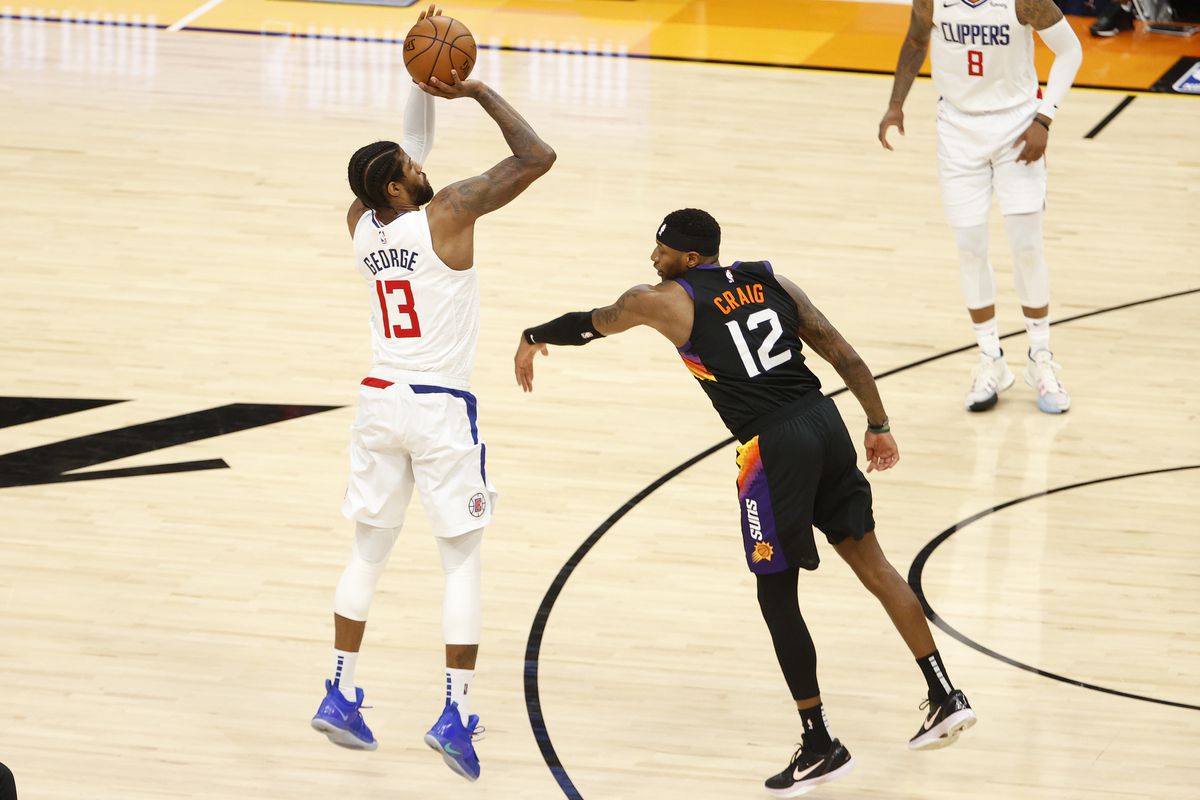