Tuesday’s action saw Simon Harmer take 4 wickets for Essex as part of 2 close finishes in the Blast. We also look at the first ODI between England and Sri Lanka.

Leicestershire would win the toss and elect to bat first.

Parnell would be the final man out as he was caught by Inglis off the bowling of Parkinson for 5 with Keogh (34) and Saif Zaib (21 off 11) not out as the visitors won with 10 balls remaining.

Dan Douthwaite would be caught by Burns off the bowling of Gus Atkinson for 12 before James Weighell would be the final wicket to fall of the innings as he was bowled by the same bowler without scoring – Billy Root (41 off 28 balls) and Sam Pearce (3) the not out batsmen.

Jamie Overton would be bowled by Sisodiya for 6 before Ben Geddes would be caught & bowled by van der Gugten for 2. Ollie Pope would be the seventh man out as he was run out by Carlson for 60 off 45 balls before Atkinson was caught by sub Callum Taylor off the bowling of Douthwaite for a golden duck. Kyle Jamieson would be run out by van der Gugten for 31 (off 15 balls) off the final ball of the game – Gareth Batty not out with 4.

Essex would win the toss and elect to field first.

Needing a revised target of 148 off 19 overs, Essex would lose Will Buttleman caught by Green off the bowling of Overton for 16 before Dan Lawrence would follow the next over, caught by Waller off the bowling of Brooks for 2. Adam Wheater would be caught by Goldsworthy off the bowling of Waller for 49 off 35 before Neesham would be last man out, bowled by de Lange, for 1 with Michael Pepper (55 off 35 balls) and Ryan ten Doeschate seeing them home in the final over. 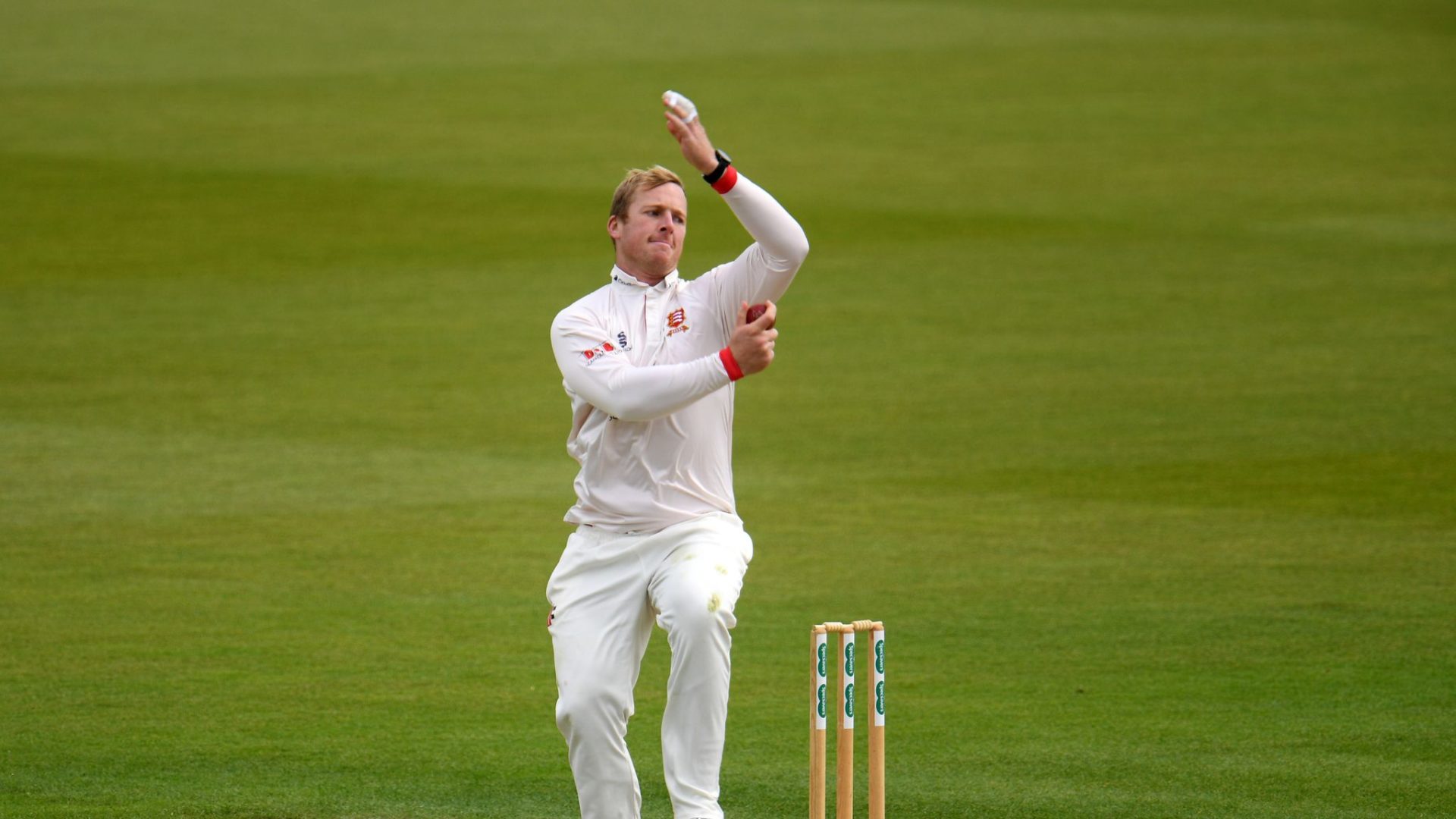