The Lakers even the series

In the second game of the first Play- Offs round of the Western Conference, the Los Angeles Lakers tied the series after losing the first game. Led by Anthony Davis ( 34 points, 10 rebounds, 7 assists and 3 blocks) and Lebron James (23 points and 9 assists) the Lakers even the series against the Suns.

After a difficult first game lost against  Devin Booker and Deandre Ayton who were fantastic for their first Play-offs game, Anthony Davis and the Lakers bounced back with two of the best players in the NBA.

” I wanted to make sure I made a statement of this game” said Anthony Davis.

After Game 1, some doubts appeared about the Lakers especially on AD and Lebron James as they missed a big part of the regular season. It seemed obvious that their long injuries might have an influence on their performance in Play-offs. However, these two players and their teammates are full of experience and are used to play with each other since last year.

“We are getting better each game, the more we step on the floor together, the better we will get”, said Davis.

Unfortunately for the Suns, they could not count on Chris Paul during most of the 4th quarter because of his shoulder injury from game 1 of the series. This injury is once again in Chris Paul career happening at a bad time and could really have an impact on the chances of his team against the 2020 NBA Champion as the Suns however talented have a huge lack of experience compared to their opponents without Chris Paul leading them.

The point guard only took 5 shots in his 23 minutes on the court during the game 2 and did not had the impact he could usually have.

“Just looking at him, holding his arm the way that he was holding it, I just couldn’t watch him run like that. He was trying to make plays, he battled. He’s a warrior, we all know that, and I just made a decision to take him out.” said Monty Williams.

Will the Clippers choke again?

The Los Angeles Clippers are having big troubles stopping Luka Doncic (39 points, 7 assists and 7 rebounds) perfectly helped by Tim Hardaway Jr. (28 points) and are now two games down in their serie against the Dallas Mavericks after yesterday’s game (127-121). Now Kawhi Leonard and Paul George have to react and find solutions to at least slow down the Slovenian genius.

To neutralize Doncic a clear strategy could be to assign Kawhi Leonard, the two-time former Defensive Player of the Year to guard Luka Doncic although, Coach Tyronn Lue seems reluctant to put Kawhi on Luka Doncic full time as it will be a lot of work for Kawhi. However, after being questioned about this option following game 2 Tyronn Lue declared:

“I think you will get what you are asking for come Tuesday.”

Obviously, Game 3 is now very important for the LA Clippers as it would be almost impossible to come back from 3-0.  Before the start of the season, the Clippers could legitimately be considered as a serious candidate for the NBA title, despite their horrible choke against the Denver Nuggets last year after a 3-1 lead.

Furthermore, the clear favourite of this series before its starts were the Clippers and elimination in the first round of  Play-offs would be a huge setback and yet another choke for Kawhi Leonard, Paul George and the Clippers. 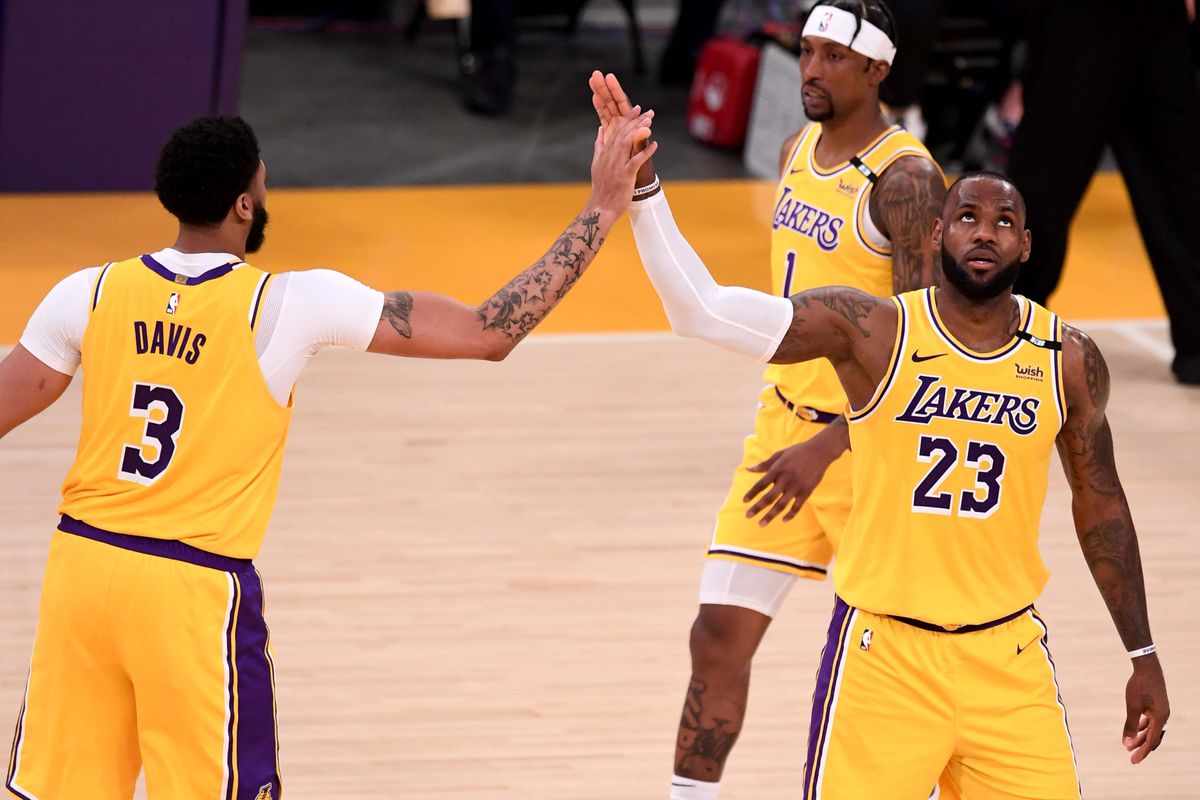