The English Cricket Board have confirmed that wicket-keeper Ben Foakes will miss the 2-match New Zealand tour that starts next week which will see the nations play at Lord’s starting next Wednesday before travelling to Edgbaston the following Thursday (a game that is set to have 18,000 supporters at the ground on each day’s play as a result of being one of the test events on the return of fans).

Foakes injured his hamstring in the dressing room after Surrey’s County Championship home draw against Middlesex on Sunday and is expected to miss at least three months of action, including the start of the India test series in August. He was looking to add to his 8 test appearances in which he has scored 410 runs at an average of 31.53, including a century in Sri Lanka on his test debut, and has been part of the Covid-bubble against the West Indies during last summer.

As a result, the ECB have called up Nottinghamshire opener Haseeb Hameed and Kent wicket-keeper Sam Billings as cover but are expected to give Gloucestershire wicket-keeper James Bracey his test debut with the gloves.

Billings made his debut with Kent in 2011 (where he’s been club captain since the start of the 2018 season) and is a regular player in England’s white-ball squad, having played 22 One-Day internationals as well as 30 International T20 games – he was in contention to play in the 2019 World Cup in England before injuring his shoulder weeks before the tournament was set to commence.

He averages 34.29 in his 71 games in his first-class career, including last weekend’s home draw against Glamorgan where he only scored 11 runs in his innings before falling LBW to Timm van der Gugten.

Hameed is an opening batsman who started his career at Lancashire, making his debut in 2015, before moving on to Nottinghamshire at the start of last year with his current deal set to expire at the end of this year. He has made 3 appearances in tests for England to date, all in the 2016 tour of India which he broke his finger in the 3rd Test of that series, where he made 219 runs at an average of 43.80 which included 2 fifties (the second of which was the innings after he broke his finger). 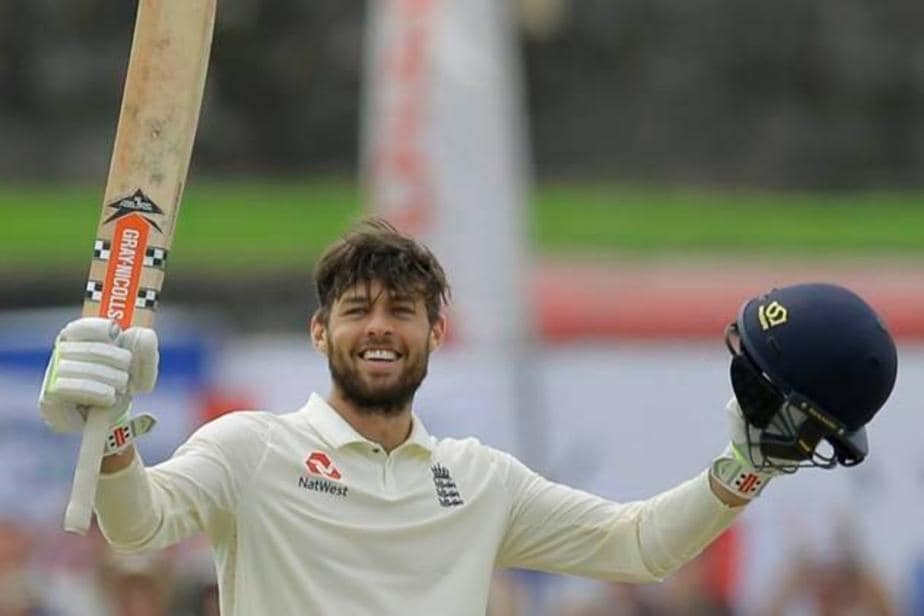