We are three weeks into the NBA season and already the competition is scorching hot from high score blowouts to close game-winners to players with high caliber scoring. There’s a lot to cover from this week’s NBA Roundup.

Here’s a quick recap of some of the more notable games that occurred during the second week of the NBA season. 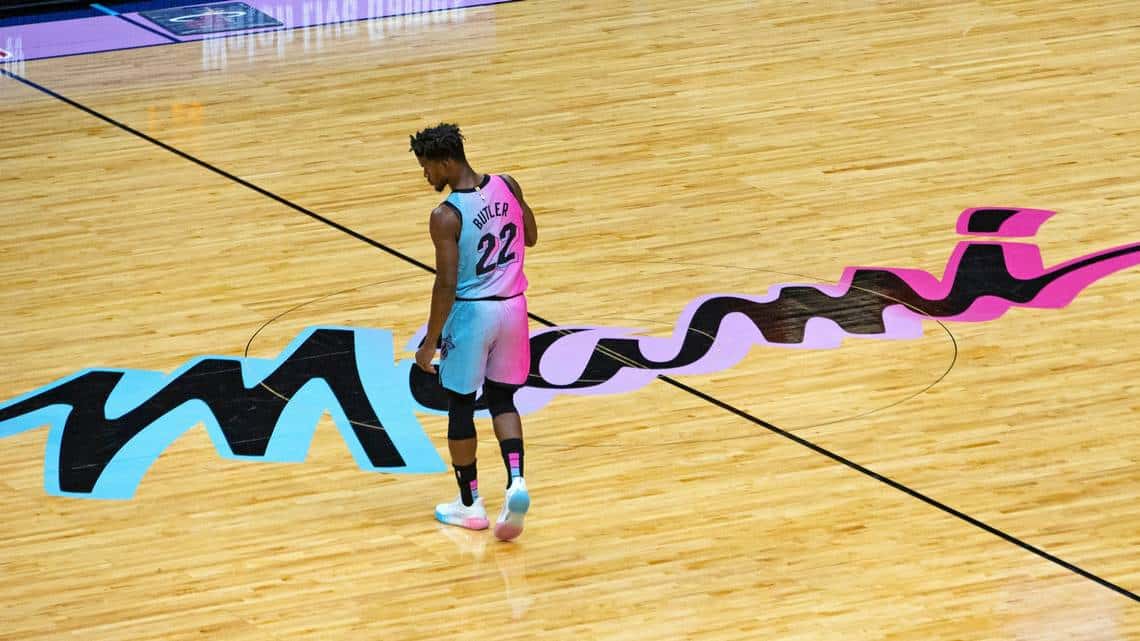 On Monday, the Miami Heat went vice-versa, showcasing their stylish City edition jerseys and matching court against the visiting Oklahoma City Thunder. The Heat bounced back from their last loss with a 118 to 90 victory over the Thunder, which saw Bam Adebayo make 20 points, Kelly Olynyk with 19 points, Jimmy Butler had 18 points and Duncan Robinson with 12 points. The New York Knicks overcame the Atlanta Hawks in a 113 to 108 win. R.J. Barrett and Julius Randle were in double-double figures for the Knicks. Barrett with 26 points and 11 rebounds, while Randle had 28 points and 17 rebounds. Not to be outdone, Trae Young and Clint Capela had double-doubles of their own.

Young made 31 points and 14 assists, while Capela had 12 points and 12 rebounds. In a Lone Star State Showdown, the Dallas Mavericks ousted the Houston Rockets in a 113 to 100 high scoring contest. Luka Doncic led the way for the Mavs with a triple-double of 33 points, 16 rebounds, and 11 assists. James Harden with a double-double of 21 points and 10 assists. From the Lone Star State to the Golden State, the Warriors blew out the Sacramento Kings 137 to 106. Stephen Curry made 30 points for the Warriors, while De’Aaron Fox and Harrison Barnes had 18 points each for the Kings.

From one Los Angeles team to another, the Los Angeles Clippers faced the San Antonio Spurs in a close game as well, but the Spurs managed to come away with a 116 to 113 win. Patty Mills registered 27 points, Dejounte Murray had 21 points, and LaMarcus Aldridge with 14 points. On the Clippers’ side, Kawhi Leonard had a double-double of 30 points and 10 assists, Nicolas Batum made 21 points, and Patrick Beverley with 20 points.

Wednesday saw a lot of action in the league as the Washington Wizards and the Philadelphia 76ers put on a high scoring battle with the Sixers winning 141 to 136. Bradley Beal recorded 60 points, with Russell Westbrook making a double-double of 20 points and 12 assists for the Wizards. The Sixers, on the other hand, had Joel Embiid with 38 points, Seth Curry with 28 points, and a 17 point-12 assist double-double from Ben Simmons.

The Boston Celtics and the Miami Heat played a hotly contested game that was featured on ESPN. After a game-tying three-pointer from Goran Dragic, Celtics rookie Payton Pritchard answered back with a tip-in with two-tenths of a second to give the Celtics a 107 to 105 win. Jayson Tatum had 27 points and Jaylen Brown with a double-double of 21 points and 12 rebounds for the Celtics.

Meanwhile, Steven Adams with a triple-double of 10 points, 11 rebounds, and 10 assists, Zion Williamson with 29 points, and Brandon Ingram with 24 points. In another showdown in the Golden State, the Los Angeles Clippers stun the Warriors 108 to 101, which saw double-double performances from Paul George, who had 21 points and 12 rebounds, and Serge Ibaka with 12 points and 14 rebounds. 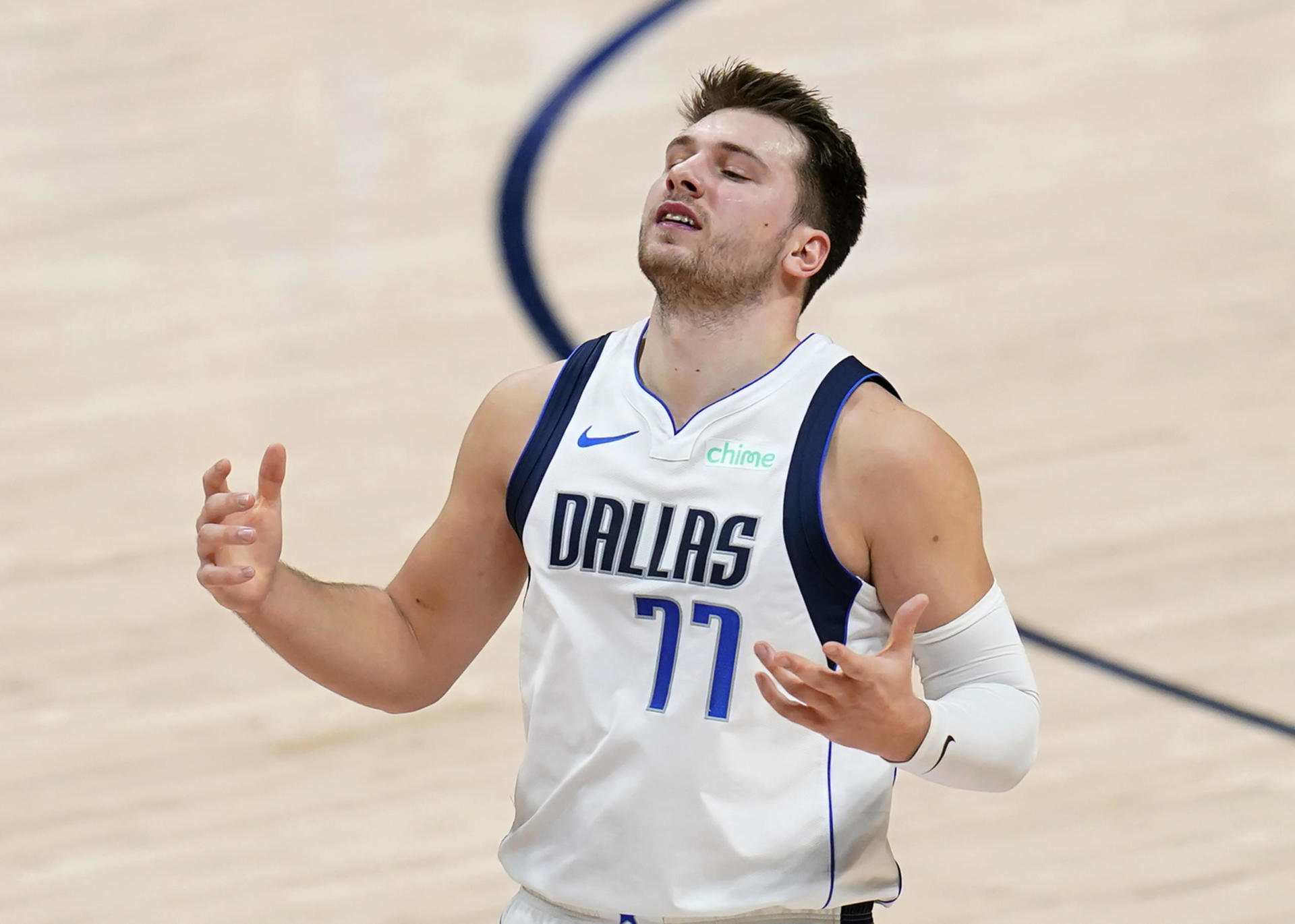 Thursday was headlined by a marquee doubleheader starting with the Philadelphia 76ers and the Brooklyn Nets. The Nets, who were without Kevin Durant and Kyrie Irving won big over the Sixers 122 to 109, as Caris LeVert and Jarrett Allen each record a double-double. LeVert with 22 points and 10 assists, and Allen 15 points and 11 rebounds, plus 28 points from Joe Harris.

For the Sixers, Joel Embiid also had a double-double of 20 points and 12 rebounds, plus Shake Milton had 24 points, Tobias Harris made 17 points, Tyrese Maxey with 16 points, and Ben Simmons with 11 points. The Dallas Mavericks and the Denver Nuggets put on a thriller that went to overtime. The Mavericks prevailed over the Nuggets 124 to 117, with Doncic recording a near triple-double of  38 points, 9 rebounds, and 13 assists. Nikola Jokic made 38 points and 11 rebounds for the Nuggets. 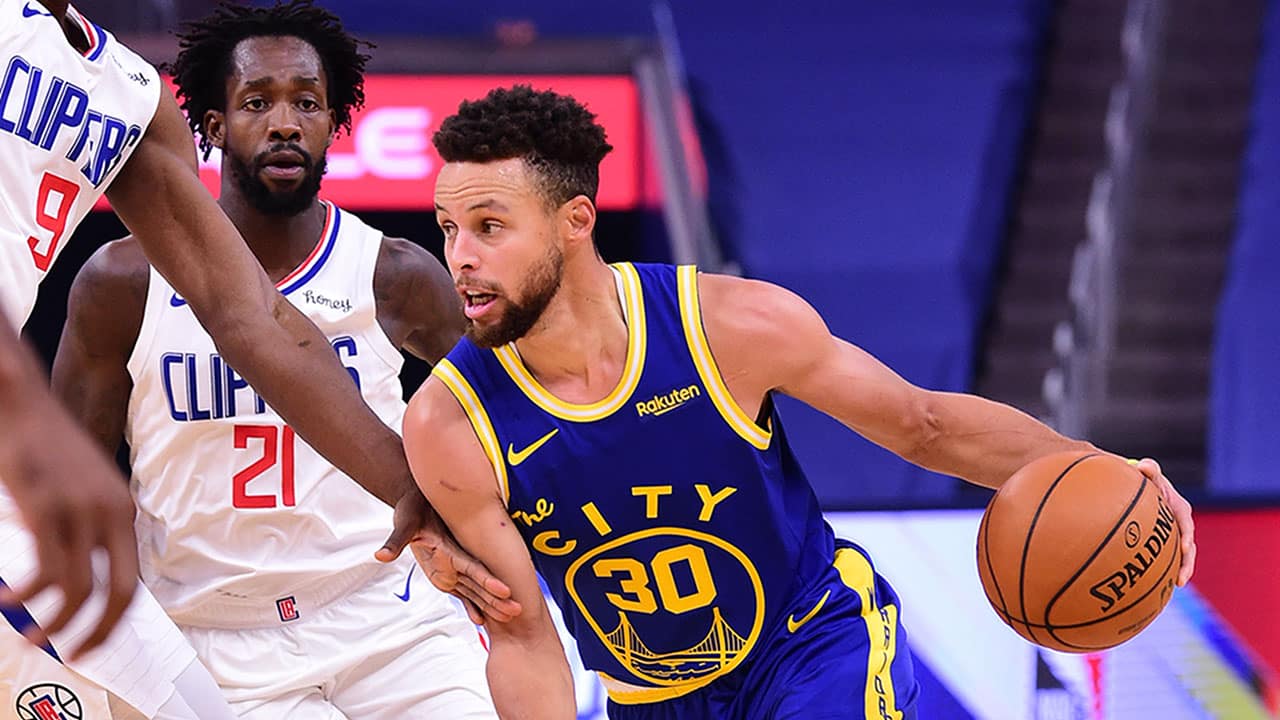 Friday saw yet another battle in the Golden State as the Warriors exacted revenge over the Los Angeles Clippers in a 115 to 105 win. Stephen Curry led the way with 38 points and 11 assists for the Warriors, while Paul George made 25 points for the Clippers, followed by Kawhi Leonard with 24 points, Serge Ibaka with 19 points, and Nicolas Batum with 10 points.

The Houston Rockets ran through the Orlando Magic in a 132 to 90 victory. James Harden recorded a 15 point, 13 assist performance, while Christian Wood made 22 points and 15 rebounds. Nikola Vucevic made 22 points and 12 rebounds for the Magic. In another blowout game, the Toronto Raptors minced the Sacramento Kings in a 144 to 123 victory. Pascal Siakam and Chris Boucher recorded double-double figures for the Raptors with Siakam recording 17 points and 12 assists and Boucher with 23 points and 10 rebounds. De’Aaron Fox made 23 points for the Kings.

And that was a recap of all that went down during this week for the NBA. There will be more notable games to be covered as the season progresses. 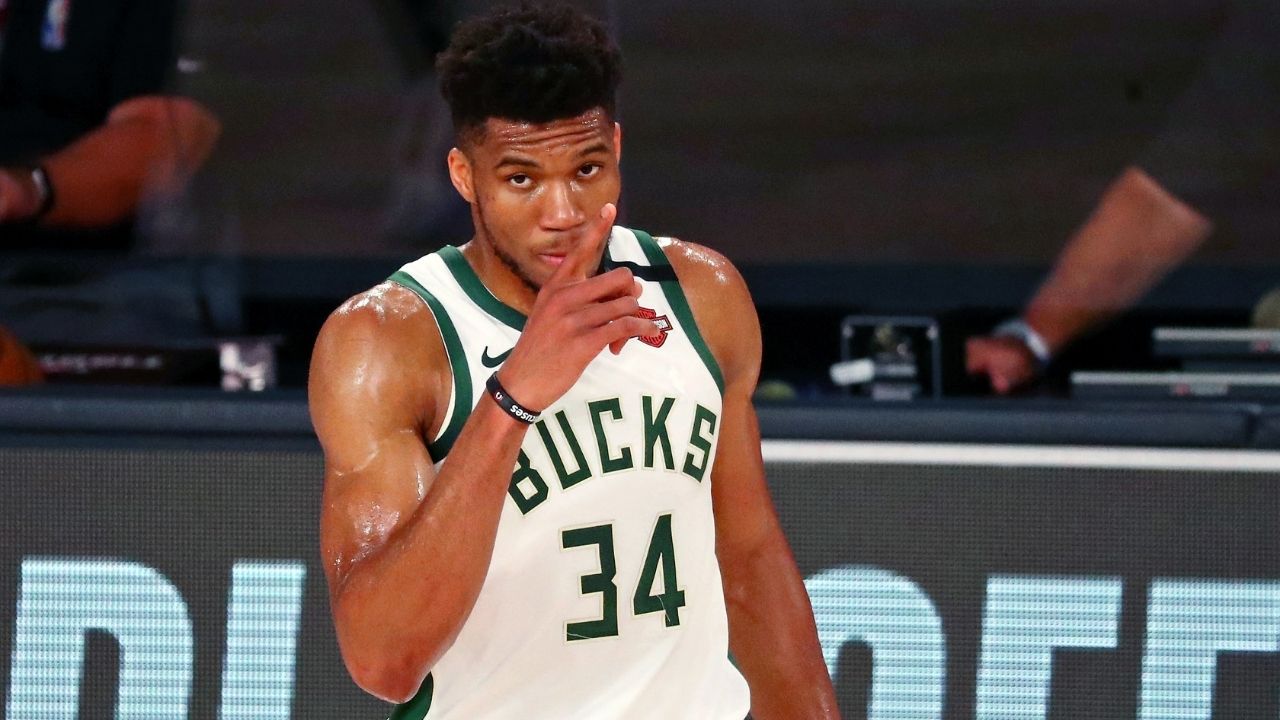