At the start of May, the NBA regular season was grinding to a close. The Sixers and Nets were battling not just over the Atlantic Division title but also the first-place seed. It was close(only one game separated the two teams), but the Sixers emerged with the number one seed.

Although the postseason would see both sides fall in the conference semifinals(in heartbreaking, controversial Game 7s), both sides headed into the season feeling OK and ready to contest next year’s edition of the NBA’s Atlantic Division.

The Knicks and Celtics made the playoffs too. The 4th and 8th seeds couldn’t hurdle their first obstacle in the playoffs, but they walked away with an at least I made it attitude.

The Raptors didn’t have the same experience. The only Atlantic Division team to miss out on the playoffs, the Raptors finished with a 27-45 record. Although they got a lottery pick, their collapse was so sudden and abrupt that the organization was left in shock.

Each side made big offseason moves. They also still have unanswered questions lingering from last season. Will the questions be answered? Maybe. Will there be more questions to answer after the next season ends?

Of course. However, there is still a lot to fill in. Down below, I’ll give a brief rundown of the 20/21 season, each team’s offseason, what to expect, and one player from each team to watch out for.

Can The Nets Win NBA’s Atlantic Division and The League Championship?

The Nets steadily built arguably the best team in the league over the last year. Kyrie Irving, Kevin Durant, James Harden, and other stars (Blake Griffin, DeAndre Jordan) all flocked to New York in hopes of overwhelming the league en route to a ring.

Although the Brooklyn-based basketball team had a great season(second-best in the East), they couldn’t fulfill the hopes and expectations set by the organization. The tired side was close to beating eventual champs Milwaukee.

After taking down Atlantic Division rivals Boston, they lost in seven games.

Their disappointing end to the season gave them things to work on. They added seasoned vets Patty Mills and Paul Millsap while also ridding themselves of dead weight. Jeff Green was the best player to leave, having played key minutes off the bench.

Thanks to their star power(Irving, Durant, Harden) and solid bench rotation, the Nets seem primed for another playoff run.

The deciding factor will be fatigue. By the end of last season, all of the team’s stars were gassed. If the management can dole out minutes to different players, this shouldn’t be a problem.

If they can’t, anticipate the same ending as last year.

One player to watch for on the Nets is LaMarcus Aldrige. The former Blazers and Spurs big man retired last season due to an irregular heartbeat. We know he’s a sweet shooter and reliable on the boards. What’s important to find out is whether he can continue that production at his old age(especially after his retirement). Keep an eye out to see if he returns to his elite self.

The Sixers had an enterprising 20/21 season, getting the East’s best regular-season record en route to a conference semifinals berth. Their exit was less enjoyable. The Hawks shimmied their way to the ECF in a thrilling seven-game series. Trae Young’s stellar performances were overshadowed by Ben Simmons’ insistence to not pass the ball.

Although the 76ers won the Atlantic Division title last season, people don’t expect them to repeat the feat. While their rivals have strengthened, the 76ers haven’t made a lot of moves. The only signing they’ve completed is their FA signing of Andre Drummond. The rebounding ace is a good acquisition, but the offseason was a little dull for Philly fans.

Oh yeah. Except for the Ben Simmons saga.

Simmons doesn’t want to play for Philadelphia anymore. Following the dismal performance in the postseason, he has begged for a trade. He plans to sit out training camp, but it doesn’t look like he’ll be moving away from the Delaware Valley soon.

One player to watch from Philadelphia is Andre Drummond. It will be interesting to see how he slots into the lethal offense. I also want to know if he can have the kind of seasons he had with Detroit. Although he’s still one of the best centers in the game, he isn’t world-class. Can his stint in Philly change that?

Lead by NBA’s Coach of the Year, New York’s young core can only get better. The Knicks did good, nabbing the fourth seed in the regular season. Guard duo RJ Barrett and Derrick Rose, alongside big man Julius Randle, lead the team to their first postseason berth since 2012. Although they bounced out in the first round thanks to the Atlanta Hawks, their performance was still good.

In the offseason, they acquired players like Kemba Walker and Evan Fournier. Their guard rotation now gets better because of those acquisitions, but guards Elfrid Payton and Reggie Bullock leaving will hurt. Although the Knicks have a good team, I wouldn’t bet on them having an EXTRAORDINARY season. The Knicks should make the playoffs.

One player to watch is Derrick Rose. Formerly an explosive playmaker, he has averaged consistent numbers for the Knicks. Although it isn’t a lot, his production is valuable. It will be interesting to see if he can bounce back and produce the numbers and stats he made with Detroit.

Will Boston Bounce Back?

Boston landed squarely into the number 7 seed, where they subsequently lost to the 76ers. Boston has usually always been a contending squad, but this season was different. Sure, they made the playoffs, but they didn’t launch one of their traditional championship runs. Boston is neither dominating nor doing very bad, and that needs to change, one way or another.

The Celtics don’t look as bad as the Raptors, nor do they look as good as the Nets. They’re stuck in an awkward middle ground that needs to be resolved by good negotiating and business.

Boston’s player to watch is Josh Richardson. You can also watch Al Horford’s return or Jaylen Brown and Jayson Tatum’s blooming careers, but seeing how Richardson is a good use of time. Richardson had a “disappointing” season, as he only averaged 12.1 points per game and 2.6 assists per game. Can Richardson bounce back to his previous days where Richardson put up impressive stat lines with Miami and Philly? Or is he a one-season wonder? This season in Boston will play a part in answering this question.

What’s Going On With the Raptors?

Just two years after their thrilling NBA Championship-winning season, the Toronto Raptors missed out on qualification for the playoffs. Kawhi Leonard’s departure hurt the team, but a downfall this quick was unexpected. Pascal Siakam remains the bright spot of the franchise, but Fred VanVleet and draft pick Scottie Barnes are also good players. The organization has a lot to look forward to, but they can’t do much for the time being.

Kyle Lowry left for Miami, a trade that left no dry eyes in the country of Canada. The squad was able to acquire Goran Dragic, but the team is by no means a contender. Don’t expect the Raptors to bounce back to the postseason.

Toronto’s player to watch is Scottie Barnes. A point-forward who is difficult to defend, Barnes has the potential to become an elite NBA player. He’s been compared to Magic Johnson, and he’s athletic enough to play numerous positions. Barnes can be a cornerstone of the Raptors’ foundation if he can develop into a more refined talent. 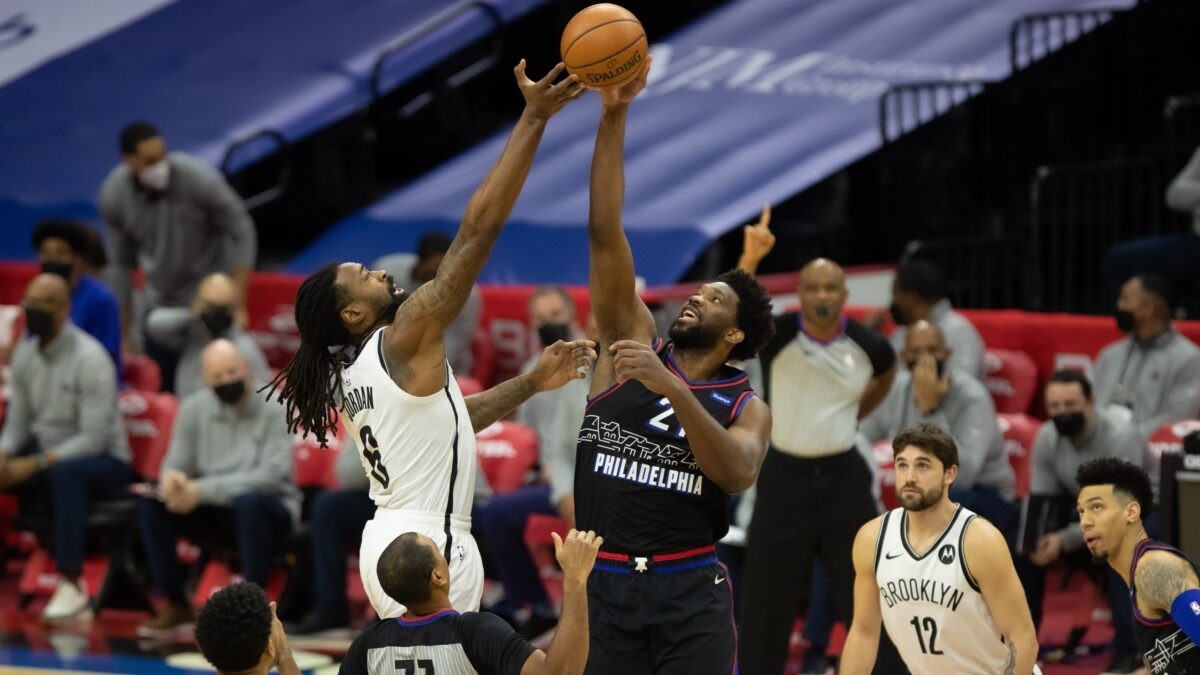