Novak Djokovic will defend his Australian Open title after the world number one received a medical exemption to compete in this months competition.

All players and staff at the tournament must be vaccinated or receive an exemption from an expert panel, with the nine-time Australian Open winner having not publicly disclosed his vaccination status.

The 34-year-old took to social media to announce that he was travelling to Australia earlier today.

Australian Open chief Craig Tiley had confirmed earlier in the week that some players had already been granted exemption status to compete in the Melbourne-based tournament on January 17.

Speculation had circled around whether the world number one would appear at Melbourne Park after Djokovic pulled out of the Serbia team for the ATP Cup in Sydney.

Applications for exemption are being anonymously assessed by two separate panels, with inflammatory cardiac illness or another acute condition listed as valid reasons. Another possibility would be that Djokovic has recently tested positive for Covid-19, and therefore may have reasonable grounds to defer the vaccine.

With the reason for Djokovic’s exemption currently unclear, many have questioned the motive behind the decision.

Two-time men’s doubles Grand Slam champion Jamie Murray said: “I don’t know what to say about that really. I think if it was me that wasn’t vaccinated I wouldn’t be getting an exemption.

“But well done to him for getting clear to come to Australia and compete.”

The defending champion has won the last three Australian Opens, and is now in a three-way tie for the most Grand Slams, with Federer, who misses the tournament through injury, and Rafa Nadal, with the trio all on 20 majors. 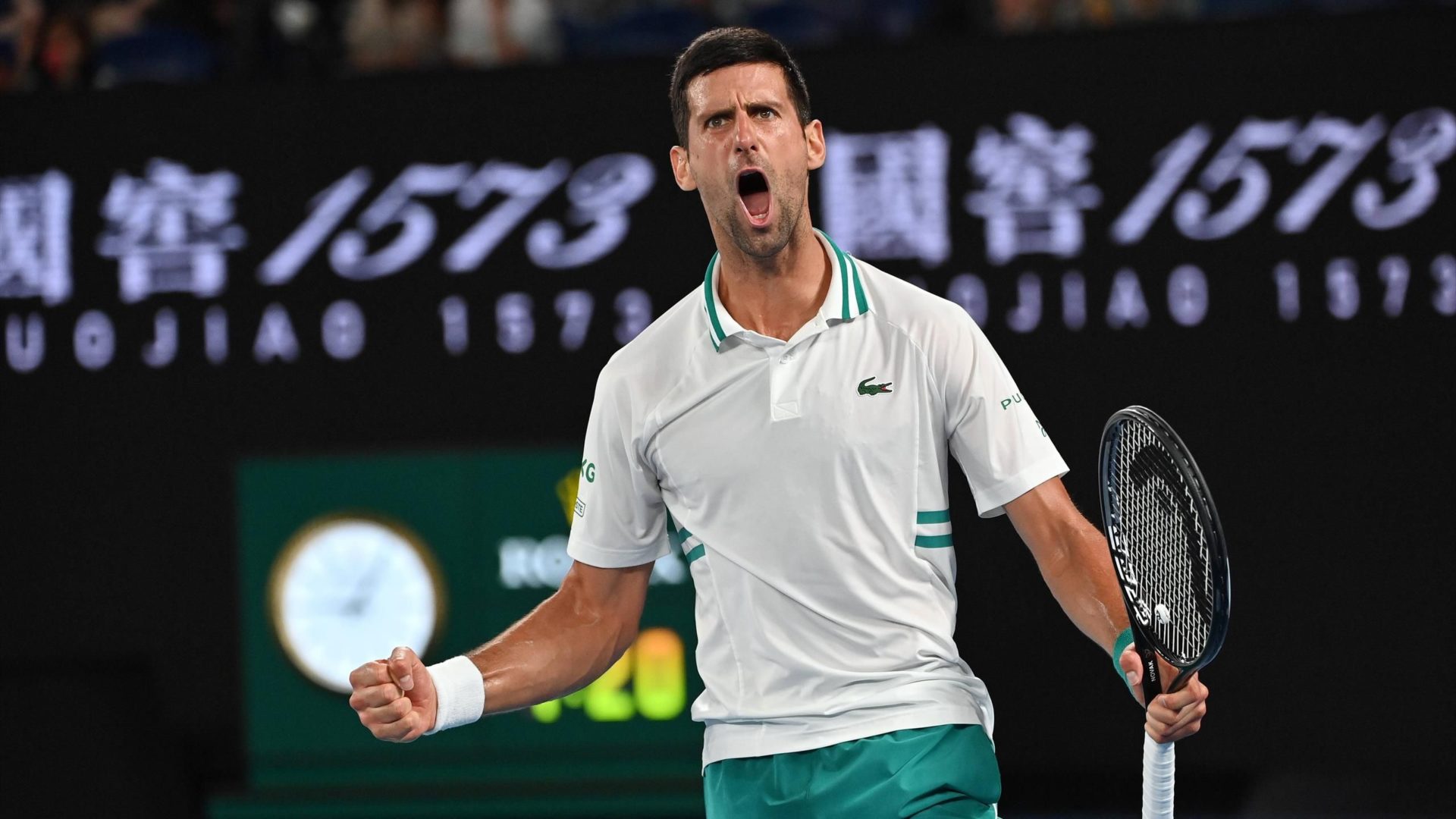