As we pass the midway stage in the Championship season, we take a look at the best performers in the league.

All statistics have been sourced from sports analytics site SofaScore.com who review many aspects of performance including, shots per game, successful dribbles and big chances created.

Here are the five best performers in the Championship. Let us know in the comments section whether you agree or not.

QPR’s tricky attacking midfielder has enjoyed a fantastic campaign where he has picked up six goals and three assists in his 21 matches played. The 24-year-old has come up with some important goals against Birmingham City, Preston North End and Blackburn Rovers and his late strikes have earned QPR a further seven points. He attempts 2.5 shots per game and has played a key role in what is a potent Rangers attack.

Sadly, we will not see Chair feature in the next couple of games as he has been selected for his national side, Morocco, who begin their African Cup of Nations campaign on Monday.

Having arrived from Norwich City in the summer, Vrančić has helped Stoke City enjoy a decent start to the season. They currently find themselves five points outside a play-off position with games in hand. The Bosnian has three goals and five assists to his name and has picked up three Man of the Match awards.

Vrančić has created seven big chances as well as averaging 47 touches per game. If Stoke can keep their key midfielder fit we could see a late play off push.

Since his arrival from Liverpool, Wilson has been a breath of fresh air in this attacking Fulham side. The dead ball specialist predominantly starts on the right but loves to cut on his left foot and can play in a variety of attacking positions. He has scored six goals and provided seven assists in the Championship this season and has played an instrumental role for the highest scoring side in the division.

Despite a recent drop in his and Fulham’s performances, Wilson has the ability to change Fulham’s fortunes. Averaging 2.3 key passes a game and 2.5 shots per game, the Wales international always has his eyes for goal and is not afraid to try his luck from long range.

Despite his side, Reading, sitting one place above the relegation zone, Swift has enjoyed a fantastic individual season where he has registered eight goals and nine assists. From the Chelsea youth academy, Swift has been involved in 59% of Reading’s goals this season even though he plays in a midfield role.

Linked with a move away from the club, Swift averages 69.5 touches a game as well as 2.9 key passe. Even though he has not scored since the 16th October, Swift leads Reading’s scoring charts by four goals

Unsurprisingly, the Championship’s top goalscorer finds himself top of this list. Fulham’s main man has scored 22 goals in 22 games including hat-tricks against Swansea City and West Brom. He has further provided five assists and has played a key role in getting Fulham to where they are in the league.

Having recently gone on a seven-game scoring streak, Mitrović is giving Championship defenders nightmares. Averaging 4.3 shots per game, the all-time Serbian top scorer always has an eye for goal and will be keen to break the Championship’s all time goal scoring record in a season held by Ivan Toney (31) in the 2020/21 season.

It will be interesting to see who tops the charts come the end of the season. 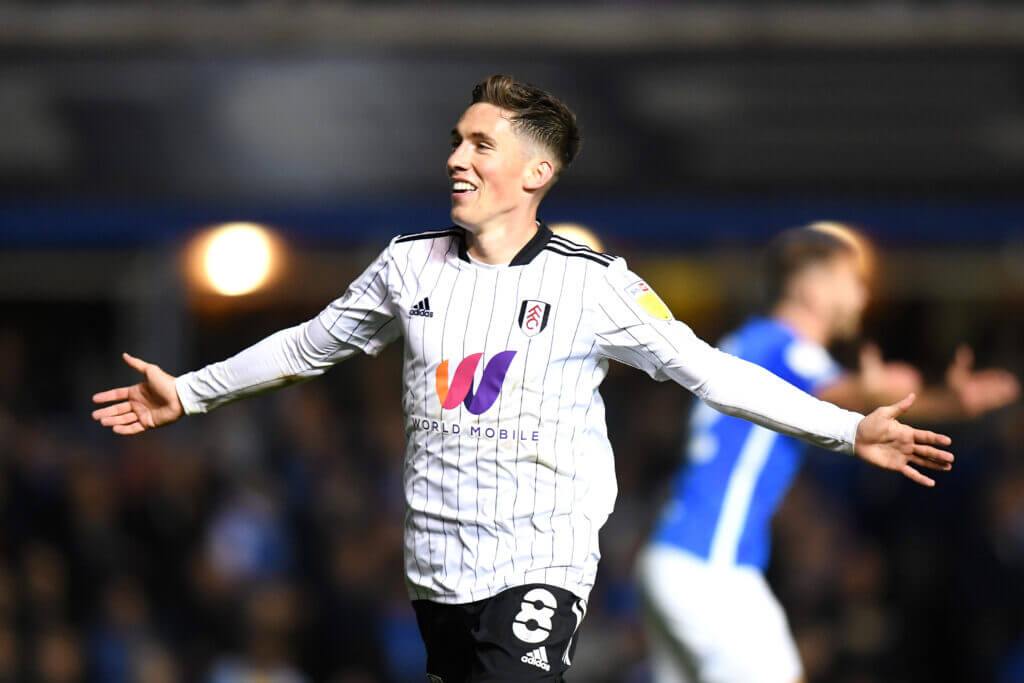