Who are Harmison and Sidebottom?

Sidebottom (pictured below) is also 43 years old who had two spells at Yorkshire, either side of a spell at Nottinghamshire. He played 22 tests and 25 One Day Internationals for England between 2001 and 2010 and is the son of fellow former England international Arnie Sidebottom, a former Yorkshire head coach between 1999 and 2003.

Have they been coaching before?

Sidebottom has his own coaching academy and was at Surrey for the first half of the 2018 season as a fast bowling consultant.

There is no information on whether Harmison has coached before or not but he is currently working on the current Ashes series for BT Sport.

What will that mean going forward?

This is just a temporary measure but it comes across that Gough has appointed people that he’s played with during his career and who he trusts that can help in the short-term. It will be interesting to see if the two will be involved once a more permanent coaching setup has been finalised or not. 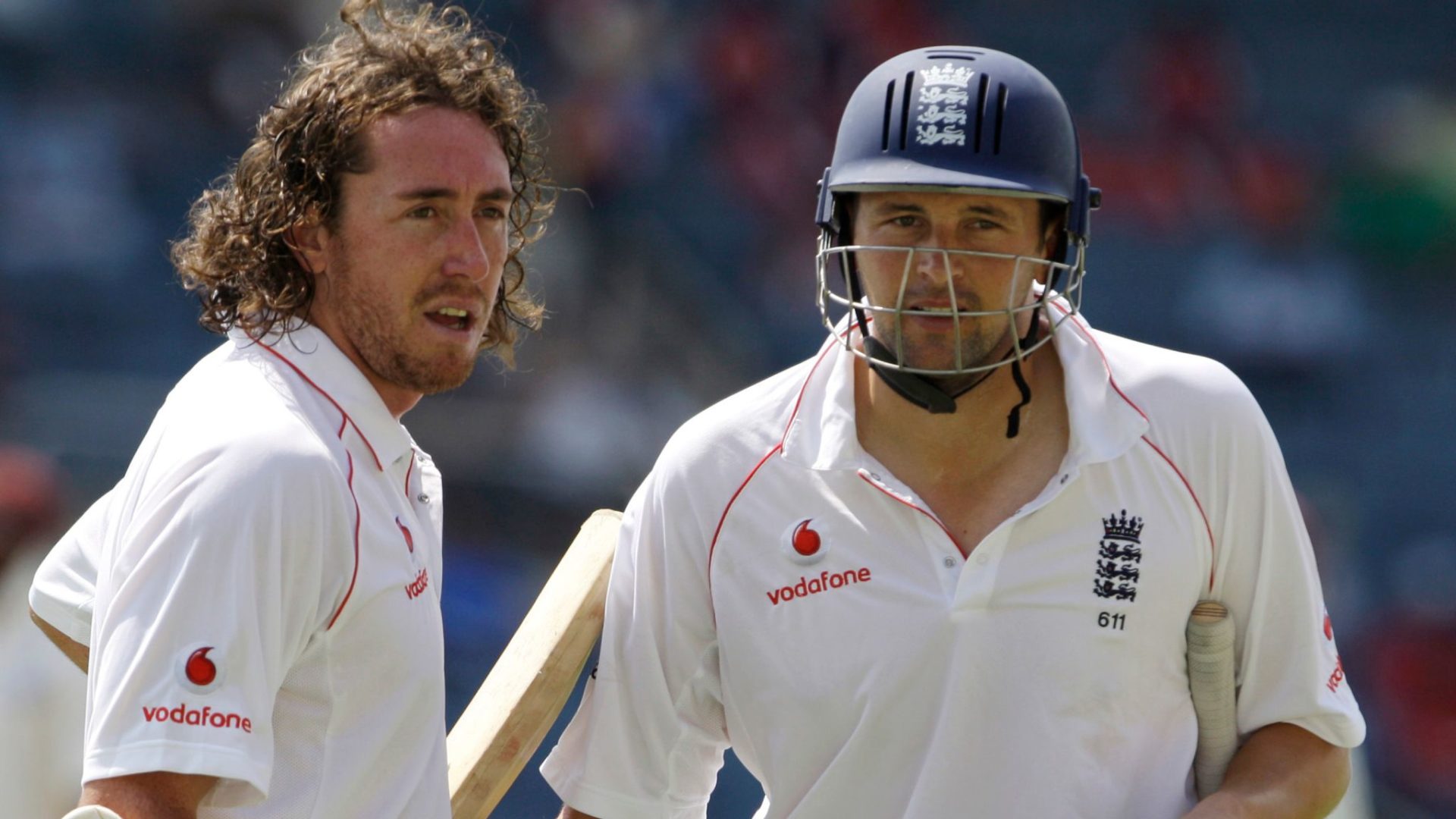