Stamford Bridge has not been a happy place in the past few weeks, and part of this may be to do with the relationship between the Blues Boss and his number nine, Romelu Lukaku.

The 28-year-old returned to Chelsea after a decade in which he had spells at Everton, Manchester United and Inter Milan. Since his arrival back at the Bridge, Lukaku has bagged seven goals in 18 appearances this season. He also has a fairly mediocre goal conversion of 30% along with a shot accuracy of 48%. Not what you really want from a number nine is it?

However, according to reports it seems that the striker is not happy being with the Blues and wants to leave Stamford Bridge.

Should the Belgian decide to leave, it would be a huge blow for the Blues who are in a bit of a rough patch in terms of form.

Tuchel also has a lot of problems up to his sleeve, particularly with Ben Chilwell and Reece James out with injuries, and now with his number nine wanting to leave, it has left the German with plenty to ponder over the coming weeks.

What is also concerning, is the team’s form. The Blues have had an indifferent December in terms of results, with four wins, three draws and one defeat, But the most damaging result came with Sunday 2-2 draw with Liverpool, which has meant that there is now a ten-point gap between themselves and leaders Manchester City.

Coming back to the team, with the Blues letting Tammy Abraham go, there is no obvious backup option. Even though Kai Havertz and Timo Werner have been used as false 9s, do they really look like proper centre-forwards? Not really.

Hence it seems that Tuchel may have missed a trick of either persuading Abraham to say at the club or looking for a backup striker. Will they look into it during this month’s Transfer Window?

Chelsea have a two-leg League Cup semi-final with Antonio Conte’s Spurs, they also have a FA Cup Third Round tie with Chesterfield in-between those two legs. Given the fact that Guardiola’s City is their next opponent in the League, Tuchel may have no choice but to rotate his squad.

However, the Chelsea boss still remains positive about Lukaku’s future at the club.

It seems as if a season that promised so much, is starting to go a little pear-shaped in terms of mounting a title challenge with leaders, City and Jurgen Klopp’s Liverpool. It may even be too late, with Pep Guardiola’s side 10 points clear.

Although these are tough times for Chelsea Football Club, the team will need to regroup and show grit, like a true champion team.

There is a big squad there with huge potential, and with a top-class manager like Tuchel, this shouldn’t be a problem.

This is where you need leaders in the dressing room, and Chelsea, although they have the potential of being a Title-winning team, are yet to find one, despite César Azpilicueta being club captain. The Spaniard needs help for the like of Antonio Rudiger and Thiago Silva, who although has only had a season and a half in the Premier League, has plenty of experience in top tier European football.

Although the past few weeks have been doom and gloom, there is still plenty to play for.

Can the Blues bounce back and save their season?

Stay tuned to World in Sport. 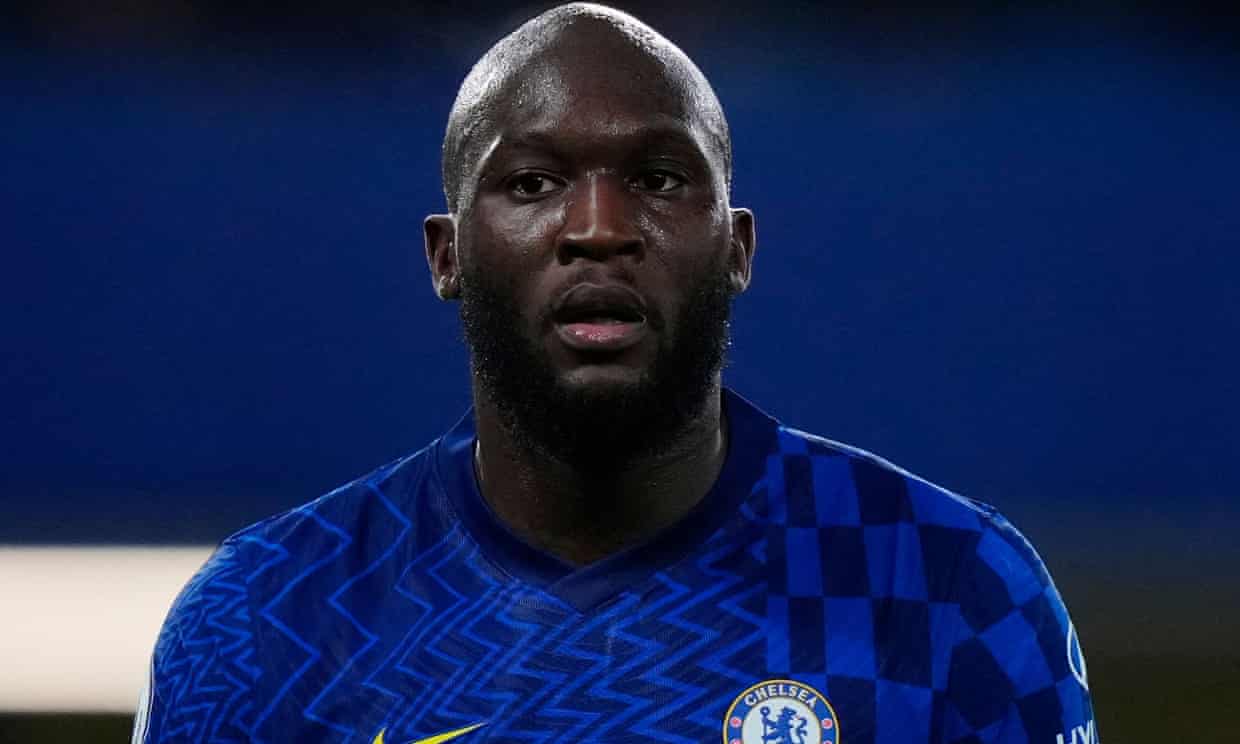