The Phoenix Suns have agreed to a four-year, $90 million contract extension with forward Mikal Bridges, according to ESPN’s Adrian Wojnarowski.

Bridges’ deal — averaging $22.5 million per season — is fully guaranteed according to his agents, Sam Goldfeder and Jordan Gertler of Excel Sports.

Bridges were the No. 10 overall pick in the 2018 NBA Draft and a key player in Phoenix’s surprising run to the NBA Finals last season. He averaged 13.5 points on 42.5 per cent shooting from behind the arc in the regular season while earning strong consideration for a spot on the NBA’s All-Defensive teams.

Mikal Bridges notably scored 27 points in Game 2 of the NBA Finals — Phoenix’s last win of the series — and he has drawn quite a bit of praise from star teammate Devin Booker. “He’s a player,” Booker said during the Orlando bubble. “You can’t put him in a box, you can’t give him one title. You can’t even just give him a 3-and-D title that people try to use for him.”

The deadline to sign 2018 first-round picks to rookie extensions is Monday, Oct. 18. Phoenix has at least secured the signature of one of its two top youngsters, but with so little time to go, negotiations with De’Andre Ayton could come down to the wire. If he does not sign an extension prior to the deadline, he would become a restricted free agent next offseason.

Phoenix’s starting centre reportedly wants the maximum five-year extension that his draftmates Luka Doncic, Trae Young and Shai Gilgeous-Alexander have earned. Such a deal could pay Ayton as much as $207 million should he earn Rose Rule eligibility, but the Suns are reportedly hesitant to pay him that much.

After winning two national titles at Villanova, Bridges helped turn around a languid Phoenix franchise after a draft-night trade brought him to the organization.

“Wherever he has gone, he has won,” Goldfeder told ESPN. “It’s no accident. He is the player who buys into a culture as well as sets a culture.”

Said Gertler: “Mikal has worked tirelessly to bring winning basketball back to the Phoenix Suns. This is the culmination of his hard work.” 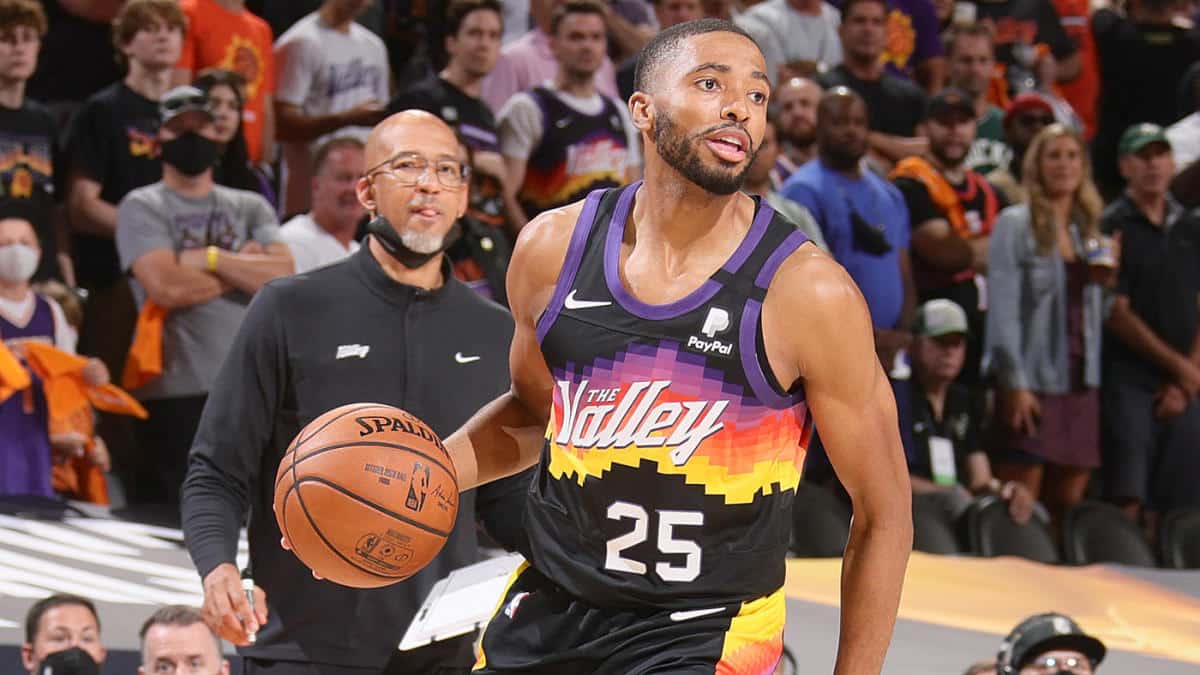