4 wickets for Oman captain Zeeshan Maqsood saw Oman get off to the perfect start in the T20 World Cup opening game while Scotland would pull off an upset in Day 1’s other game.

Oman won the toss and elected to field first.

Tony Ura would be bowled by Bilal Khan off the fifth ball of the innings without scoring before fellow opener Lega Siaka would follow in the next over for the same score. PNG captain Assad Vala and Charles Amini would put on 81 in 10 overs before the latter was run out by Mohammad Nadeem for 37 off 26 balls with the captain following soon after, caught by Jatinder Singh off the bowling of Kaleemullah, for 56.

ALSO READ:  County Championship Reverts Back To 2 Divisions For 2022
Embed from Getty Images

Bangladesh would win the toss and elect to field first.

Captain Kyle Coetzer would be the first man out for the Scots, bowled by Mohammad Saifuddin without scoring before Matthew Cross would be LBW to Mahedi Hasan for 11. Opener George Munsey would be bowled by the same bowler for 29 before Richie Berrington would be caught by Afif Hossain off the bowling of Shakib Al Hasan for 2.

Papua New Guinea will play Scotland while Bangladesh play Oman, both tomorrow at 11:00 and 15:00 BST respectively. 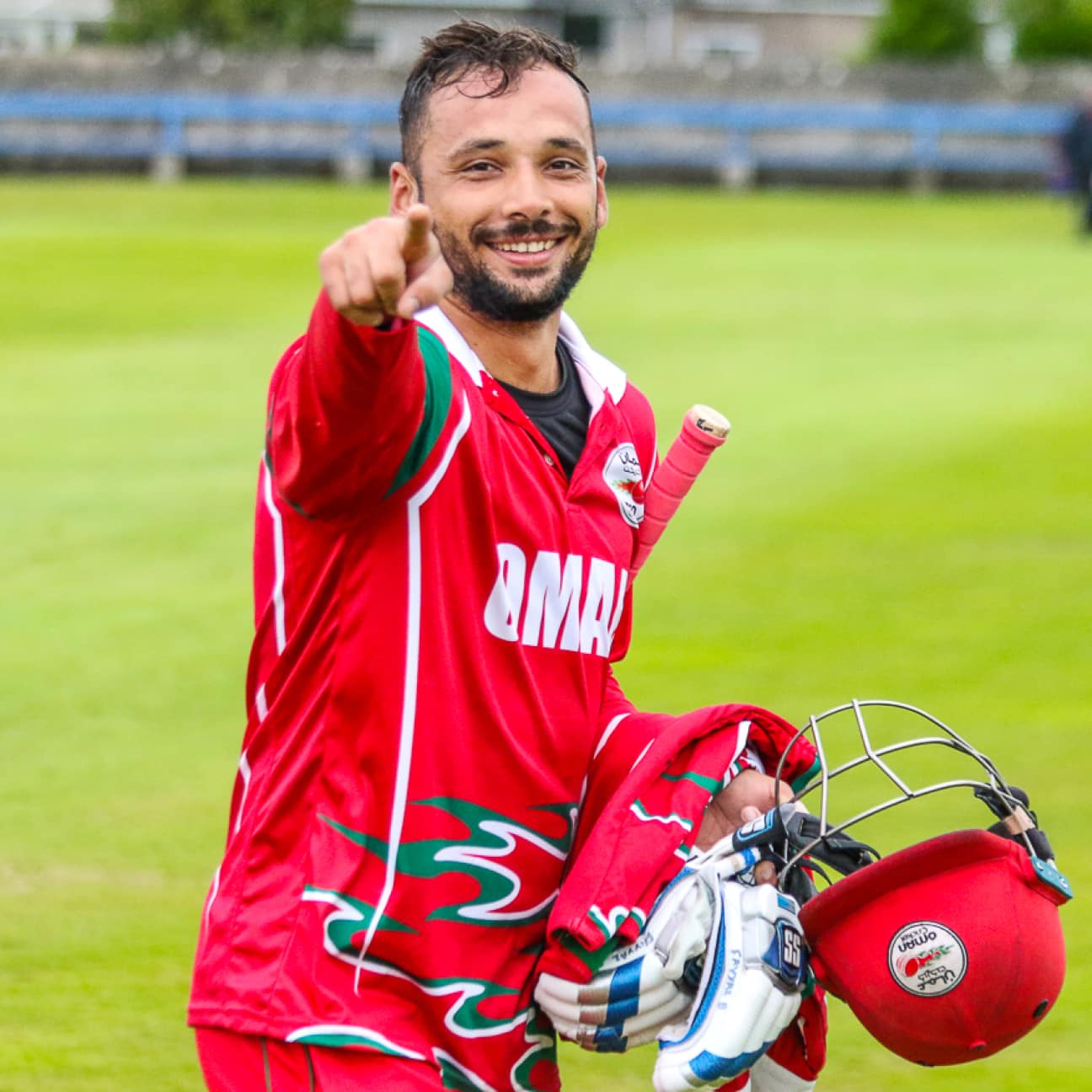