Walter Tull, one of English football’s first black players, has been posthumously inducted into the National Football Museum’s Hall of Fame.

Tull signed for Tottenham in 1909 and made 10 appearances before moving to Northampton Town two years later.

Tull was subjected to racist abuse during his football career before enlisting with Middlesex Regiment, part of a ‘Footballers’ Battalion’ that recruited professional players from clubs after the outbreak of World War One.

He became Britain’s first black army officer to command white troops and was recommended for a Military Cross.

Tull was part of the 23rd Battalion returned to northern France on 8 March 1918. He was killed in action near the village of Favreuil in the Pas-de-Calais on 25 March during the First Battle of Bapaume. His body was never recovered, despite the efforts of, among others, Private Tom Billingham, a former goalkeeper for Leicester Fosse to return him to the British position while under fire.

It was confirmed in 1940 that Tull had agreed to sign for Rangers after the war in 1917 while an officer cadet in Scotland at Gailes, Ayrshire.

“As a family, we are absolutely delighted on behalf of Walter,” said Tull’s great-nephew Edward Finlayson.

“What matters to us as a family is the manner in which Walter’s life is remembered – it seems to provide the possibility of hope against adversity and tackling discrimination and inequality,” added Finlayson.

“Walter had to overcome many obstacles in his life. Walter might be disappointed that more progress has not been made, that we still face significant challenges. There is no place for complacency and that’s a sad truth.”

Former Tottenham defender Ledley King said: “Ever since I found out about Walter Tull as a young player at Spurs I’ve been a big fan. To see him inducted into the Hall of Fame is great.

“He is a true inspiration to me and a pioneer for every black footballer who has come through since.

“It’s sad we are still going through the same issues now. It is improving, we are coming together. The changing room is more together now on these issues.” 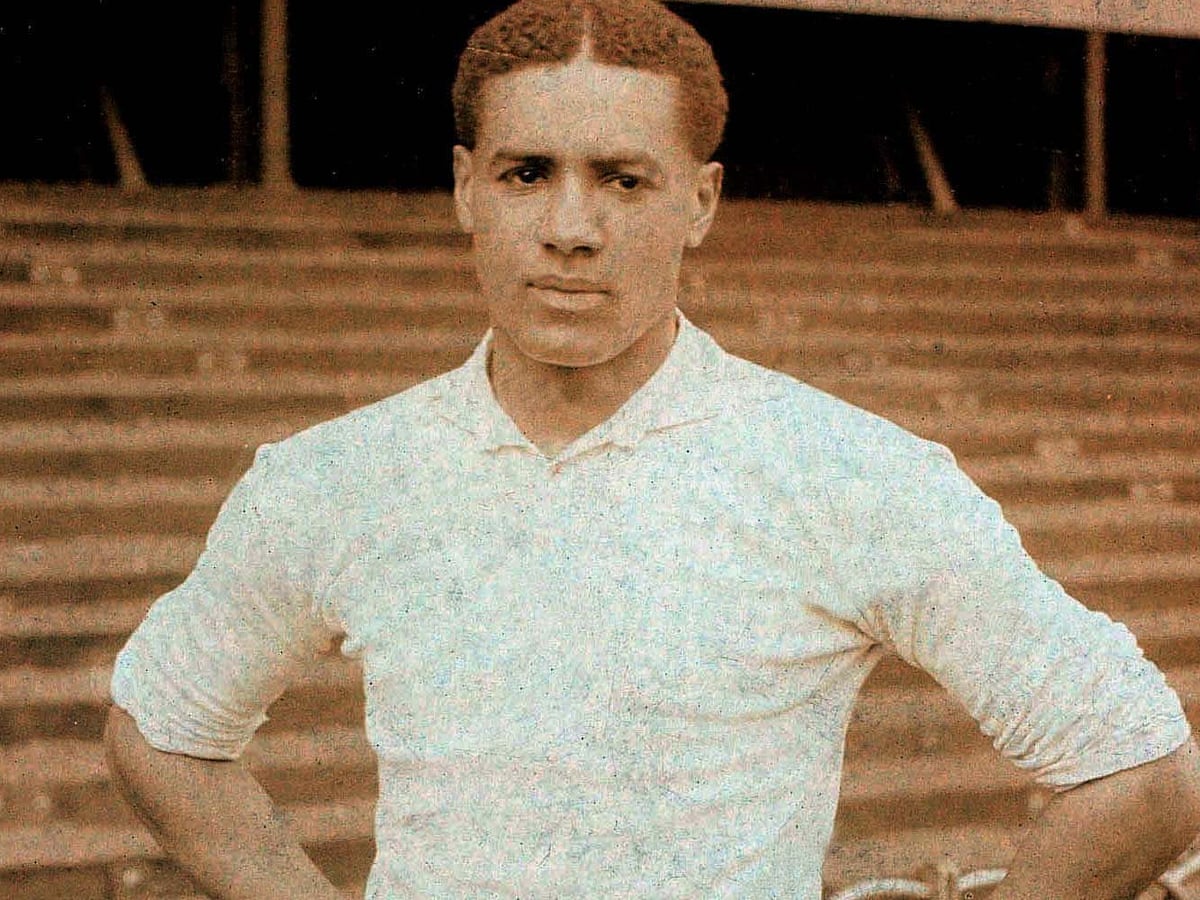