No date has been set for the schools to join the conference, but it is likely that the earliest they could join would be the 2023-24 season.

“I think they will definitely take great advantage of the exposure and the platforms that are going to be provided by this conference,” AAC commissioner Mike Aresco said of the additions. “So we look forward, down the road, and we’re not certain when they’re going to come in yet. That’s still to be decided.”

Once all the announced realignment shuffles out, the additions would give the American 14 teams in football and basketball. Aresco conceded that growing to 14 was a way for a conference that has become a feeder league for the Power 5 to be prepared for future poaching.

“We decided that there was strength in numbers,” Aresco said. “We also looked around and said, ‘You know, there are some schools that we might be interested in later on, why not, you know, think about taking them now?'”

This is the latest move in a massive realignment that has shaken College Football. The 6 teams are replacing Cincinnati, UCF and Houston who all agreed to join the Big 12 last month. This was in response to Oklahoma and Texas agreeing to join the SEC earlier.

According to AAC bylaws, those schools’ exit date would be July 1, 2024, though Aresco told ESPN in mid-September that the league would be willing to negotiate an earlier exit fee to accommodate their departures.

The schools will join American holdovers East Carolina, Memphis, Navy (football only), South Florida, SMU, Temple, Tulane, Tulsa and Wichita State (which does not compete in football). The additions will give the American four members in Texas. The league office recently relocated to the Dallas area after being headquartered in Providence, Rhode Island.

The six schools are all leaving Conference USA, leaving it with eight members. The Sun Belt has said it is interested in expanding beyond its current 10 football members, and some of Conference USA’s remaining eight schools would be geographic fits.

A request for comment from Conference USA Commissioner Judy MacLeod by The Associated Press was not immediately returned. Sun Belt commissioner Keith Gill told the AP that the conference is feeling no pressure to act now that the American has made its move.

But four of those championships were won by the schools now heading to the Big 12, and No. 2 Cincinnati is positioned to be the first team from outside the Power 5 to make a serious run at the College Football Playoff.

This whole saga all began after Texas and Oklahoma agreed to join the dominant SEC. Many see the SEC as the most dominant conference as it boasts the likes of Alabama, LSU, Georgia, Tennessee, Florida and Texas A&M just to name a few. They are also seen as one of the most successful conferences with 7 out of the last 10 NCAA National Football Championship winners having been members of the SEC, most notably Alabama which has won 5 of the last 10. They incorporate the powerhouse’s of college football with the possible exception of colleges like Clemson, Ohio State, Oregon and USC. 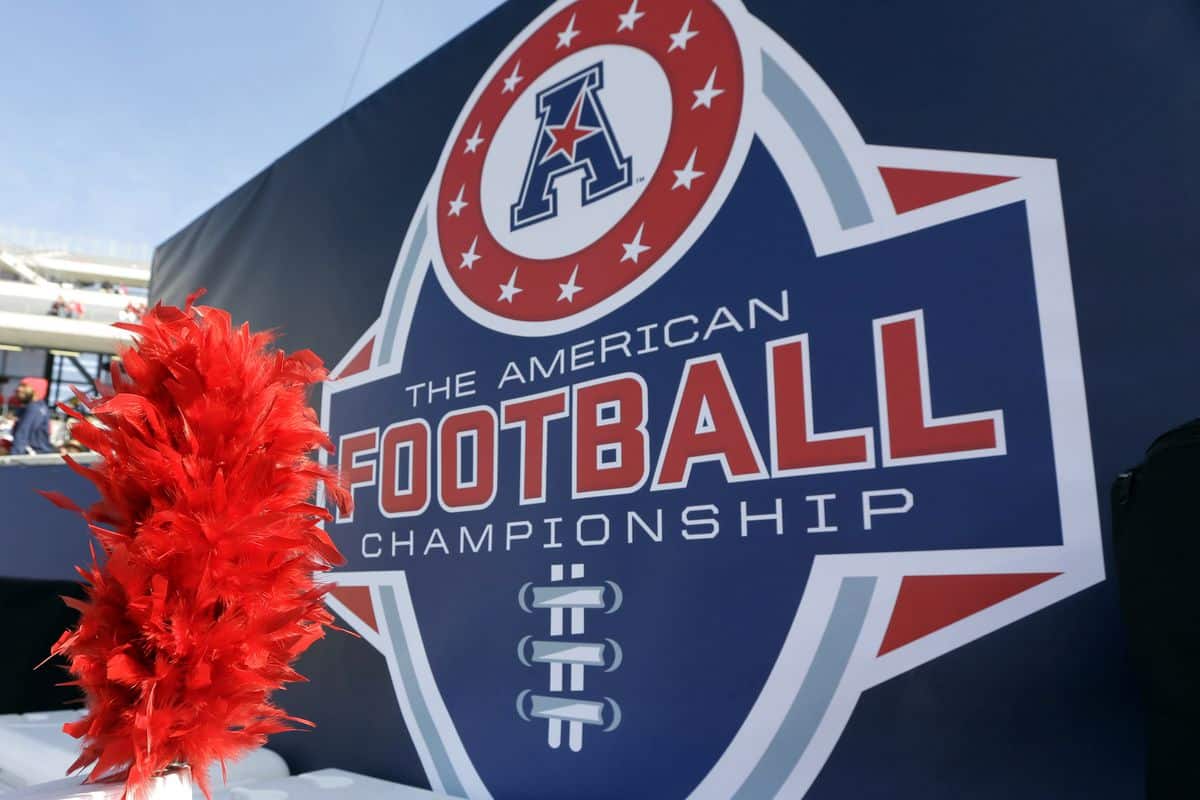