Premier League is over. However, it is time to analyse which teams have performed well during this Covid-stricken 2020/2021 campaign. From City clinching the title to Leeds’ impressive ninth place, here are the five teams that have dazzled in Premier League this season.

Manchester City have marched their way to the title, and it was more a walk in the park than in 2018/2019 where Pep Guardiola’s men pipped Liverpool by a point. The following year, Jürgen Klopp’s side got their revenge by effortlessly winning the Premier League, finishing 18 points ahead of City.

This year, both teams were expected to embark on fiery battle to claim the coveted trophy but Liverpool slowly but surely scuppered themselves by only winning two Premier League games in February and March. City stayed true to themselves by easily brushing aside their opponents and even when a striker shortage hit Guardiola, City remained competitive with İlkay Gündoğan deputising as false centre-forward.

If some might think it was a one-off, the Germany midfielder proved them wrong by ending this season with a tally of 13 goals.

For all Chelsea fans, Thomas Tuchel will be the name to remember. Sacked in December by Paris Saint-Germain, the German manager bounced back swiftly landing a job in London with the prospect to shepherd Chelsea to Champions League next season.

Not only has he succeeded in his task (finishing fourth) but he has also won the prestigious competition by beating Manchester City 1-0 in Porto. In half a year, Tuchel has shaped his team the way he wanted to and, more importantly, he helped Timo Werner and Kai Havertz rebuild their confidence after a calamitous start. It was confirmed today that Tuchel has signed a contract extension until 2024 at Stamford Bridge.

Jürgen Klopp has always had faith in his players despite hardships and bad results. Liverpool suffered a lot in central defence with Virgil van Dijk, Joe Gomez and Joël Matip being sidelined. In Addition to a wobbly and unbalanced defence, the magical offensive trio, made up of Sadio Mané, Roberto Firmino and Mohamed Salah, failed to deliver but Salah did keep his standards high with 22 goals this season. Klopp’s side experienced a brilliant comeback to book their ticket for Champions League next season with the Reds finishing third.

West Ham avoided relegation last season but the Hammers have shown another personality this year with a sixth-place finish and, at least, six Europa League games next year. David Moyes was appointed in December 2019 to rescue the Hammers from a looming relegation and by doing so, he earned a contract extension and an option to work on a long-term project.

In April, Jesse Lingard landed in London after falling out of favour at Manchester United. But there was no bad blood since the England international scored twice on his debut with his new colours as Hammers beat Aston Villa at Villa Park. Manchester United outcast kept the momentum going with goals against Tottenham, Leeds, Arsenal, Wolverhampton, Leicester and Newcastle.

Everybody has relished Leeds attack-centred philosophy by Marcelo Bielsa and his side. One could have believed that playing against the best teams in England would force El Loco to shift his habits, it didn’t turn out that way. After an impressive season in Championship and a title that comes with it, the freshly promoted Leeds emulated the Championship winner Leeds throwing everything they had into relentless attacks.

However, that strategy is a double-edged sword since players are required to sprint forward but also to stride backwards to avoid fractures. Physically demanding but entertainment-friendly, Leeds have never disappointed and have counted on Patrick Bamford to show the way, the striker finding the back of the net 17 times. 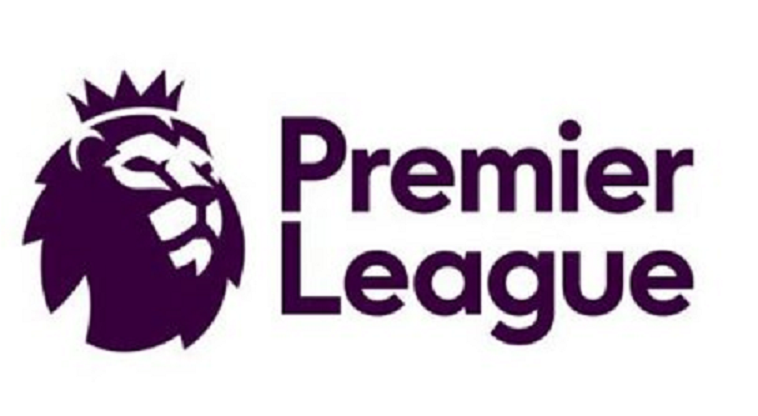